Through MMTG‘s Civilization Express, host Jae Jae always gets to the bottom of fans’ burning questions. During her interview with TVXQ‘s Yunho, he revealed why he shouted so loudly during NCT 127‘s concert. 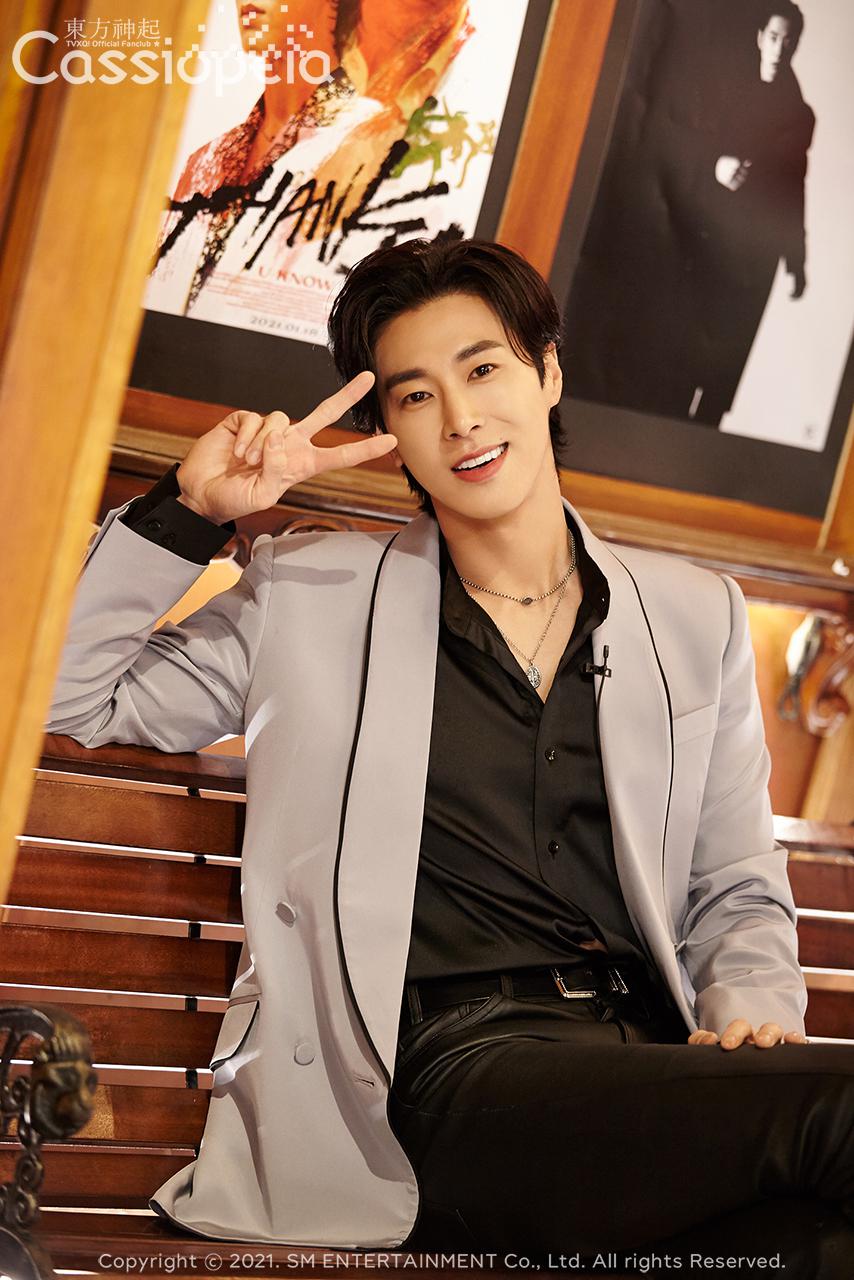 When NCT 127 kicked off their first world tour with a concert in Seoul, Yunho was there to support his SM Entertainment juniors, along with EXO‘s Xiumin beside him. Concertgoers even captured moments of Yunho cheering so passionately that both Xiumin and fans were laughing. 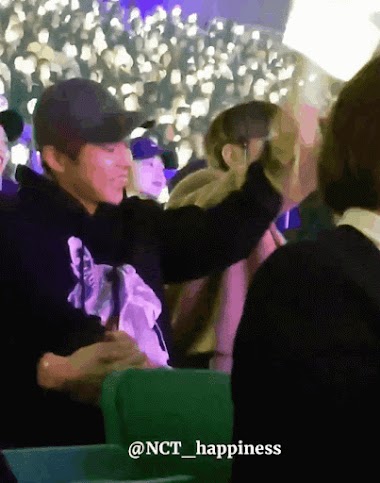 Jae Jae pulled up comments from fans on how loud the singer was, along with comments from ones that sat near Yunho when he attended EXO’s concert that same year. They made Yunho laugh and explain the reason why he was so over-the-top.

The people sitting near U-Know Yunho at the EXO concert had to jump because of U-Know Yunho.

Whenever there was an upbeat song, ‘Wow! Jump! Stand up!’ 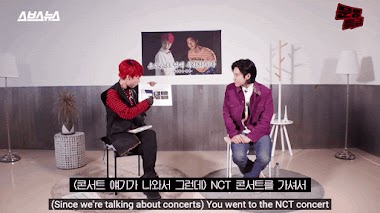 Yunho wanted to keep everyone’s spirits high. He said, “If the audience gets tired, the singers come out later at times because they have to do so many songs. And knowing that, ‘Come out quickly! We want you badly! Encore!’” 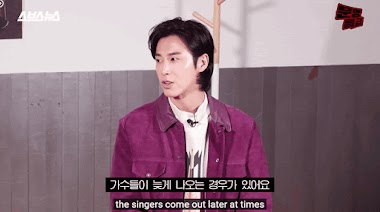 He took pride in becoming the leader of the audience’s fan chants and connecting with them on the level of a fan himself.

So, I had a good intention as I sat around the fans, and I was cheering with the same emotions as them. ‘Clap louder!’ Kind of like the head cheerleader. 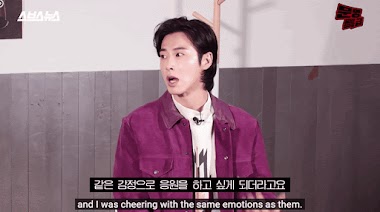 Rather than viewing the performance with his professional eyes, Yunho enjoyed it right along with fans. He said, “With the audience, I’d be like, ‘Isn’t it good? Wow!’ That moment I was really able to enjoy as a fan.” 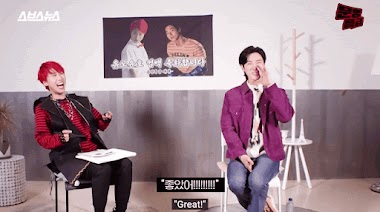 Yunho is truly passionate in everything he does—even cheers. Check out his explanation for the concert chants with everyone from fans and Xiumin to Jae Jae and Yunho himself laughing it up.