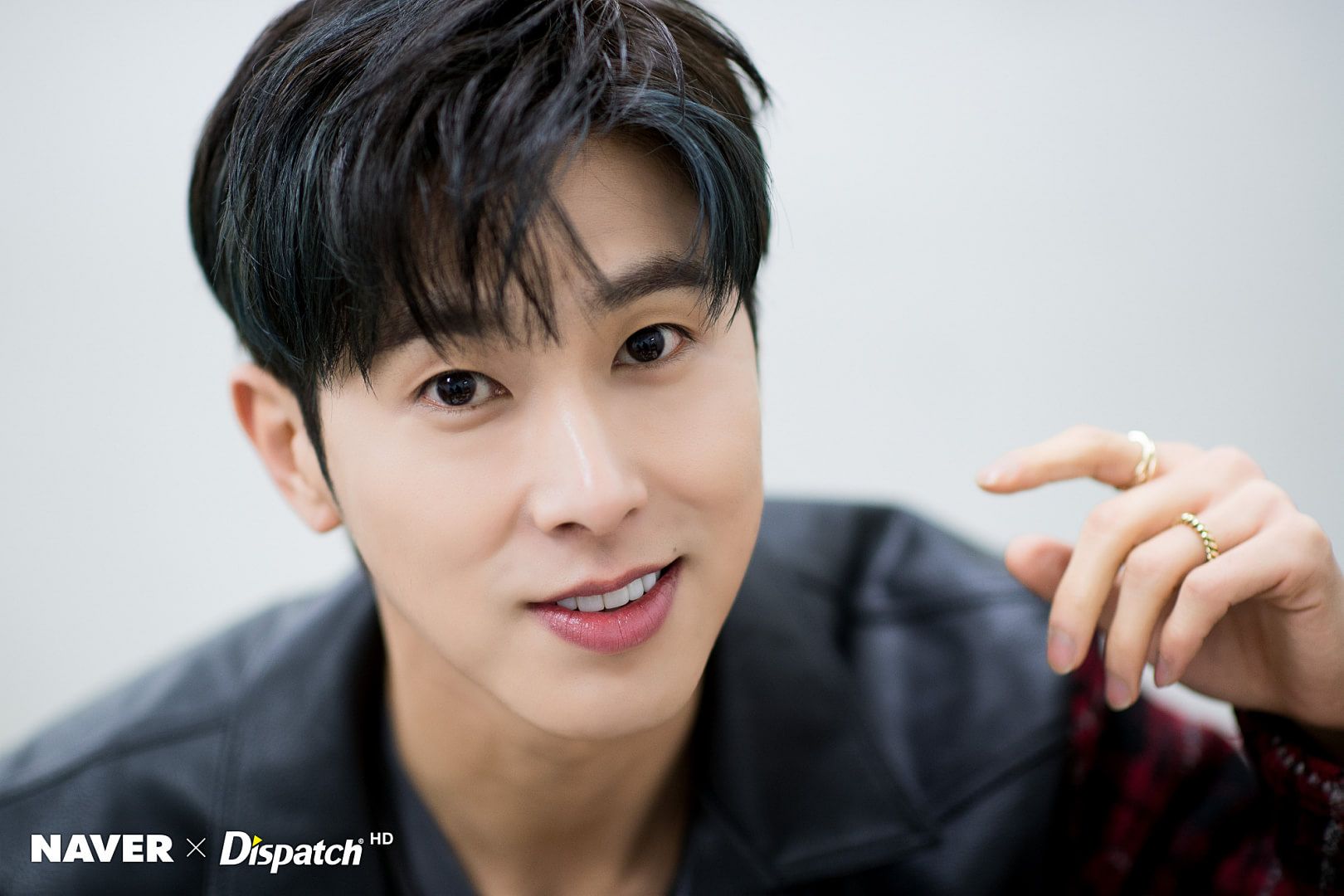 In a preview of an upcoming Radio Star episode, Girls’ Generation member Hyoyeon made an appearance as a guest while TVXQ’s Yunho featured on the show as a special host. The cast of Radio Star first talk about a hot topic discussion, which was Yunho’s appearance on I Live Alone. It was on this show that the TVXQ member shared with the viewers his morning routine, which involved a dancing routine.

A lot of people asked me if I really dance like that in the morning. Whenever I have a performance coming up, I really do. I have danced 10 hours in one day.

It was after this brief discussion that viewers of Radio Star were given a snippet of a conversation about Yunho becoming Lee Soo Man’s successor for the company. Girls’ Generation’s Hyoyeon volunteered the TVXQ member as tribute, believing that he is one of the top 4 contenders of the coveted title.

Anytime we have a SM dinner, the passionate men (Yunho, Minho, Choi Siwon) are always around Lee Soo Man.

Yunho is one of the three men in “SM’s passionate trio” that has been created within the label. Super Junior‘s Siwon, SHINee‘s Minho and Yunho are all members of this made up group. These three idols are known for their passionate desires such as Korea’s history, businesses and their company’s future. Due to their fiery passions and political way of communicating, they have jokingly been named as the potential successors of the company. This trio has been the talk of the town ever since Super Junior’s Heechul brought it up on an episode of Knowing Bros.

Both Yunho and Hyoyeon have been with SM Entertainment for 21 years, with both idols entering the company back in 2000. Let’s be real, with two decades under her belt Hyoyeon could also be a contender for the SM successor title!

Viewers will have to wait until the 27th for the full episode to air so be sure to catch the show to hear the full story.