TVXQ’s Yunho has accomplished many things as a K-Pop idol in one of the most popular groups in Asia. While most popular idols go on to buy luxurious buildings and live the life of a celebrity, he has other plans for the money he’s made.

In a past episode of Dunia: Into a New World, a variety show that aired in 2018, Kwon Hyunbin asks him why he lives simply compared to the amount of money he’s made.

“There’s something I’ve been meaning to ask you…” 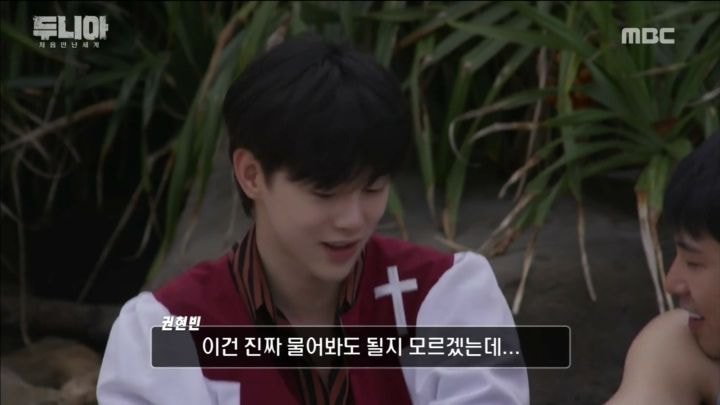 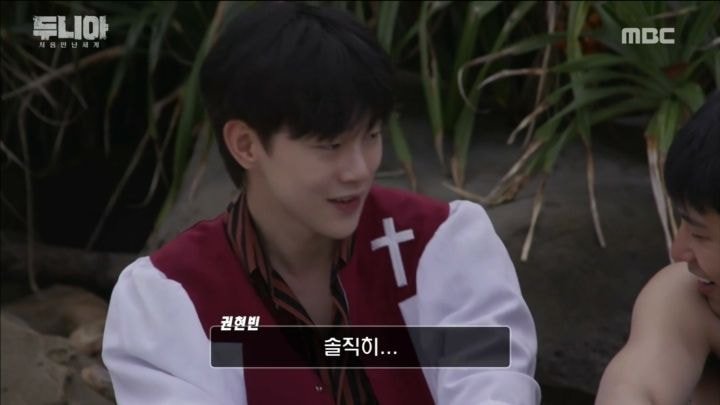 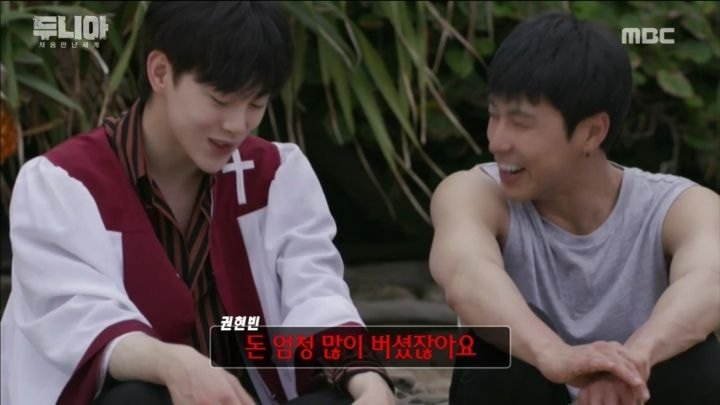 He was curious as to why he didn’t buy expensive buildings like other artists as a way to prepare for the future. 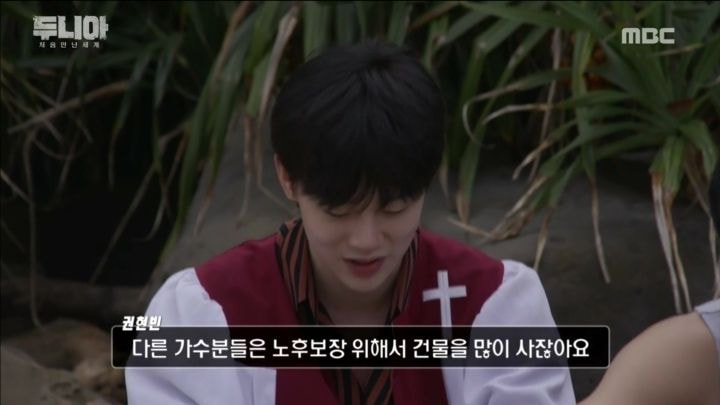 “What is your reason for living simply compared to the wealth you’ve acquired?” 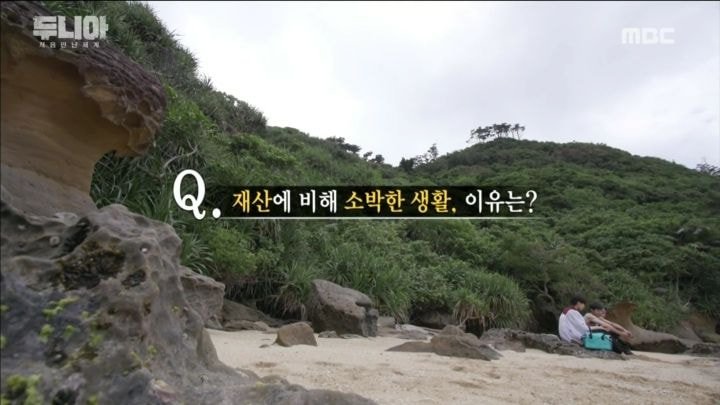 “Of course it would be nice to buy buildings…” 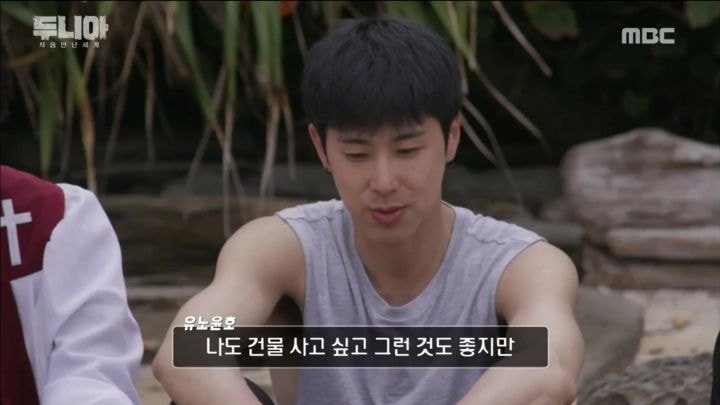 “…but truthfully, I have a dream!” 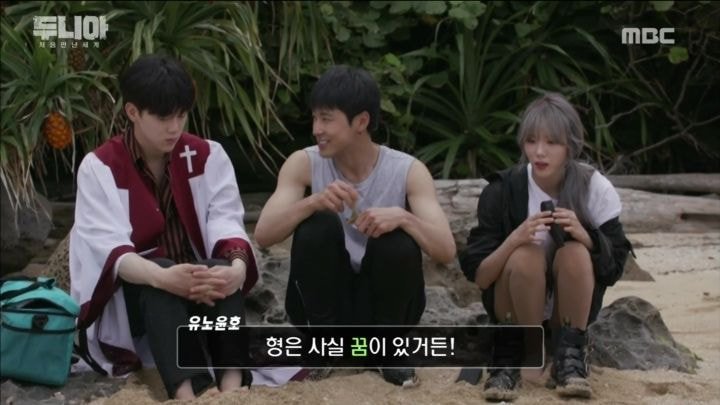 He hopes that if he gets the chance… 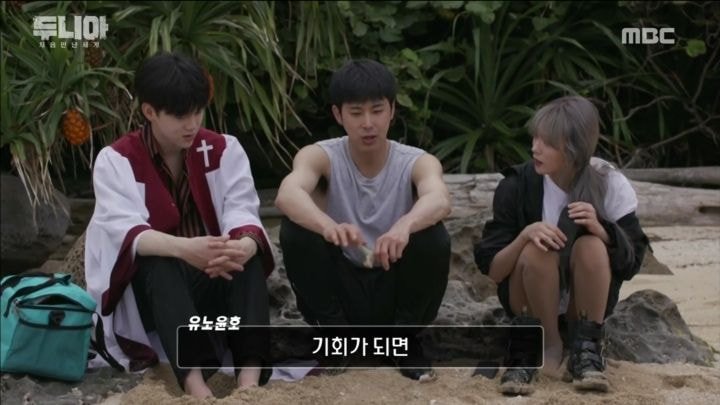 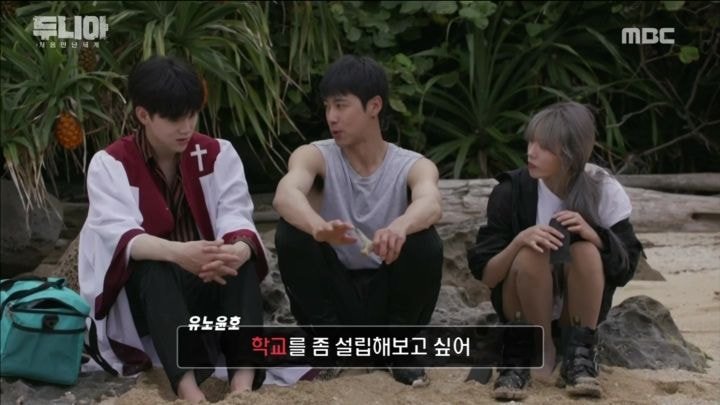 “My dream is to become the principal of a future arts school.” 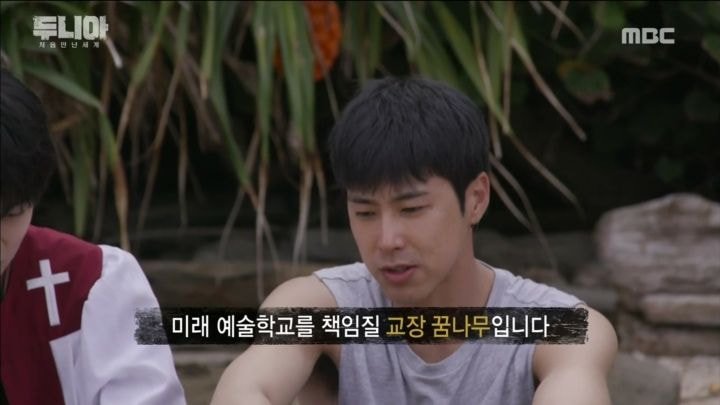 He felt that through this he could maybe make Korea’s culture stronger. 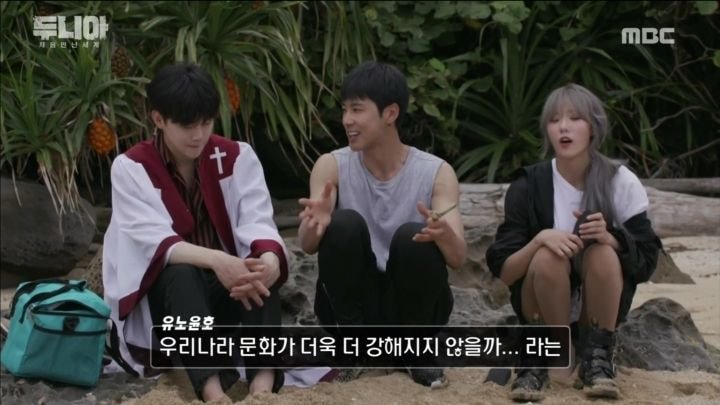 Although it sounds kind of silly…he hopes that one day it comes true. 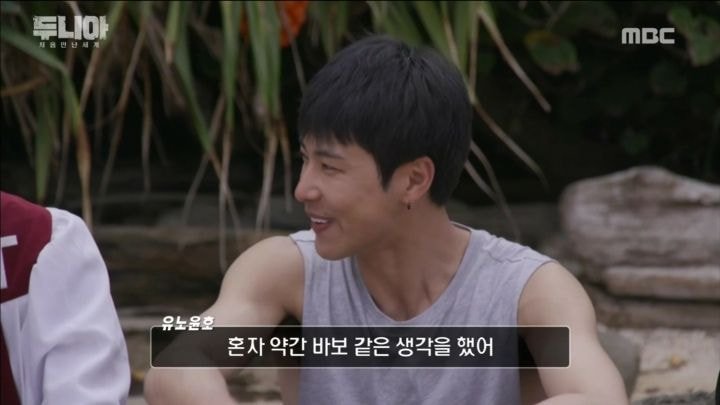 Kwon also agreed that after they all grow more… 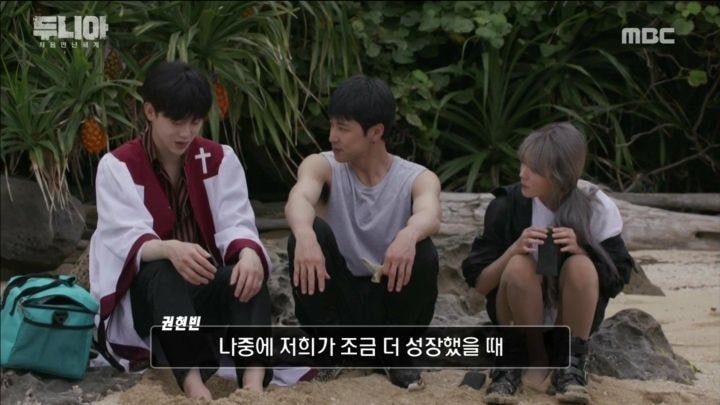 …it would be amazing to see Yunho really build a school! 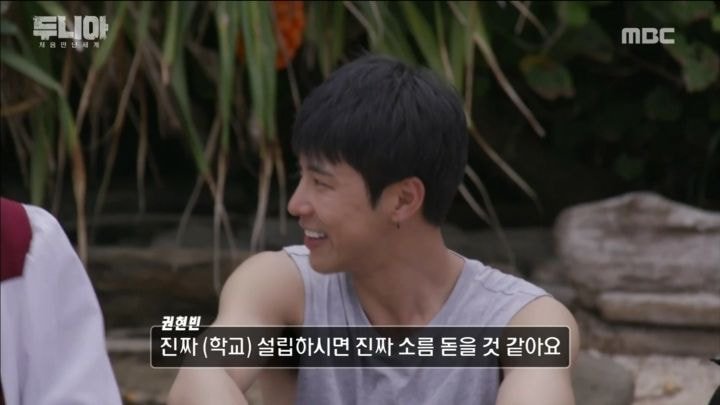 Although it’s not Korea, Yunho has already established an education center in Ghana. 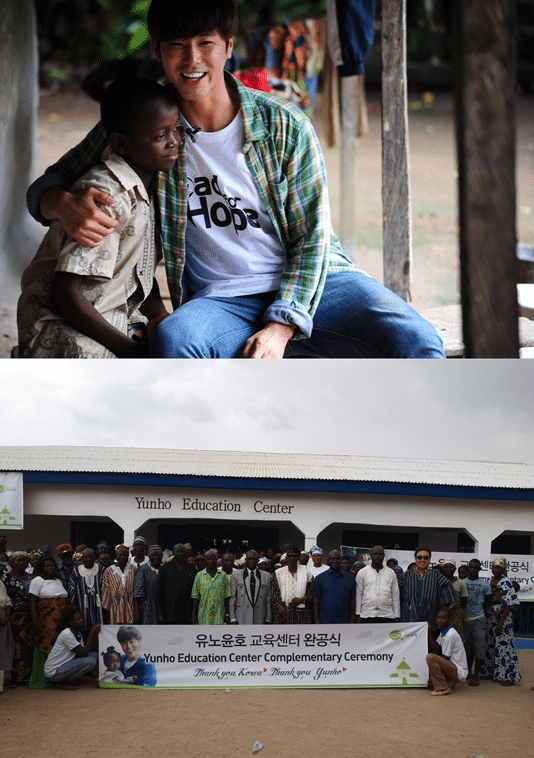 He has also been donating scholarships to his alma mater since his debut. 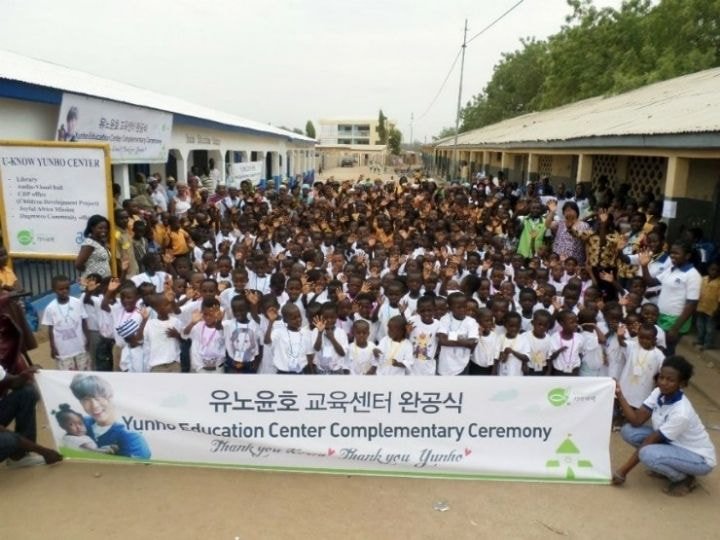 We truly hope that Yunho’s dream of building his own school in Korea comes true!