TVXQ‘s Changmin made an appearance on JTBC‘s Differential Class. He posted a photo to his official SNS with a note asking fans to support his episode, which is set to air on October 23 in Korea, by watching the whole thing. 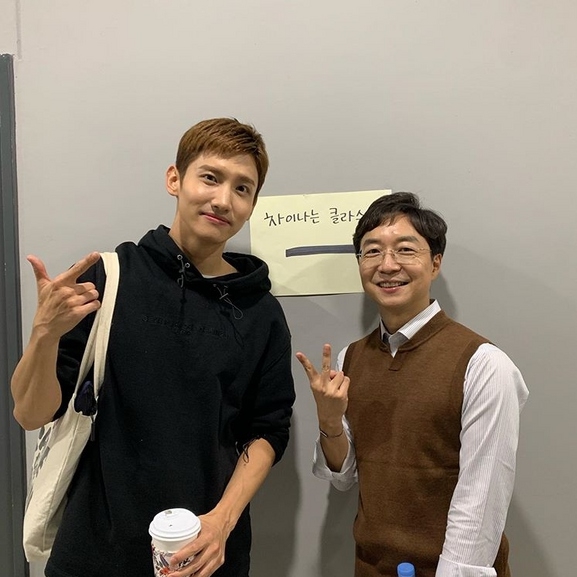 In the photo, Changmin is smiling brightly with Professor Yoo Hyon Joon. Changmin had a rough style in a black hoodie but was nonetheless captivating with his handsome gaze.

Watch a preview of the upcoming episode featuring Changmin below:

Changmin debuted back in 2004 with TVXQ’s “HUG”, which celebrated its 15th anniversary since its release this year. 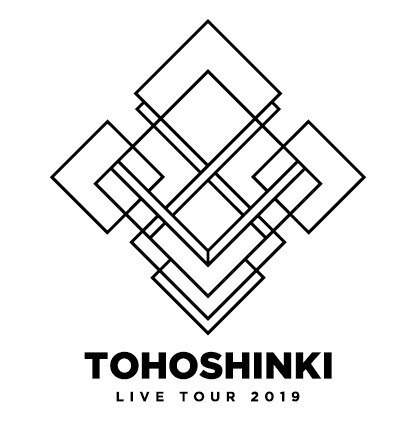