One of the 2nd generation idols, TVXQ‘s Choikang Changmin, is getting married in fall! Previously Changmin announced his intention to wed his non-celebrity girlfriend, through a touching handwritten letter to fans.

According to a statement by SM Entertainment made to Maeil Kyungje, the star will be getting wed on 25 October 2020. The ceremony will be a private one with only friends and family. 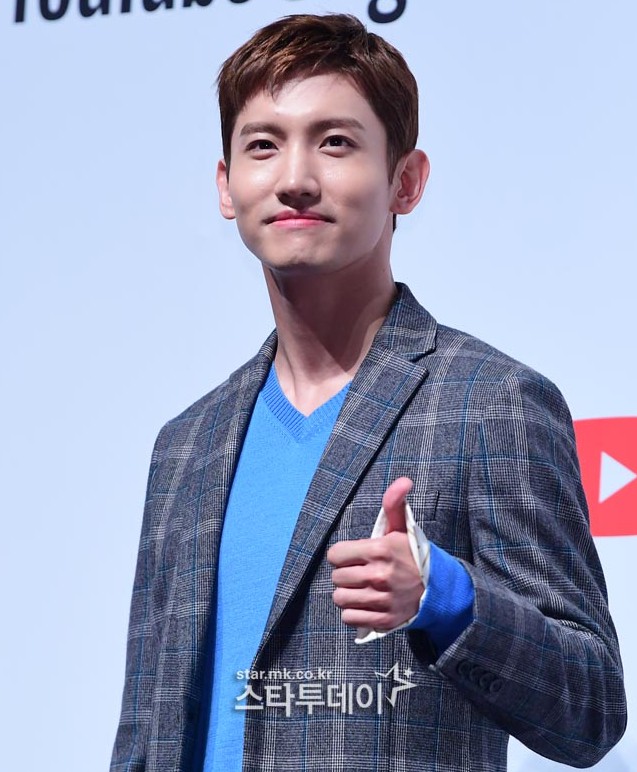 Changmin has previously planned for an early September wedding. However, plans were pushed back due to social distancing measures in light of the coronavirus. Thankfully, they are able to proceed with their ceremony this time in October.

His girlfriend’s privacy is well-guarded, with it only being announced that she is a non-celebrity. His marriage announcement was met with much congratulations and happiness from fans and friends alike. 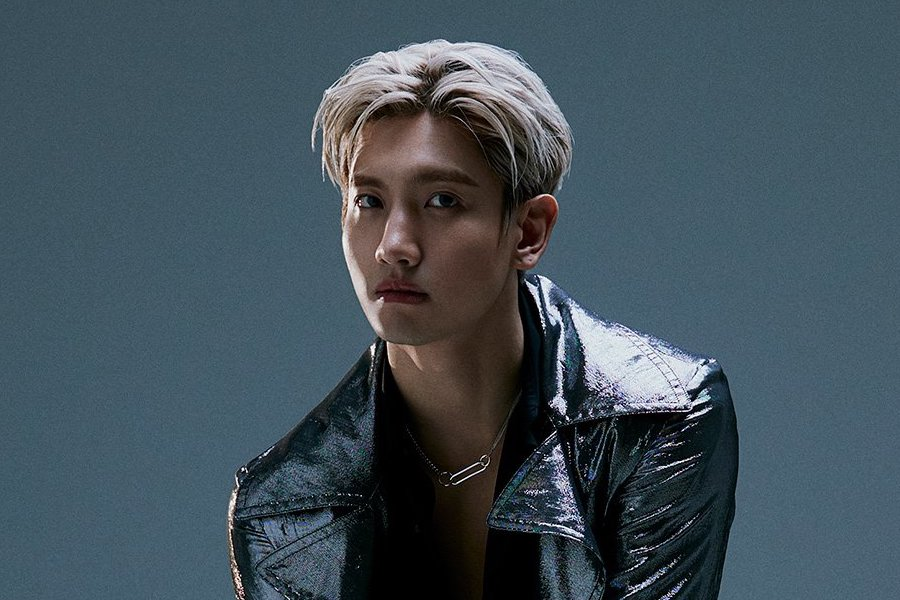 TVXQ was one of the most successful and popular K-Pop groups of all time, since their debut in 2003. Congratulations to the happy couple!