During the broadcast, host Cha Tae Hyun asked Yunho if the idol usually choreographs while naked. Yunho was taken aback by the question, but he responded, “[I do] when I’m alone.” 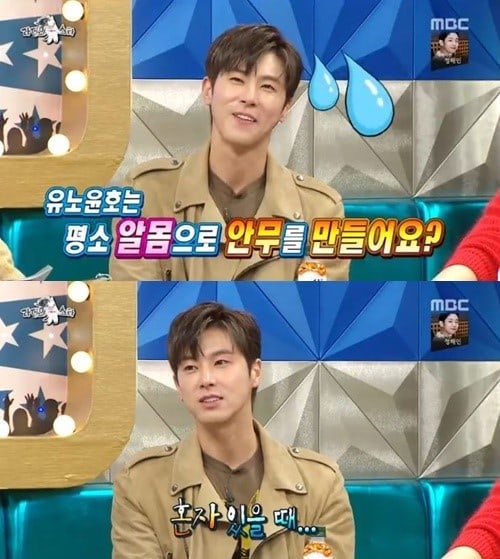 He explained, “You can see your flaws the best when you are in the most primitive and fundamental state.”

The hosts then asked if he doesn’t feel the need to wear at least one piece of clothing, and the idol answered, “Don’t you ever feel like you are looking unusually handsome while taking a shower? That’s when I come up with the best choreography.” 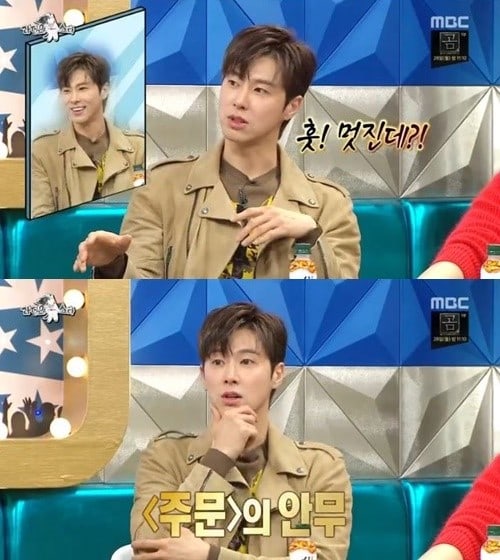 “Radio Star” airs on Wednesdays at 11:10 p.m. KST. Check out the episode with TVXQ’s Yunho below!