How well do you know Korea’s lovely girl group TWICE?

In an interview with WIRED, the girls answered the most commonly searched internet questions about TWICE. Here are 16 facts that they revealed in the video. Can you get them all right?

1. Who is the second best dancer in TWICE?

Everyone agrees that Momo is the best dancer in TWICE, but who comes next? According to Dahyun, it’s all of them! “After Momo, it’s all the members of TWICE.” 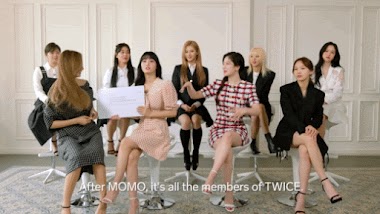 2. What is the easiest TWICE dance?

Most of TWICE’s choreographies aren’t for beginners, but they recommend “TT” for those who are interested in trying the easiest dance. 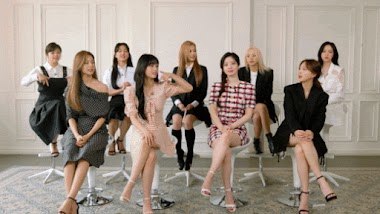 3. What is TWICE’s favorite activity to do together? 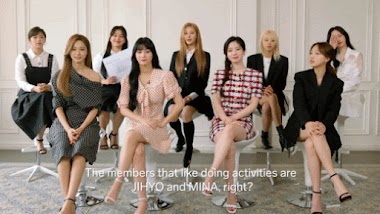 4. What is TWICE’s “Feel Special” about?

If you’ve ever wondered what the lyrics to TWICE’s “Feel Special” are all about, the girls have you covered! They explained that it is a song dedicated to ONCEs. It shows just how much they love and appreciate their fans. 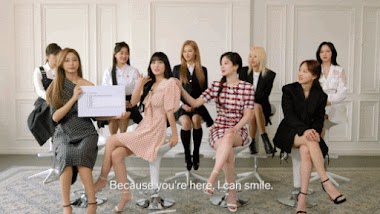 TWICE’s iconic song “Cheer Up,” on the other hand, aims to encourage listeners through its bright lyrics and lively beat. 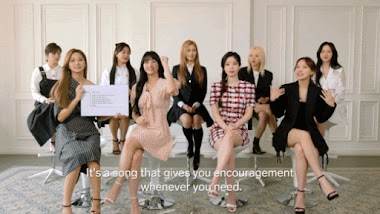 It’s a song that gives you encouragement whenever you need it. It fits any situation. There are a lot of people who listen to it while they work out, in moments when you need a lot of inspiration.

Aside from sharing what they ate the previous day, the girls also revealed that they frequently order take-out meals. 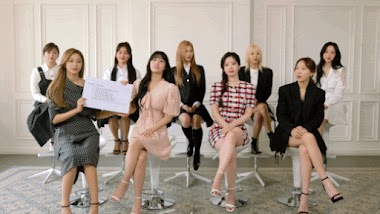 We order take-out a lot. We order a variety of food that we all share together.

Like most idols, TWICE also started as trainees. Some, however, were casted, while others auditioned for a spot in the company. 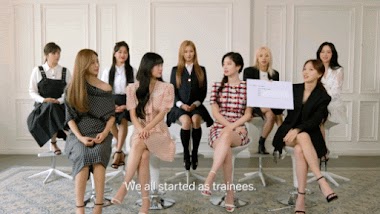 We all started as trainees. Some of us were casted and some auditioned, and that’s how we got into JYP Entertainment.

8. How was TWICE formed?

They were famously formed in the survival program Sixteen. 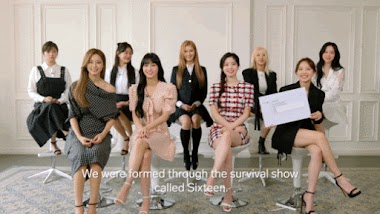 We were formed through the survival program called Sixteen. And the nine of us survived.

9. How were the TWICE members discovered?

The TWICE members who were casted are Tzuyu, Momo, Dahyun, Mina, Sana, and Jihyo. Those who auditioned are Jeongyeon, Chaeyoung, and Nayeon. 10. Why is TWICE called TWICE?

The foremost reason why TWICE was named as such is because they want to touch people’s hearts twice—through the ears and through the eyes. 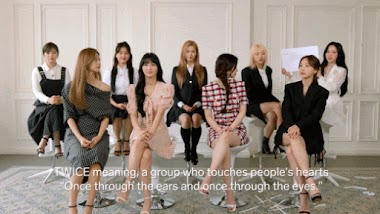 Sana added that the word “twice” is easy to pronounce and can be easily translated to other languages. 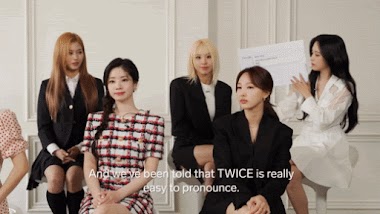 And we’ve been told that TWICE is really easy to pronounce. Somehow, it can be translated well. That’s how we got our name.

11. Why is TWICE the best girl group?

One factor that makes TWICE stand out from other groups is the members themselves who each have their own unique personalities and talents. 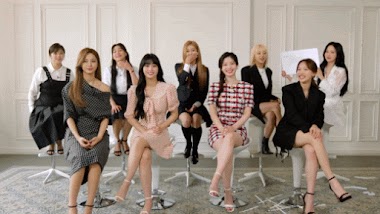 Mina revealed that one reason why she was nicknamed “Black Swan” is because she did ballet in the past. 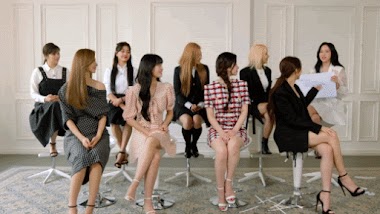 One reason is because we did ballet and also because of our debut concept, ‘wild edge.’ But it came out very bright, and it didn’t fit the ‘Black’ concept anymore.

Yes, they do! For those who are interested, Nayeon recommended watching their reality show TIME TO TWICE. 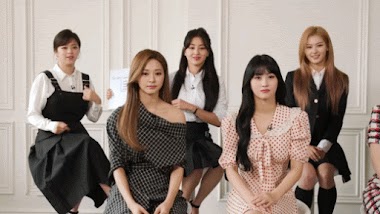 We’re good at acting. If you want to see us act, just watch our reality show TIME TO TWICE. I will recommend TIME TO TWICE for you to watch. We also act in our music videos a lot, right?

Linking arms with each other, TWICE cheerfully agreed that they do, in fact, get along well. 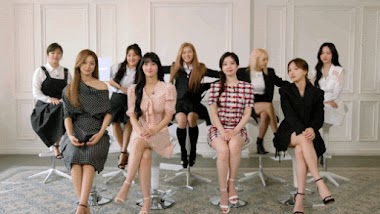 The members who wear glasses are Jeongyeon, Sana, Chaeyoung, Dahyun, and Nayeon. Dahyun explained that she has no choice but to wear it because of her poor eyesight. “My eyesight isn’t very good.” 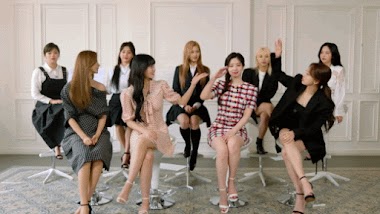 Jihyo no longer wears glasses, but she previously revealed in a live broadcast that she underwent LASIK surgery and soon came to regret her decision.

Last but not the least, TWICE was asked if they know how to drive. The only member who is confident in her driving skills is Jeongyeon. Dahyun explained that she has a license but needs to take the exam again because it has been a while since she last drove a car. 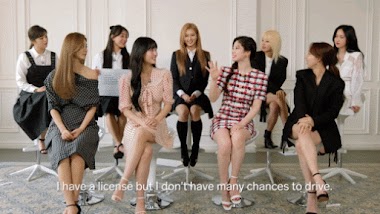 I have a license, but I don’t have many chances to drive. I have to take the driving test again.

Learn even more facts about TWICE in the full interview below!