TWICE has returned to Korea!

On November 8, TWICE was seen returning back to Korea, and when they arrived at the airport, fans and reporters alike were present to welcome them home! 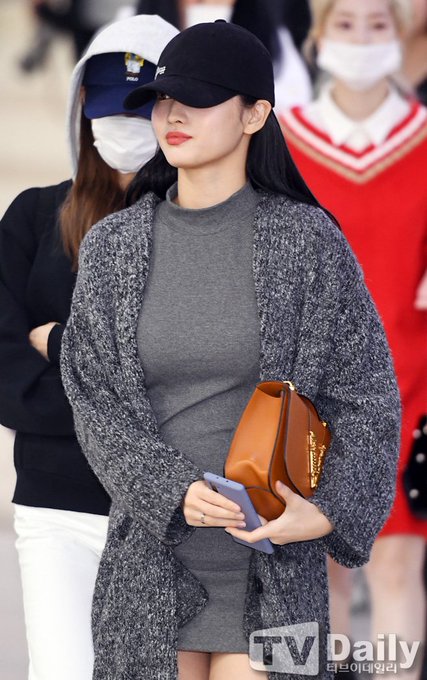 Among the press presence there was Newsen, and when they released the press fancam of TWICE at the airport, fans were pleasantly surprised to see that they had titled the uploaded video as “Momo Receiving Birthday Congratulations At The Airport” as a pre-celebratory video for Momo’s birthday on November 9!

Check out the Newsen’s press fancam of TWICE here!