Once again, TWICE has proven their impressive popularity in Japan!

TWICE kicked off the latest Tokyo Girls Collection show—the festival’s 27th overall—as the opening act, wowing the crowd with the Japanese version of their iconic song “TT,” their recent summer hit “Dance the Night Away,” and their latest Japanese title track “BDZ.”

Although other K-pop artists have performed at Tokyo Girls Collection shows in the past, TWICE was the first foreign artist ever to open the semiannual runway show. 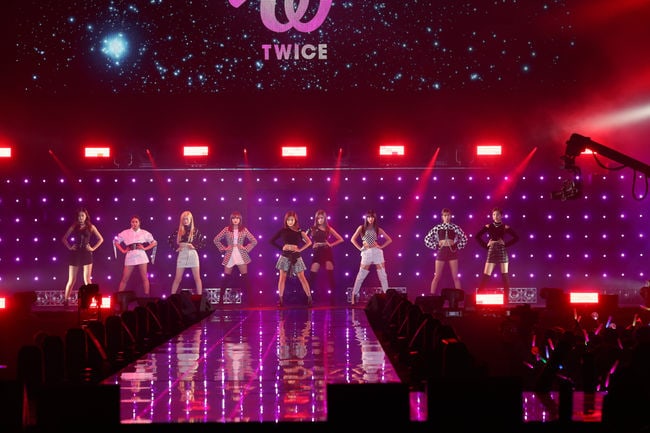 The group later shared photos from the event on their official Japanese Instagram account, writing in the caption, “Opening the 27th Tokyo Girls Collection 2018 Autumn/Winter [show] was really fun! Due to the passionate cheers that we heard from the moment the stage began, it was a very exciting time.”

Congratulations to TWICE on another remarkable achievement in Japan! 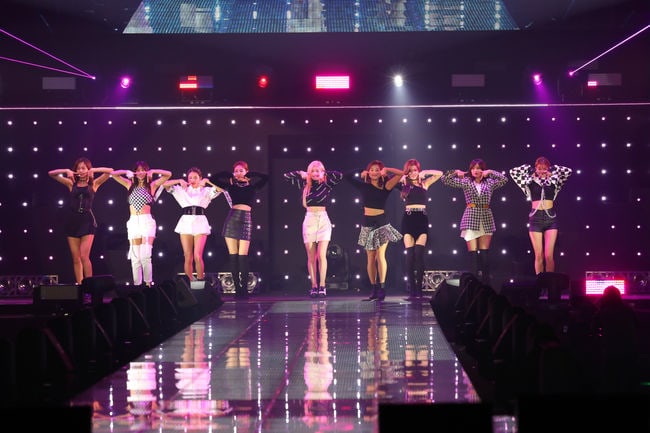 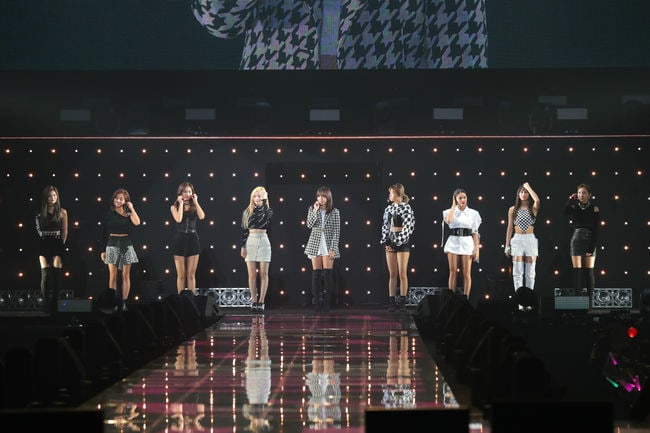