TWICE have always been breathtaking, no doubt about it. But throughout the years of promotions, there have been songs that simply stuck better with a certain member than others. Here are the best of TWICE’s successful eras — and the member who owned each era. 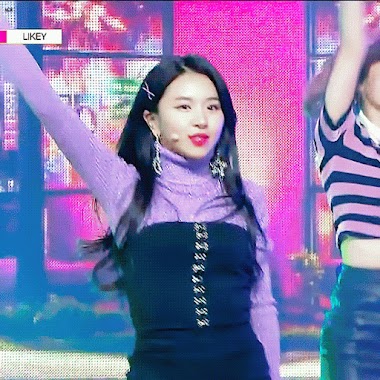 “LIKEY” is, for most ONCEs, considered Chaeyoung‘s era. The song’s bubbly-but-bold vibe fit Chaeyoung like no other! 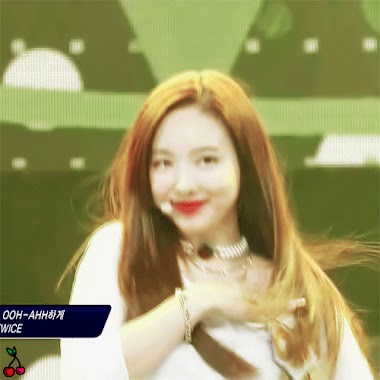 Nayeon had us going “Ooh-Ahh” within the first five seconds of “Ooh-Ahh”. 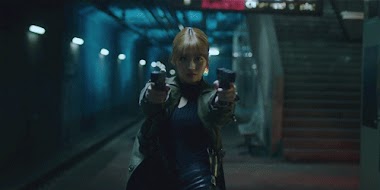 Remember when Momo defined a whole new level of badass in the music video for “Cheer Up”? Please. This remains her era through and through. 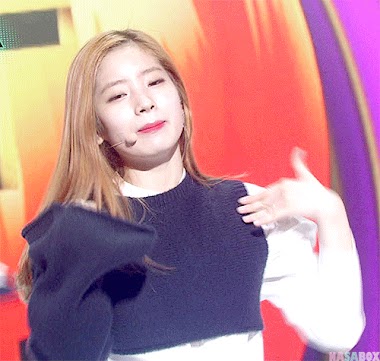 There is a reason Dahyun took center for one of the most iconic TWICE choreographies. Her most mochi “TT” swept K-Pop fans off their feet! 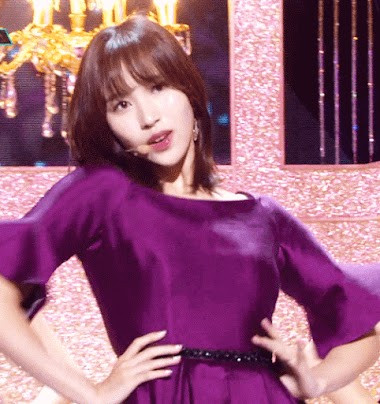 Throughout TWICE’s promotion of “What is Love?”, Mina gave us royalty vibes. She still remains ONCEs’ favorite princess! 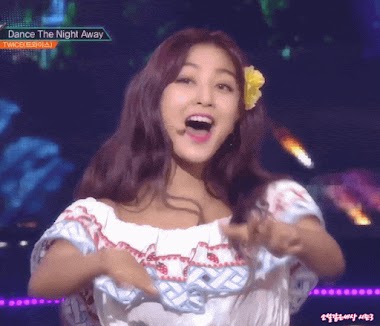 Never forget the bronzed goddess that was Jihyo in TWICE’s “Dance The Night Away” era. 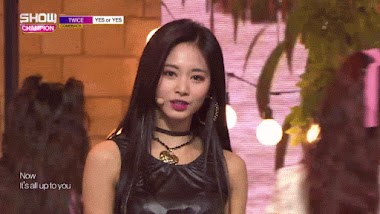 By the time TWICE began promoting “Yes or Yes”, Tzuyu had matured into a gorgeous maknae — and her visual had us screaming yes and yes. 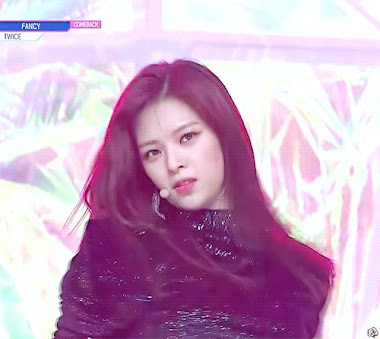 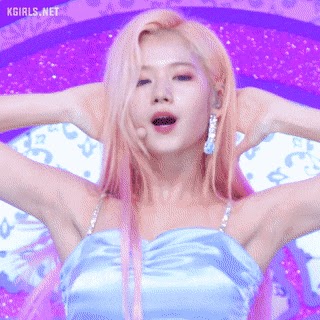 Sana claimed “Feel Special” as her era as soon as she revealed her new pink-blonde hair do. By the time she walked on stage in her mini sky blue dress, she had ONCEs nodding in agreement!