What is JYP Entertainment CEO Park Jin Young like with TWICE? Does he prefer to keep things distant and professional? Or perhaps he isn’t one to hold back on praise and compliments.

During one of their guest appearances on a radio show, TWICE was asked what kind of compliments he gives them and which was the best one they had ever received.

What kind of compliments does he give? Which is the best compliment? 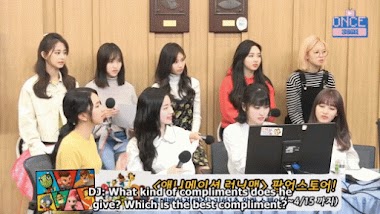 Dahyun revealed that the compliment they receive the most from him is about how beautiful they are! Without discriminating against any member, he collectively tells them they’re pretty.

One compliment we’ve received is that we’re all pretty. All of us together. 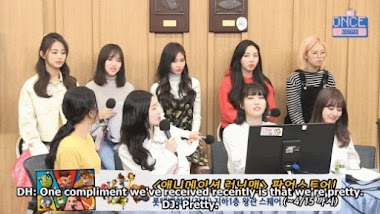 According to Nayeon, Park Jin Young makes it a habit to compliment them whenever they cross paths. For example, he praises Jeongyeon’s small face and long legs. 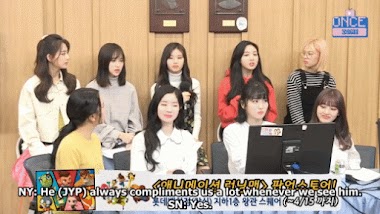 Jeongyeon didn’t agree, though! She claimed to have never heard him tell her that. “That’s never happened before. I never heard compliments like that before.” 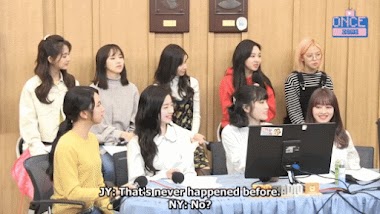 Nayeon insisted that it did happen… 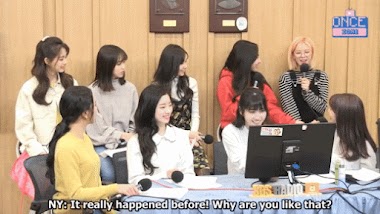 …but Jeongyeon stood firm, saying, “Recently, I didn’t hear any compliment from him.” 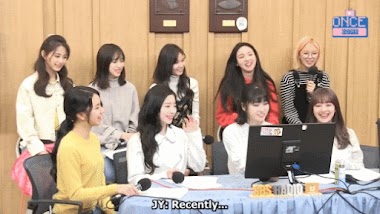 Sana ended up clarifying that it was because they hadn’t seen him recently. “We didn’t get to meet him recently.” 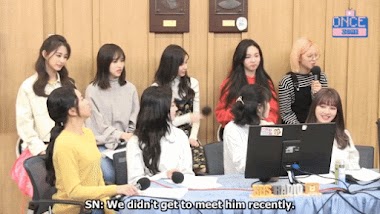 With visuals like theirs, it’s no wonder Park Jin Young regularly praises their beauty! 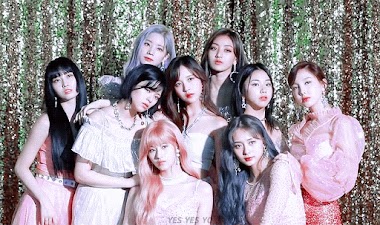 Catch more of TWICE in the full video below.