TWICE, BLACKPINK, And Red Velvet’s Representative Songs, According To Fans

When you think of TWICE, BLACKPINK, and Red Velvet, what is the first song of theirs that comes to mind? 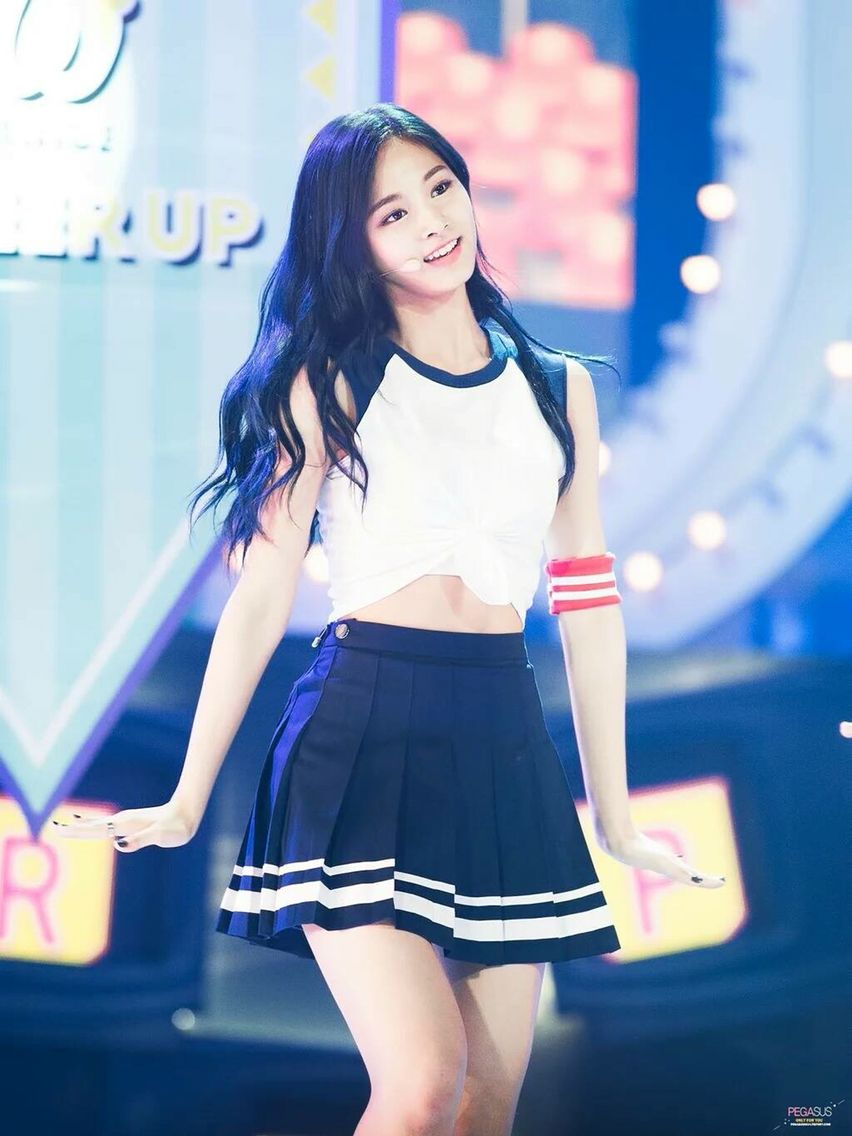 K-Netizens recently had the same question, and they decided that the following songs represent these three groups the best. Check them out below!

TWICE’s “What Is Love” was so popular that it won them their third “Song Of The Year” award in a row.

Released on Apr 24, 2016, “Cheer Up” was an instant hit both locally and internationally. It was so widely listened to, in fact, that it was taught in music classes around the country.

BLACKPINK’s “DDU-DU DDU-DU”, released on June 15, 2018, is widely accepted as their representative song. As of writing, it has over 1.3 billion views on YouTube.

Red Velvet has two concepts: a “Red” concept, characterized by lively and colorful music, and a “Velvet” concept, which is more sensual and melancholic.

When talking about their “Red” concept, many fans consider “Red Flavor” to be their representative song.

Others believe “Psycho” is the song that best encompasses their “Velvet” side. Released on December 23, 2019, it is one of their most successful comebacks to date.

These songs are insanely addictive, so it’s no wonder people consider them to be representative songs! 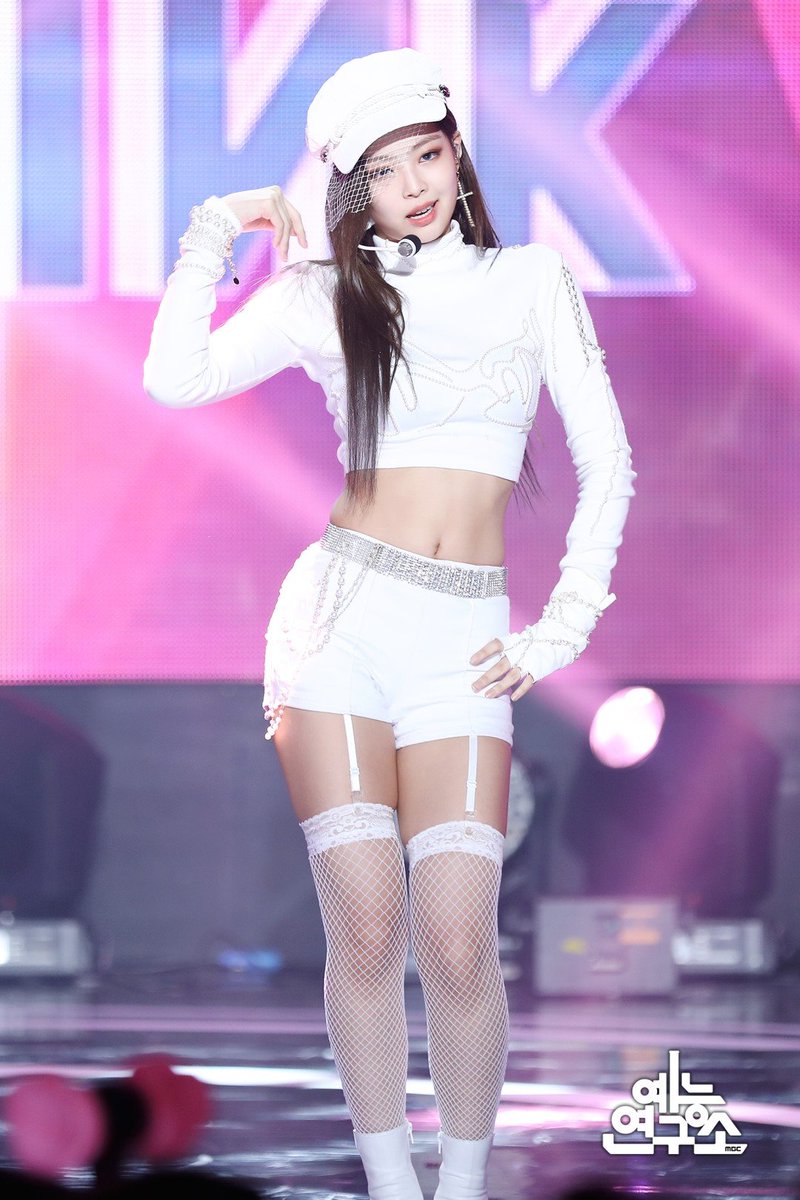