TWICE will be attending the NHK Kouhaku Uta Gassen for the third consecutive year!

On November 14, the list of attendees for the annual Japanese music broadcast was released, and ONCEs were delighted to see that TWICE was being invited back this year for the broadcast on December 31! 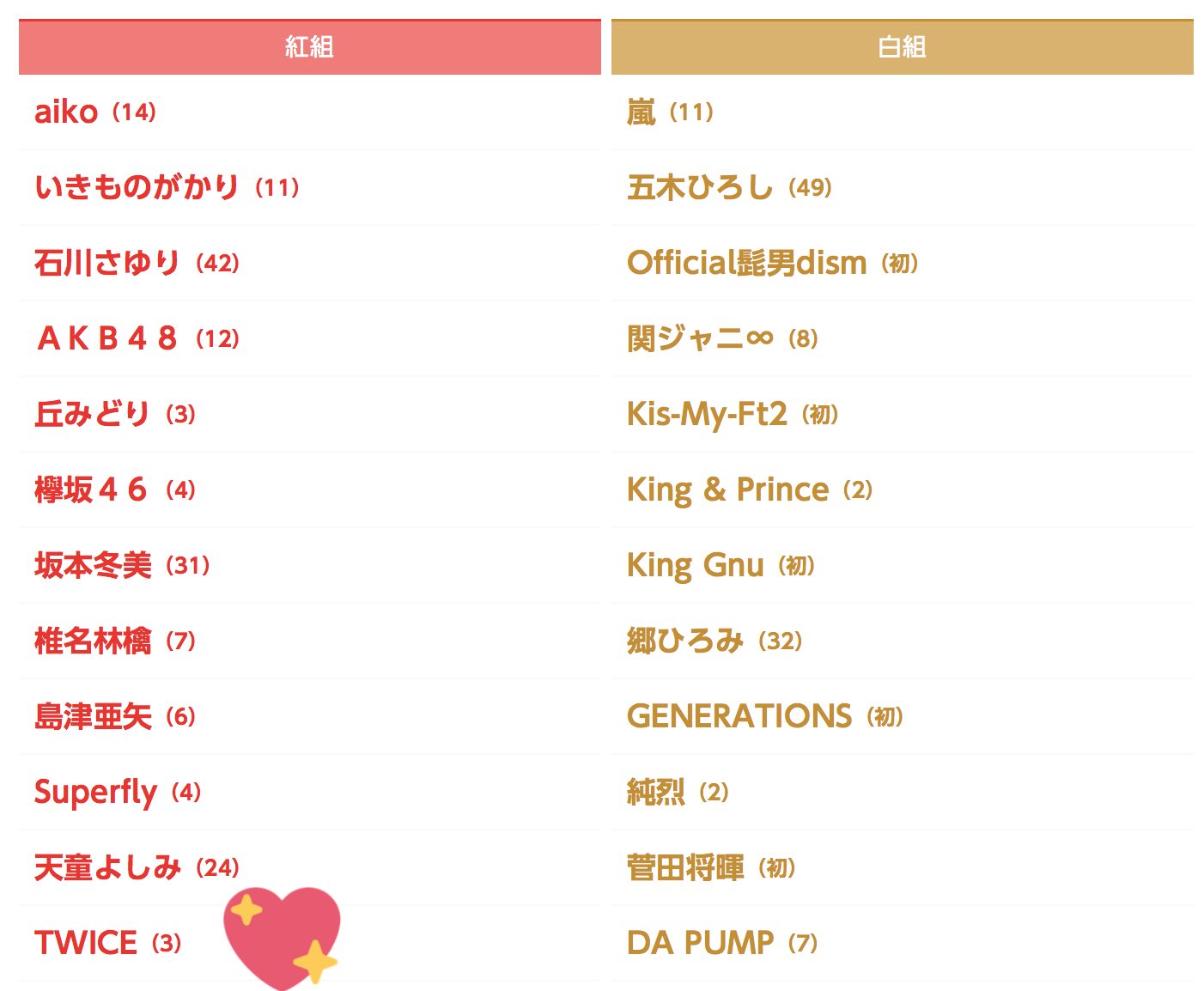 The NHK Kouhaku Uta Gassen is a year end music broadcast in Japan that invites top artists based on their success and public popularity. It’s a prestigious event, and with their attendance this year, TWICE will be the first and only foreign girl group to be invited to music show broadcast for 3 consecutive years in a row.