TWICE fans can’t get over how beautiful Sana, Tzuyu, and Nayeon are. 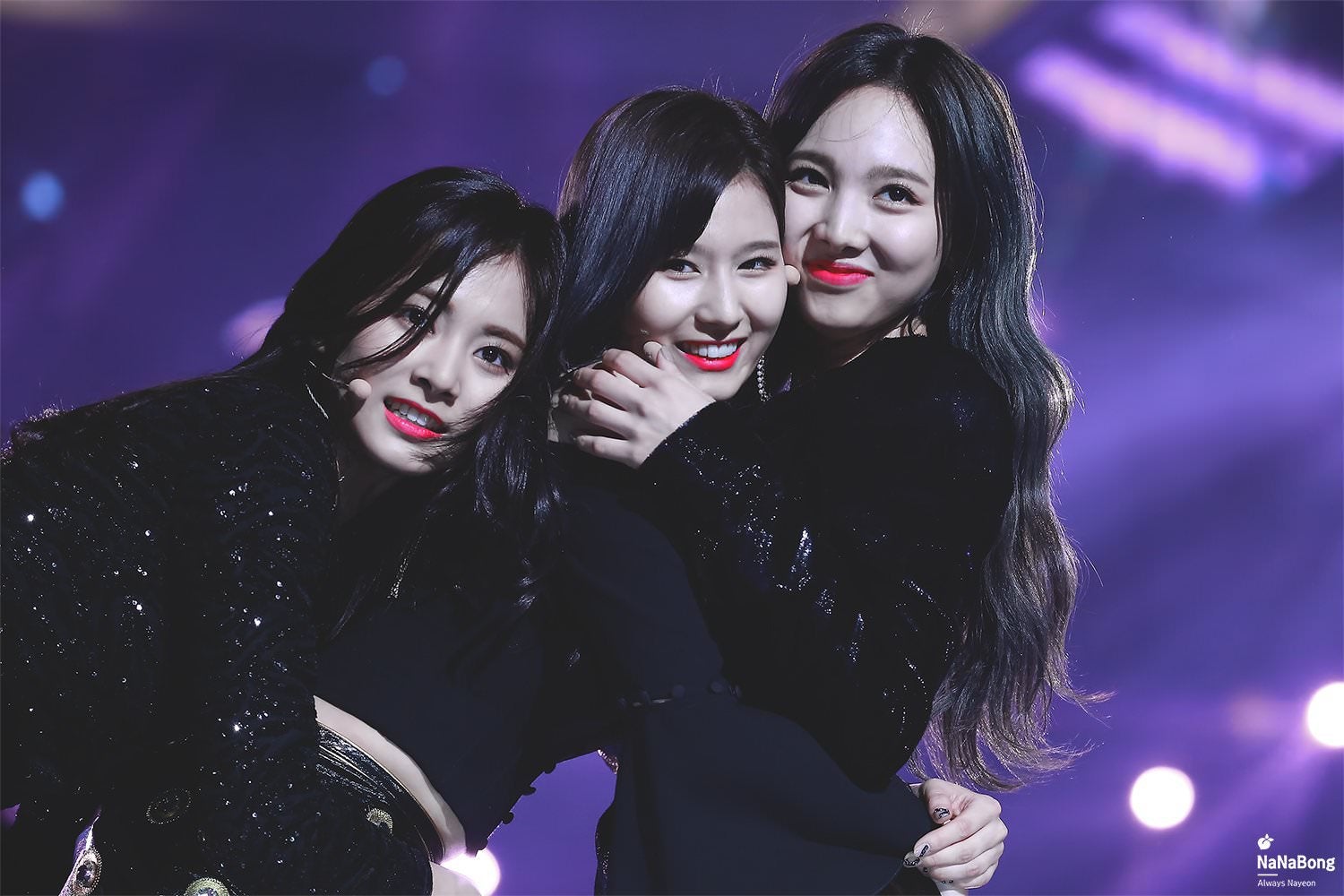 The girls recently performed “UP NO MORE” on M Countdown, where Sana, Tzuyu, and Nayeon’s starting pose became a hot topic immediately after it aired. 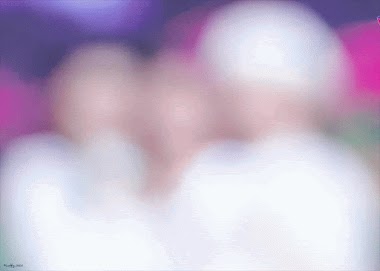 Just looking at their beauty was enough to make people breathless!

Fans are now calling them the new “Bermuda Triangle” of K-Pop to illustrate how impactful their visuals are when they’re together. 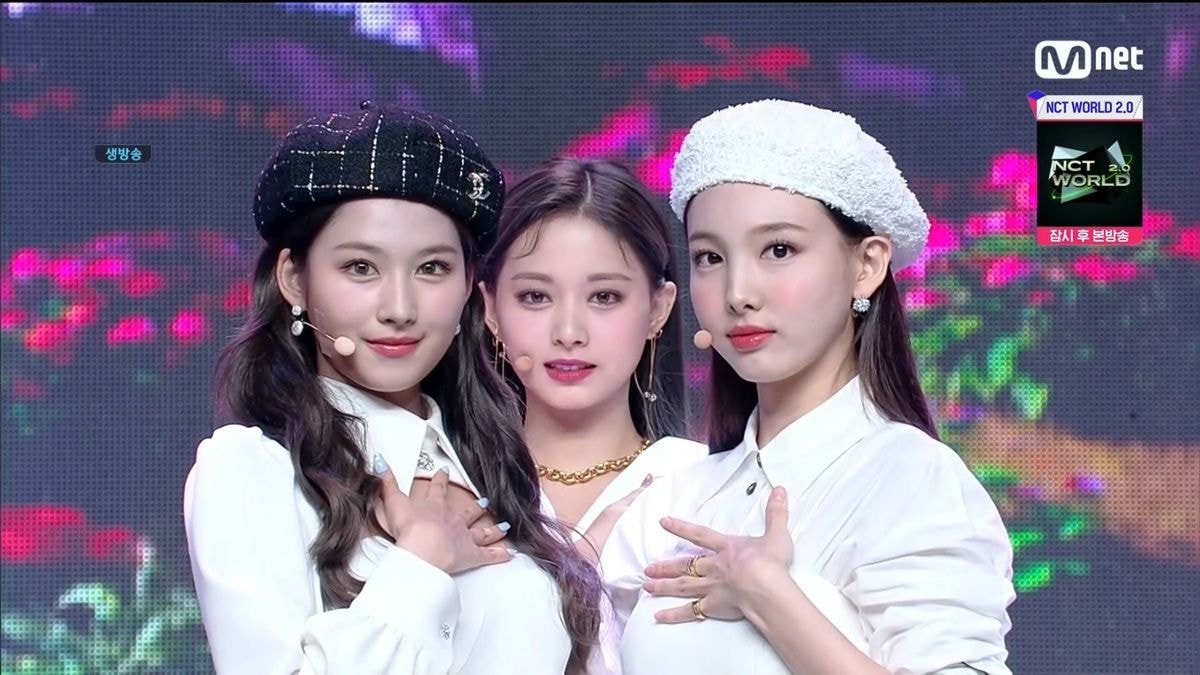 Many comments praised their unreal beauty, especially with them standing next to each other: “wow, they’re really pretty“, “a triangle that you can’t escape“, and “crazy visual attack“. 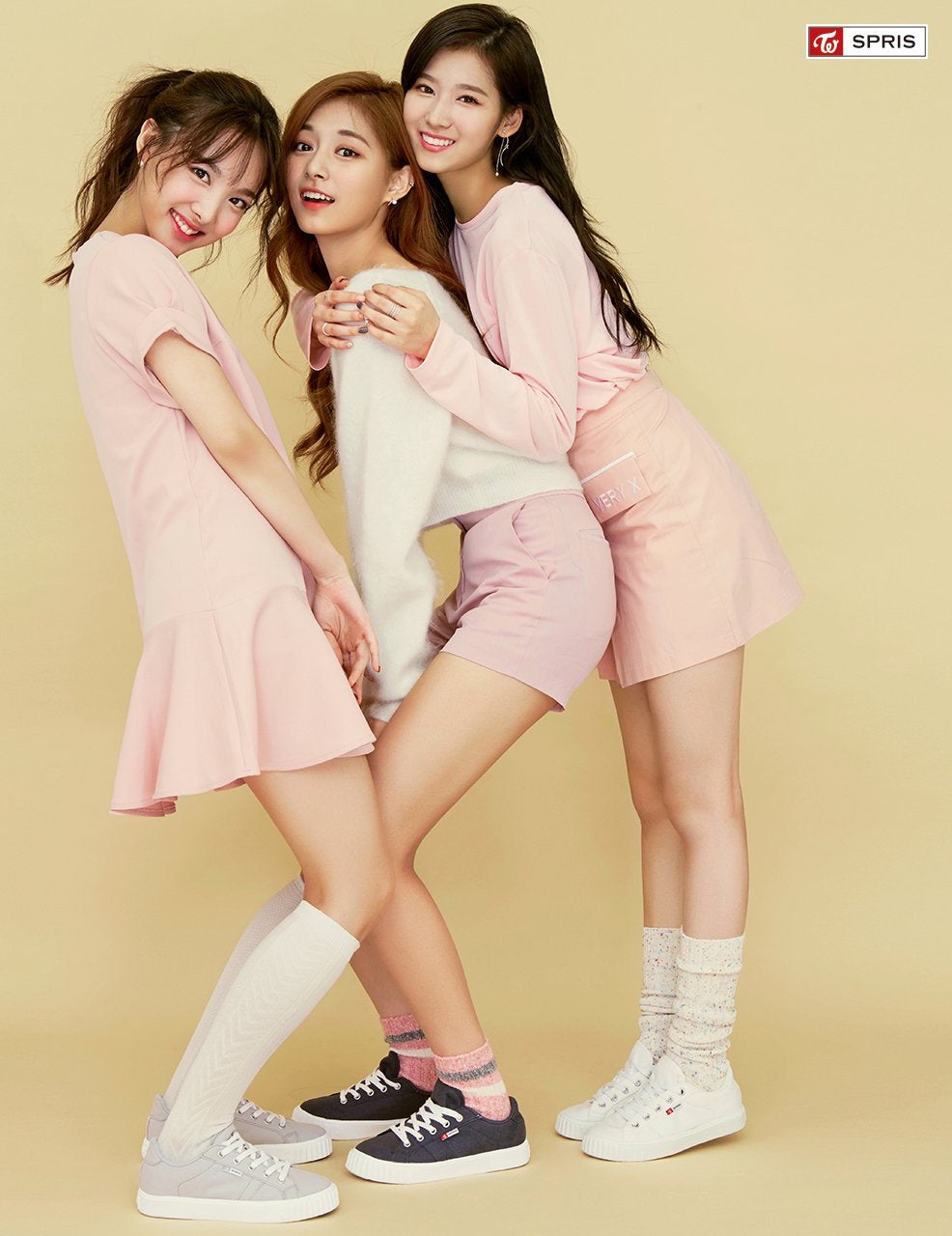 To fans, their visuals are the best in the world! 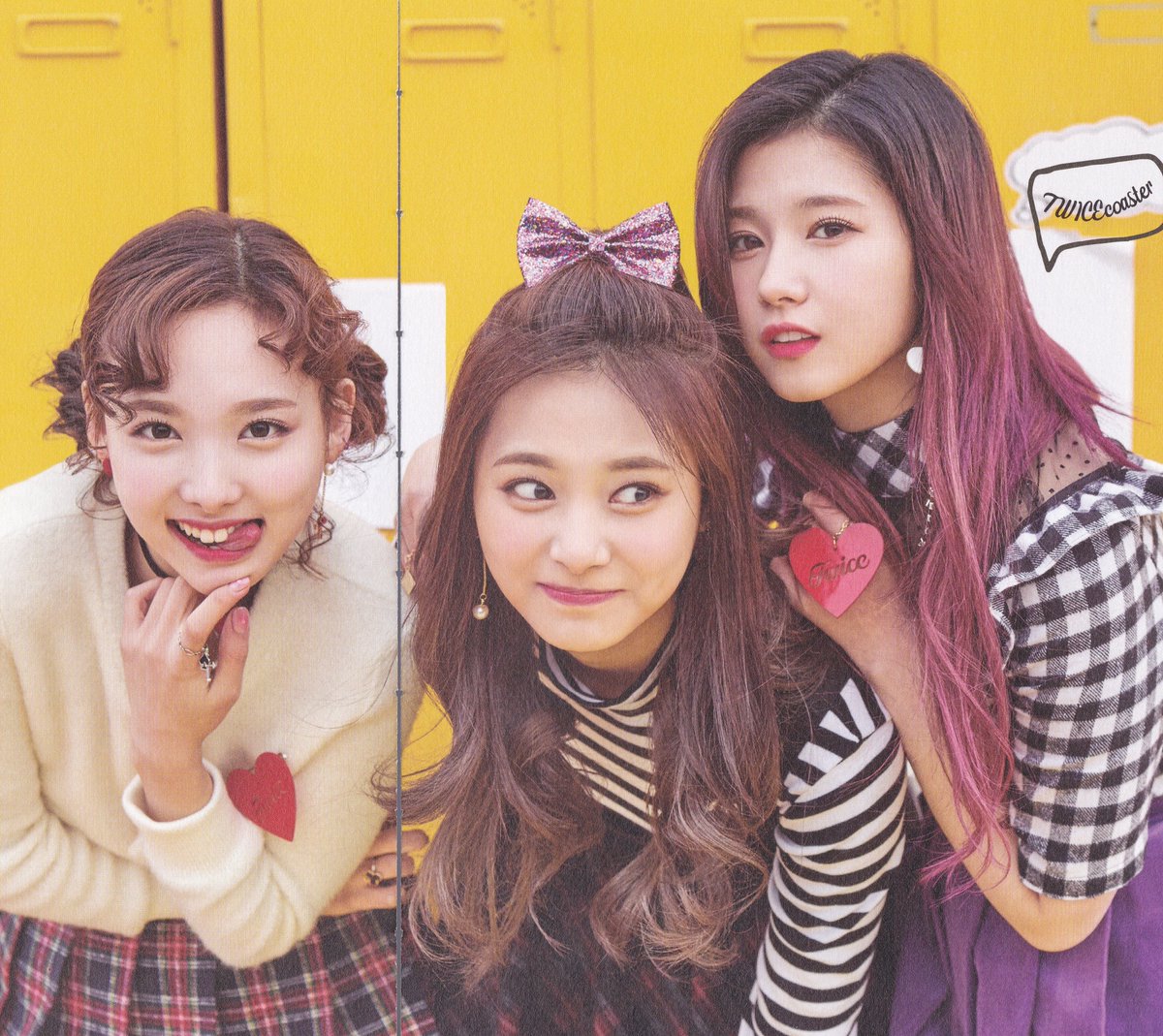 Do you agree with ONCEs who are calling them K-Pop’s new “Bermuda Triangle”? 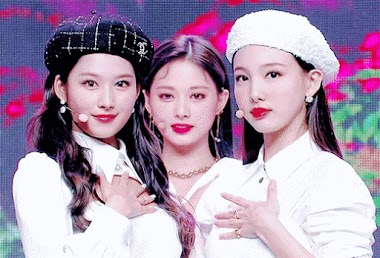 Watch the full performance of “UP NO MORE” below.