TWICE went through some tough times when living in their first dorm. In a past live broadcast, the girls reminisced on the first dorm they had ever lived in together and shared its surprising drawback. 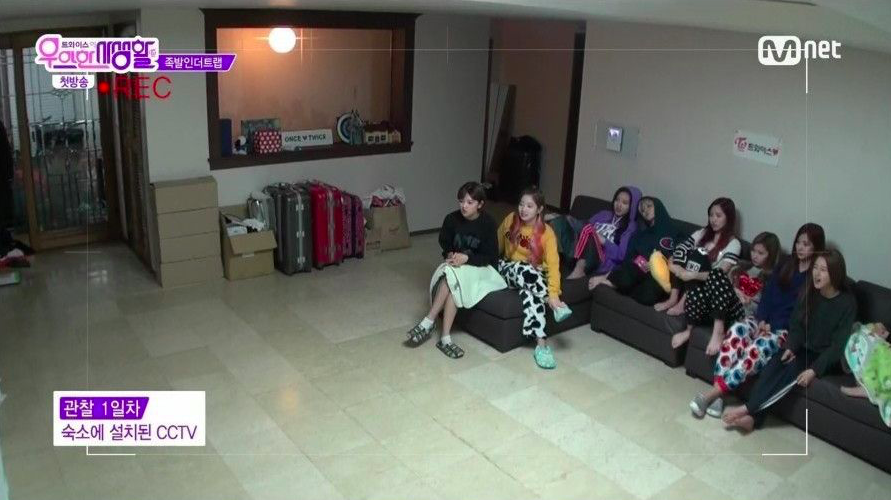 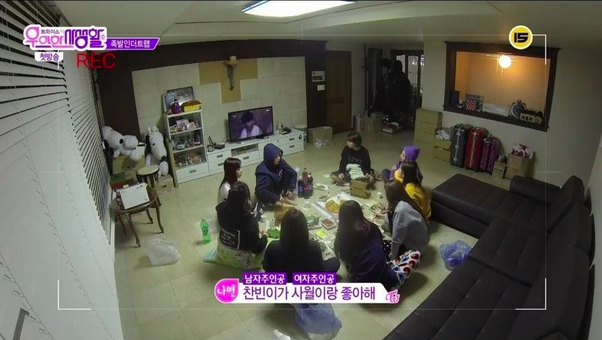 According to Tzuyu, one of the hardest parts was having their hair and makeup done in the basement.

We had our makeup and hair done at the dorm. 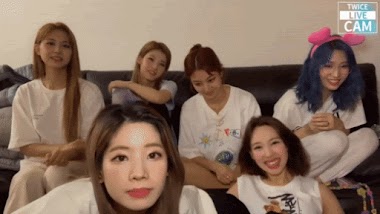 Her members agreed, saying, “It was so hard.”

Momo remembered hitting her head a lot because of it. “I hit my head like that.” 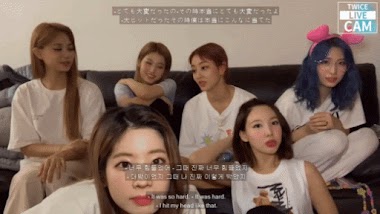 Although it sounds convenient to have their hair and makeup done in their dorm, it turned out to be surprisingly challenging.

I thought it would be more convenient. Why was it so hard? 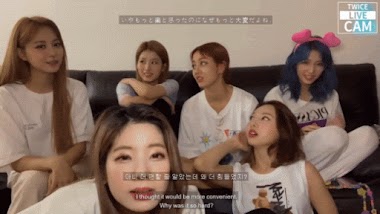 In Momo’s perspective, it was hard because it took them a lot of time, and it was difficult for them to fully wake up.

We spent too much time. I guess we couldn’t fully wake up when we came down to the basement. 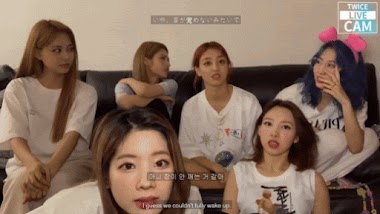 Nayeon readily agreed. She noted how they’d wake up on their way to the salon if they were to have their hair and makeup done there.

Right, we wake up on our way to the salon. Also, it’s bright at the beauty salon. But we were still sleeping when we came down to the basement. 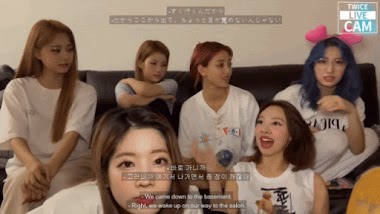 Jihyo added, “It’s outside, not in our place.” 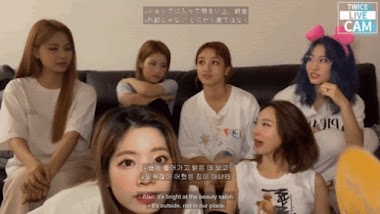 Because of that, the girls often felt tired at the start of the day. “We were so tired back then. We had a crazy schedule then.” 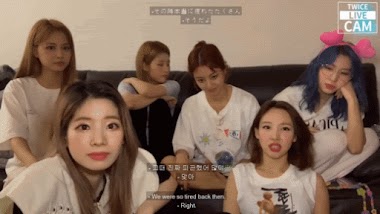 Hearing how tired TWICE always was in their first dorm, it’s a good thing they eventually moved! 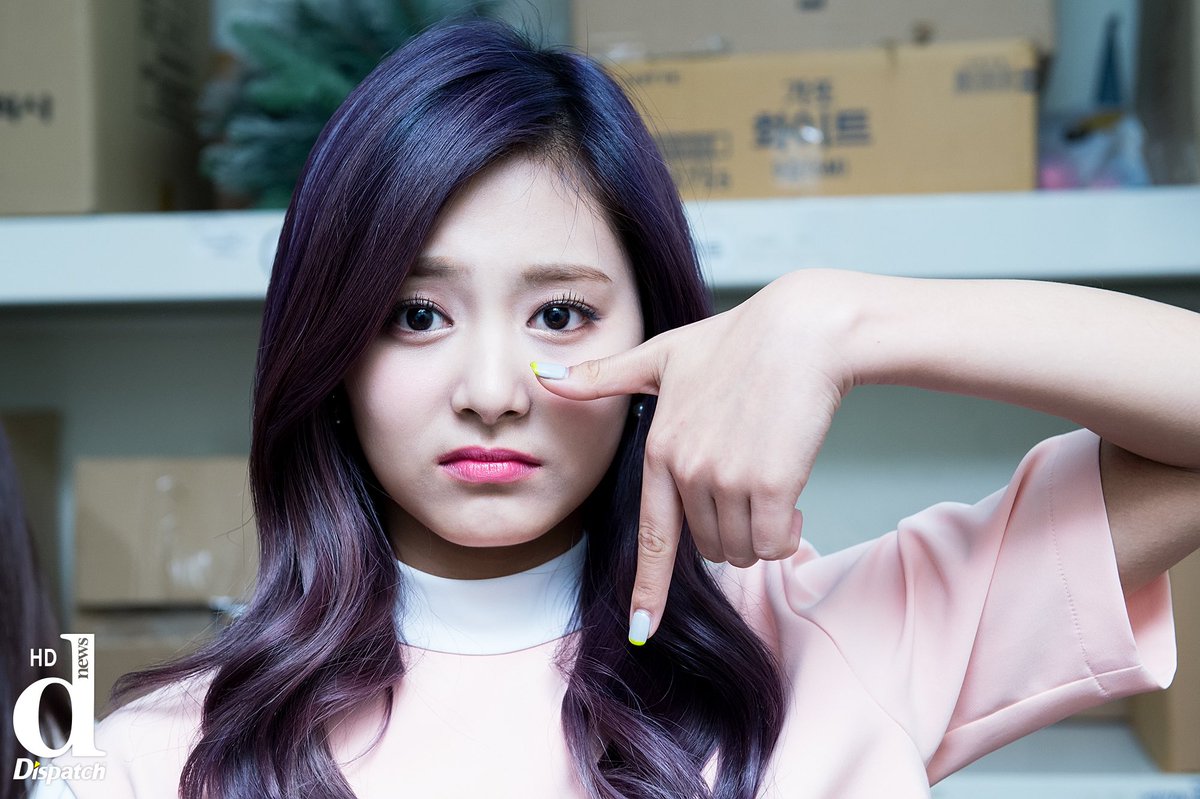