TWICE’s “Heartshaker” MV Reaches 300 Million Views, Yet The Most Important Question Of All Has Not Been Answered

ONCEs, rejoice, for TWICE has reached another milestone!

“Heartshaker” was released as part of their reissue of their first studio album, Merry And Happy, on December 11, 2017, making the video reach this milestone just shy of a day from its release two years ago.

This is TWICE’s 6th MV to hit 300 million views, after “TT,” “Likey,” “Cheer Up,” “Like OOH-AHH,” and “What is Love?”. With TWICE hitting another great milestone, however, there is one, gigantic question still left unanswered… 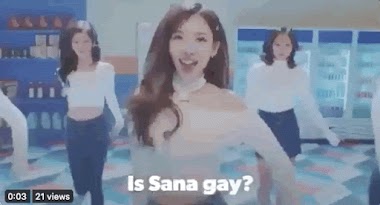 Watch the MV here to celebrate!