With K-Pop being loved in not just Korea but all over the world, it is important to know that every team has a leader who is responsible for the group and a maknae (youngest member), who also play an important role.

Sports Seoul recently released several interviews of the leaders and maknaes of different K-Pop groups in order to hear their opinions about their position in the group.

Let’s take a look at TWICE‘s leader and maknae interview and their thoughts about their given positions!

What is the best thing about being the leader?

I’ve learned to how to organize my thoughts better. 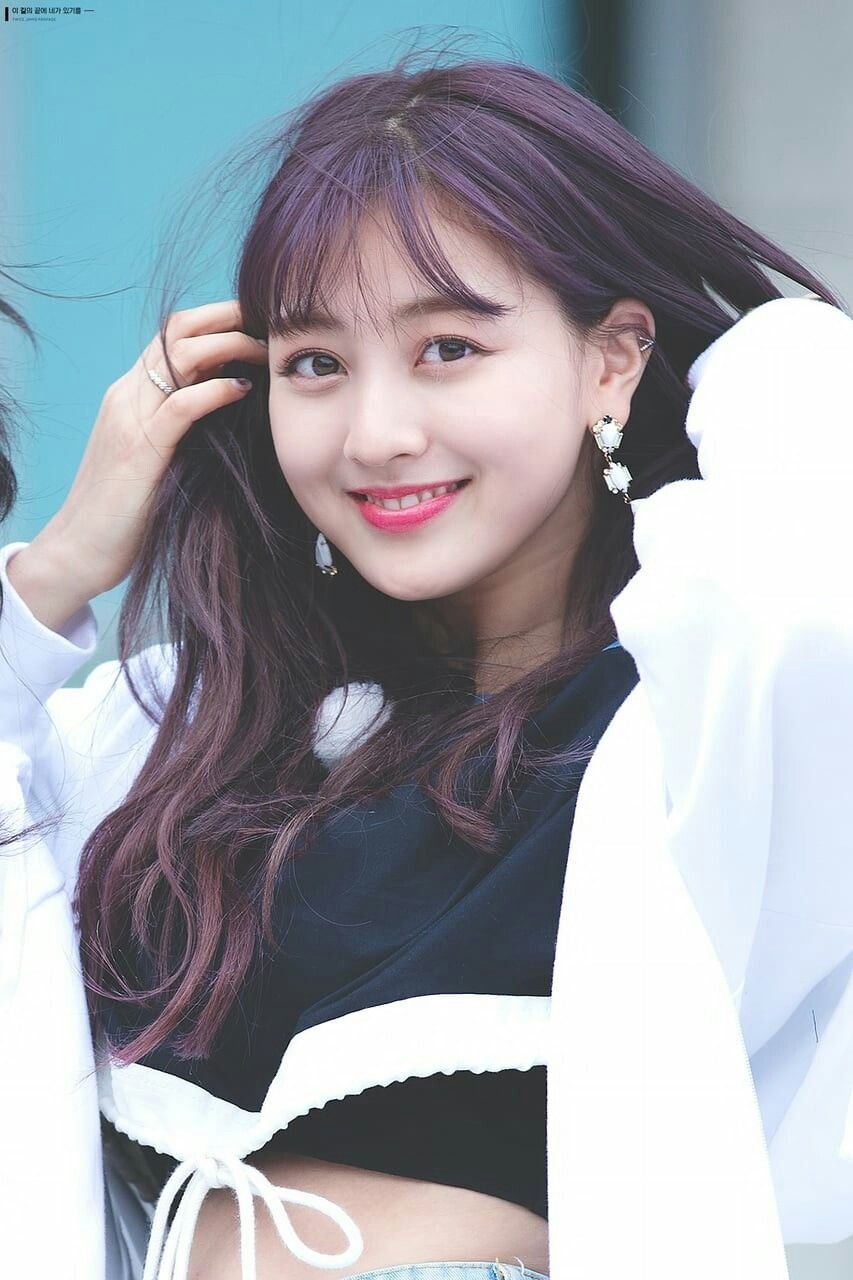 What is the hardest thing about being the leader?

It’s sometimes hard to come to an agreement when everyone’s opinions are different, but the members help me a lot so it’s okay. 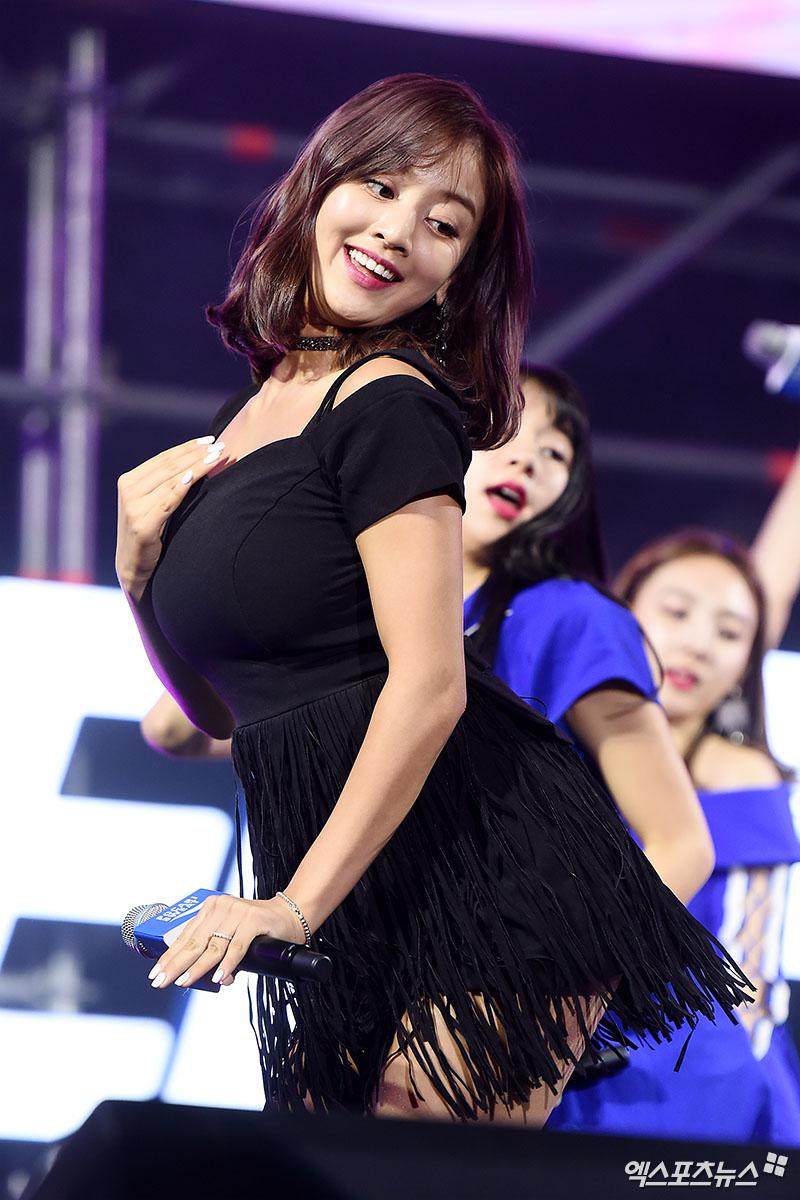 When are you the most jealous or surprised by the maknae?

We all have our own roles in the group so I don’t think I get jealous. 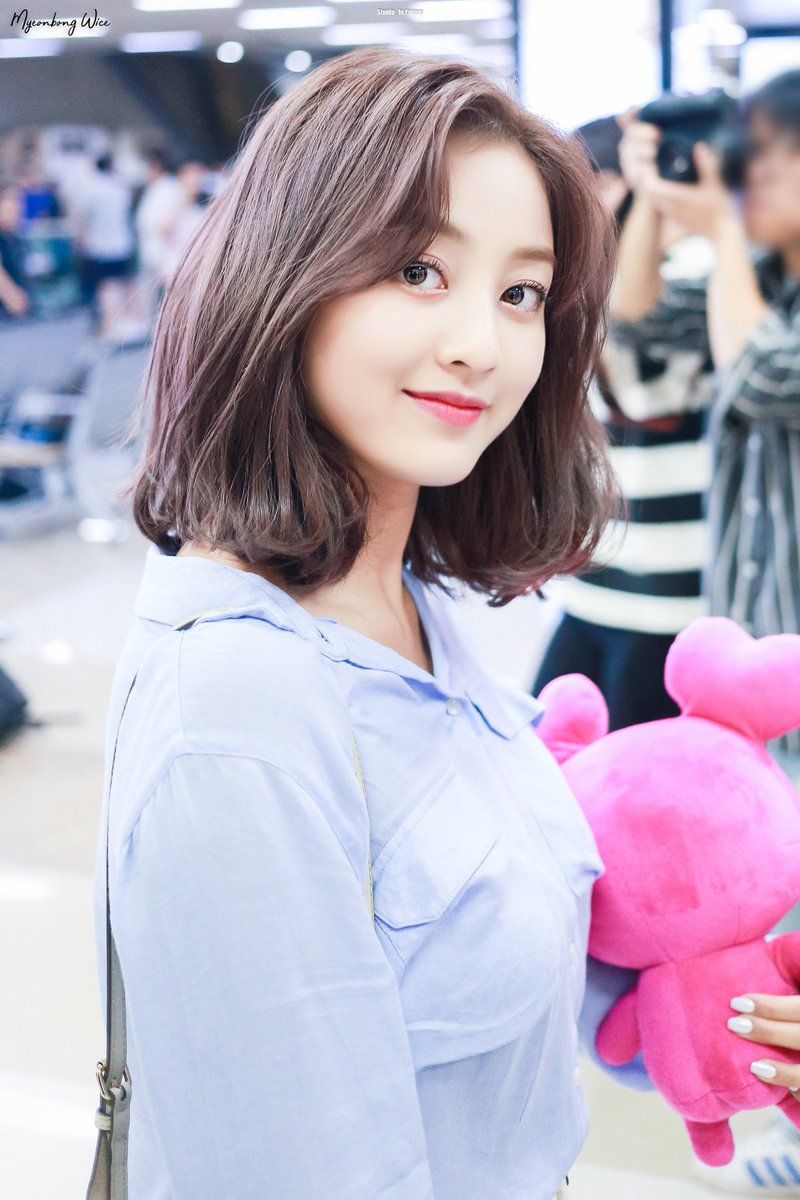 If you were born again, would you want to be the leader or the maknae?

I’m the oldest at home and the leader of the group so I’ve never lived as the maknae before. I think that’s why I am more fit to be a leader than a maknae. 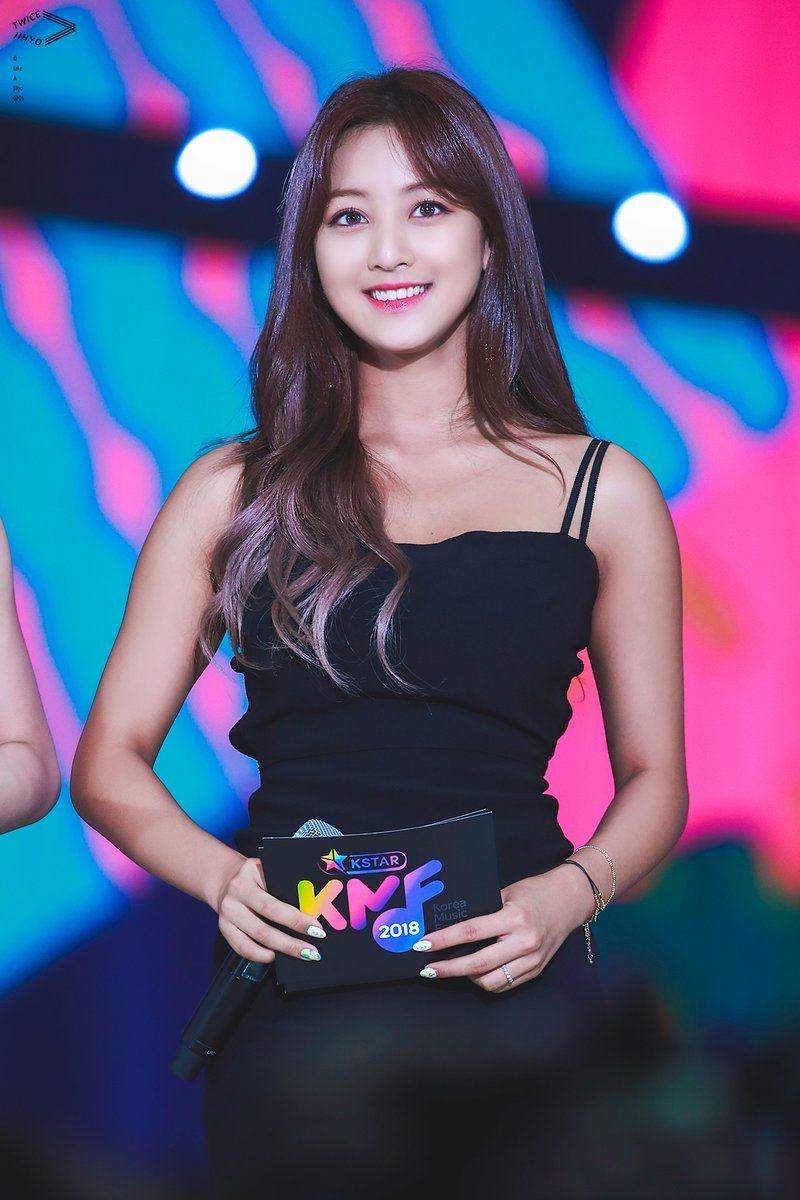 A few words of encouragement to the maknae for the New Year.

Please continue to stay as our cute maknaes this year and forever!

Now let’s see what maknae Chaeyoung has to say.

What is the best thing about being the maknae?

The unnies always think I’m cute and take care of me because I am the maknae. 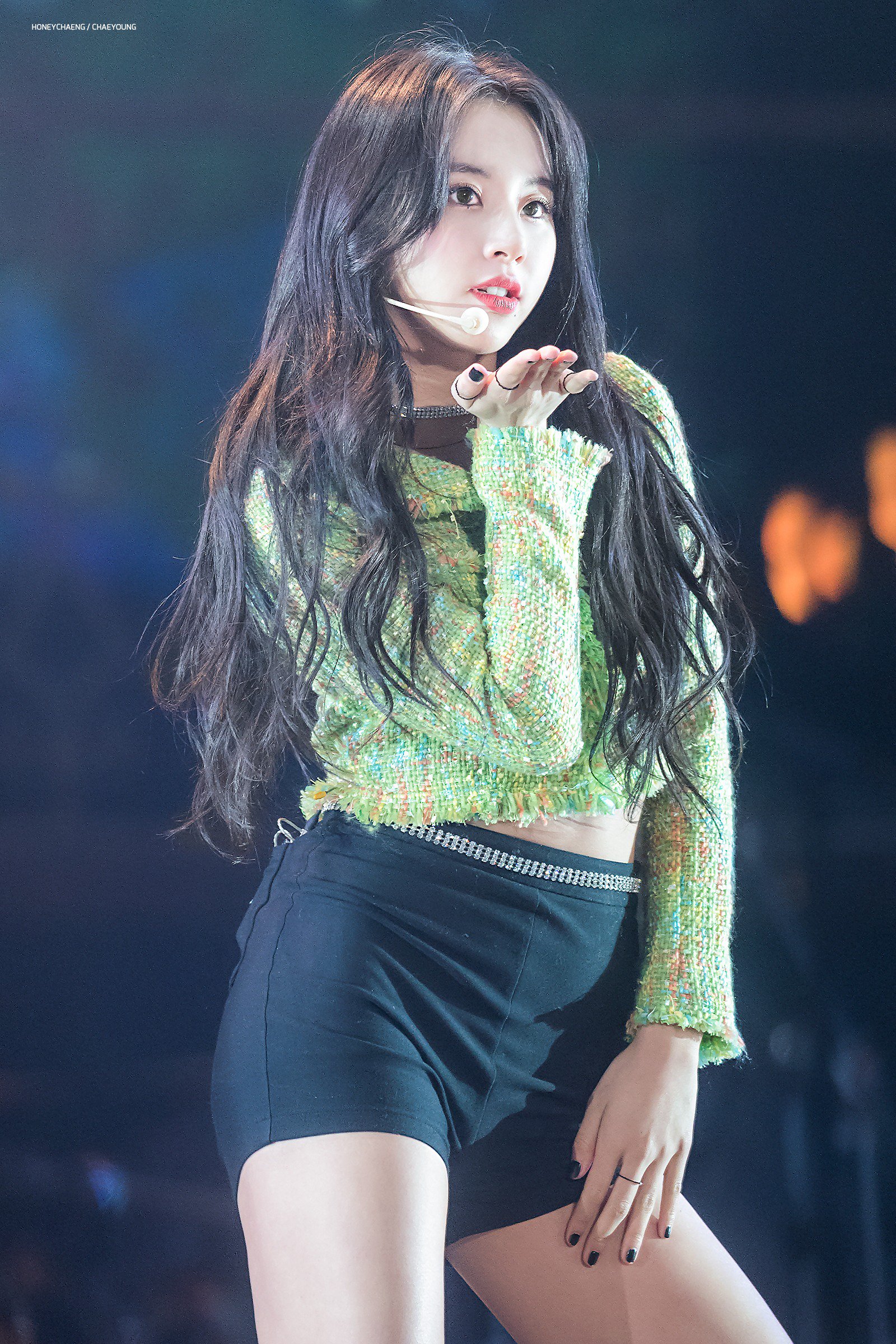 What is the hardest thing about being the maknae?

I always finishing filming late because when we shoot we go by in order by age. 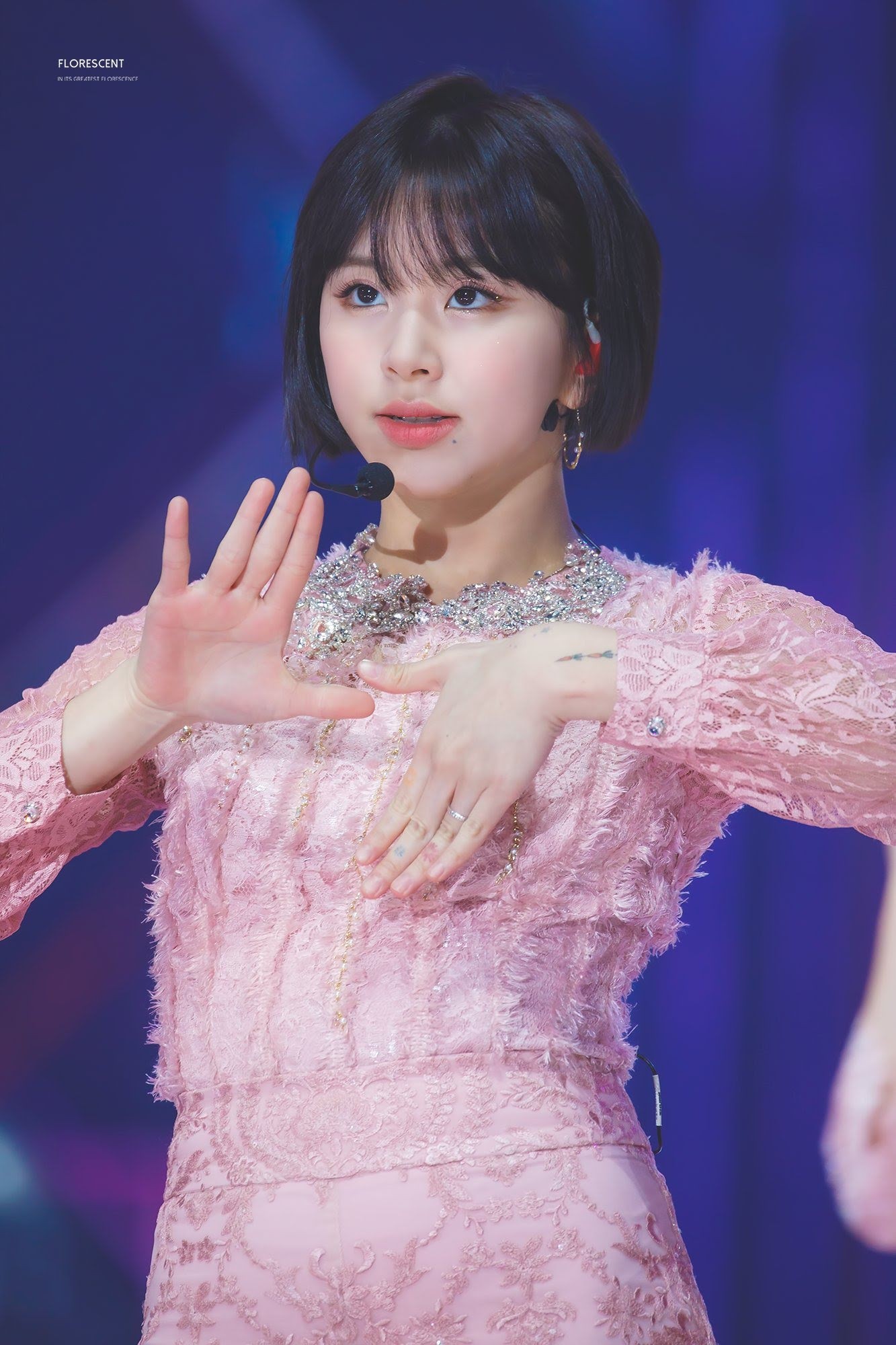 When are you the most jealous or surprised by the leader?

When she takes all our opinions, even ones that are hard to bring up, and delivers them to management. 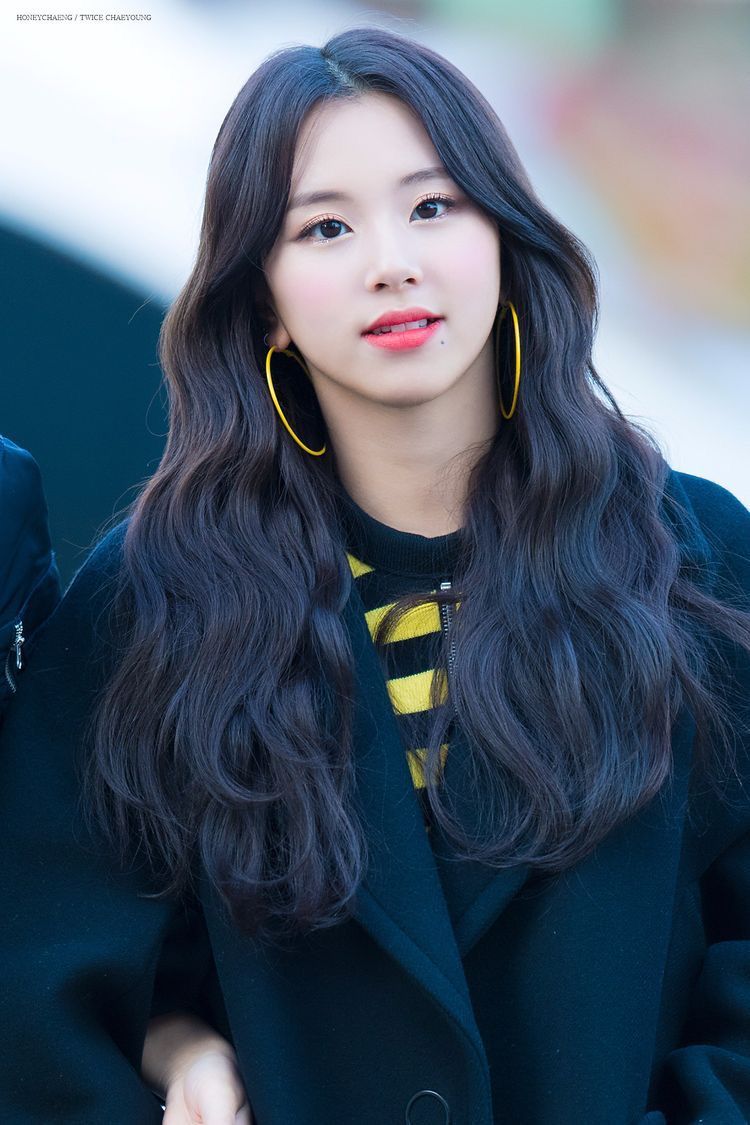 If you were born again, would you want to be the leader or the maknae?

I want to be the maknae. I don’t think the leader suits me because I am really quiet. I think working hard in my given position fits me the best. 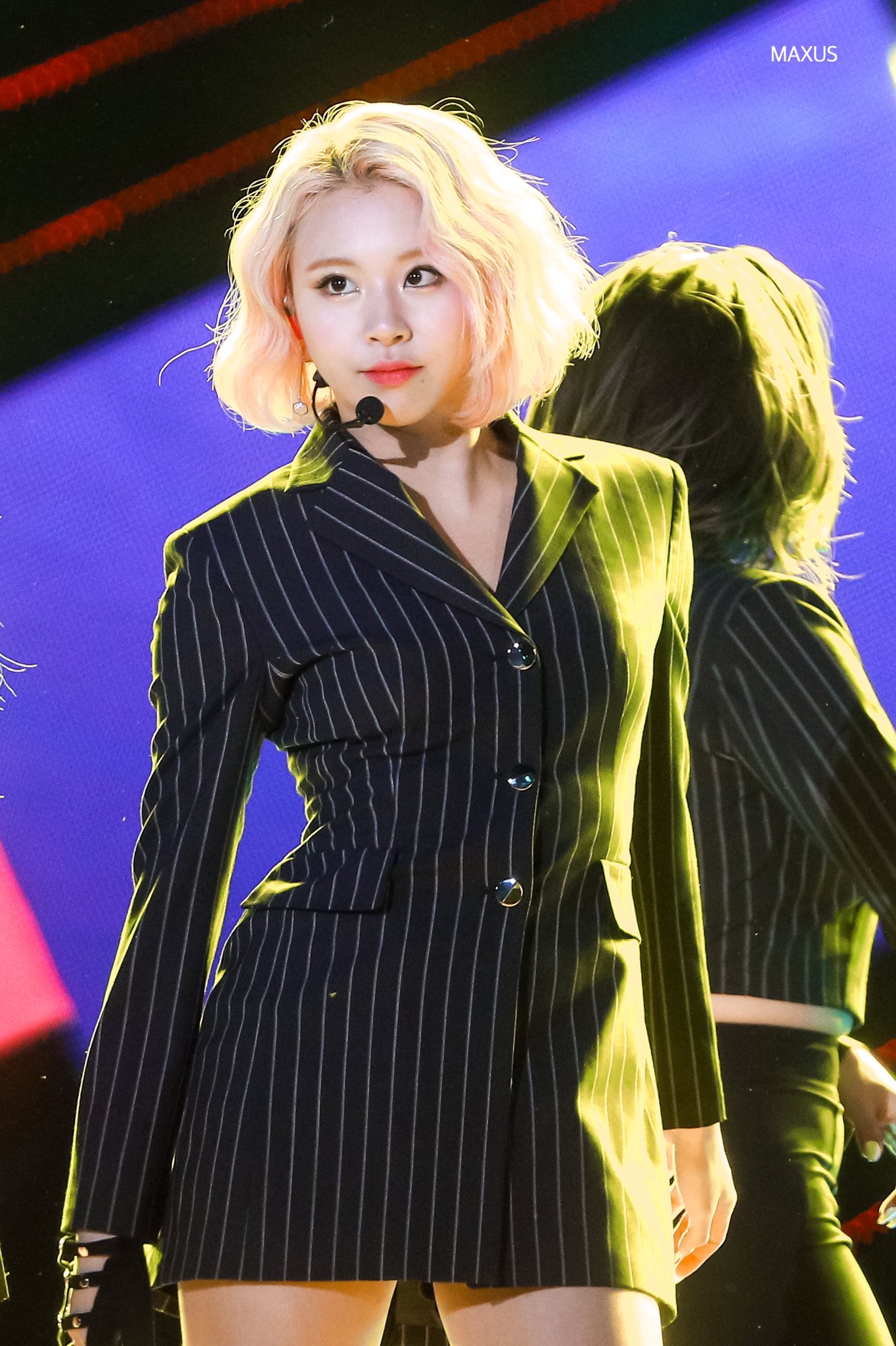 A few words of encouragement to the leader for the New Year.

Thank you for being our big pillar, thank you and I love you.

Whether they are the leader of the maknae, it is the combined efforts of all the members that create the balance and synergy of a great girl group!