TWICE’s Jihyo Regrets Getting LASIK Surgery, Here’s Why She Doesn’t Recommend It

In a past live broadcast, TWICE brought up the topic of getting LASIK Laser Eye Surgery. Nayeon was worried that the effects of the surgery will be felt even after several decades. “You’ll see the effect several decades later.” 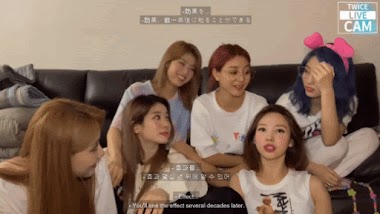 Having experienced it for herself in the past, leader Jihyo strongly advised against getting it because of how dry her eyes are now. 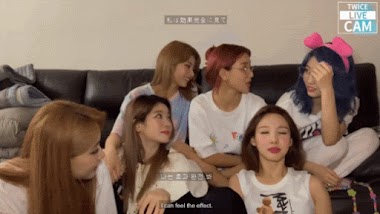 I can feel the effects since my eyes became dry after getting the Lasik Surgery. I recommended the surgery after I had it, but I don’t recommend it now. Too dry.

Disappointed, Nayeon revealed that she planned on getting the surgery sometime in the future. “I wanted to get the surgery later.”

Sana agreed with her, saying, “I planned to get that this year.” 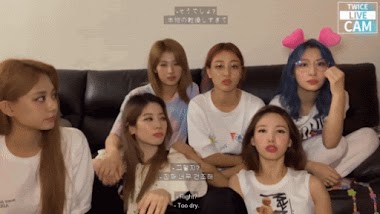 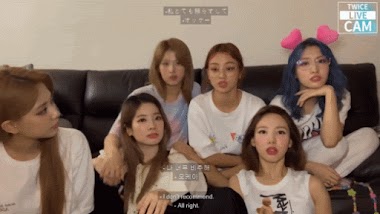 Nayeon then remembered another disadvantage of LASIK surgery that she had heard about—being unable to see sunlight! 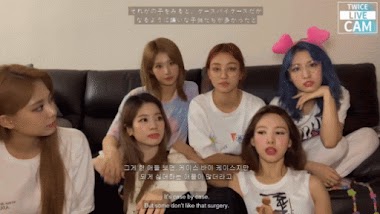 It’s case by case, but some don’t like that surgery. They can’t see sunlight.

Immediately, Jihyo eyes widened. She, too, started struggling to see sunlight after her surgery. 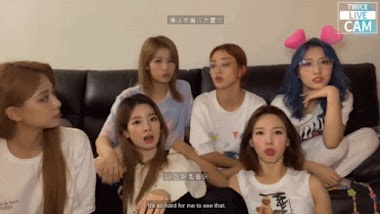 It’s very hard to see that. It’s so hard for me to that.

After hearing Jihyo’s story, would you still undergo LASIK surgery? 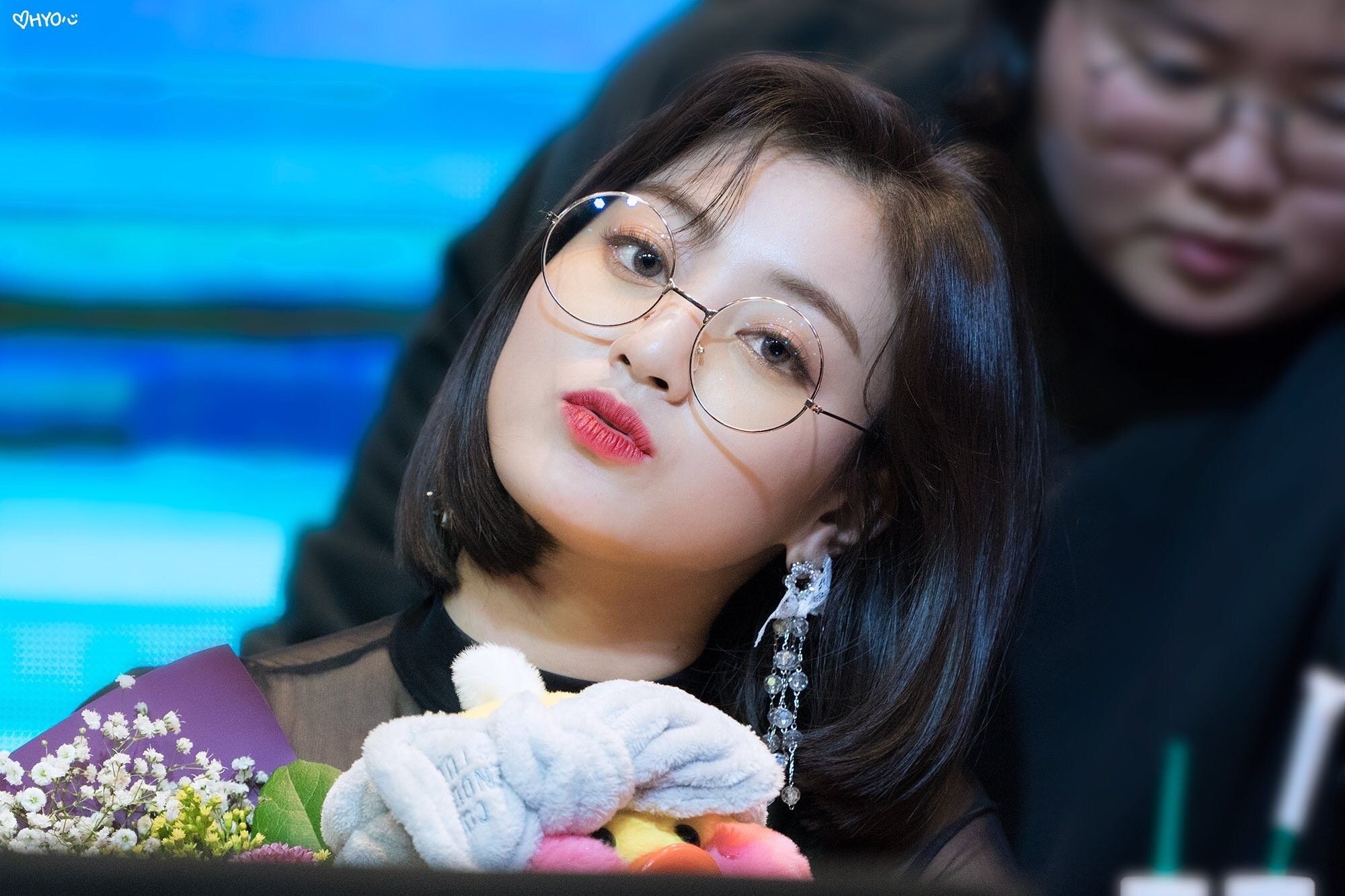