JYP Entertainment released another episode of TWICE TV “I CAN’T STOP ME”, where fans had the opportunity to see more behind the making of the music video.

In the video, TWICE shows off their synchronized dance skills as they perform the choreography of “I CAN’T STOP ME”. 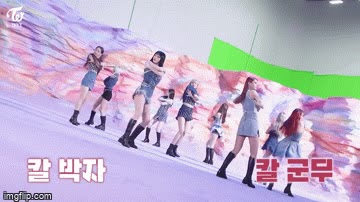 At first, the girls are excited to see the sand scattered around the set, and Mina even squats down to play with it. 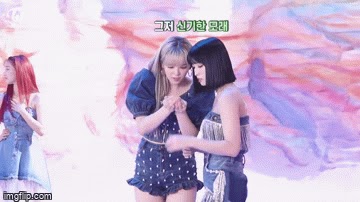 The moment they start dancing, however, they realize that the sand actually hinders their movements. 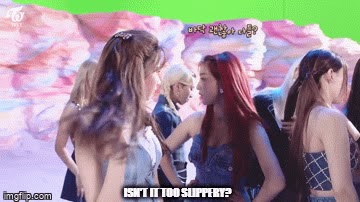 True to what fans know them for, this setback doesn’t stop them from giving their 100%! They dance to the best of their abilities even if the floor is slippery. 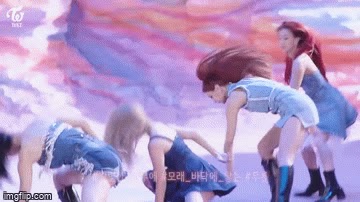 It’s only after they finish that Mina lets the pain show on her face. It turns out the girls had hurt their knees because of the intense choreography. 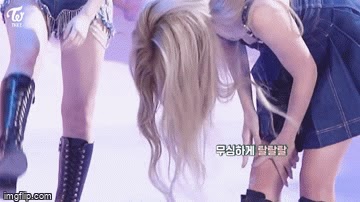 Mina reveals in a later interview how bad it actually was. According to her, she and Chaeyoung’s knees bled because they “danced too hard“. 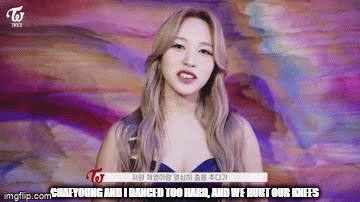 Chaeyoung and I danced too hard, and we hurt our knees. They bled. We have scratches on our knees like when we were young.

For Chaeyoung, it was all worth it. 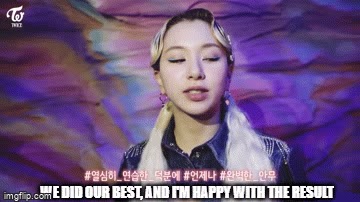 Synching the moves was hard since there are nine of us. We did our best, and I’m happy with the result.

In spite of the pain, they don’t stop smiling. They even continue with the filming of their group dance.

No one can deny how strong these girls are! Watch the full video below.