TWICE once revealed a unique trait Mina has and it happens when she gets extremely happy! 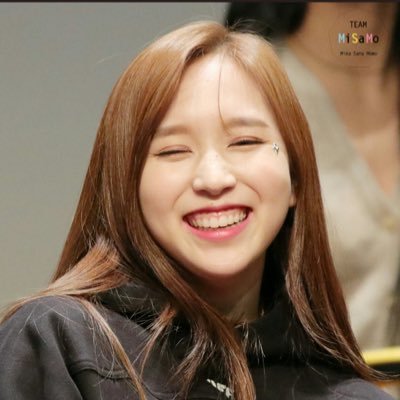 Usually, when one is happy, they smile and maybe even laugh, but of course, Mina is special! 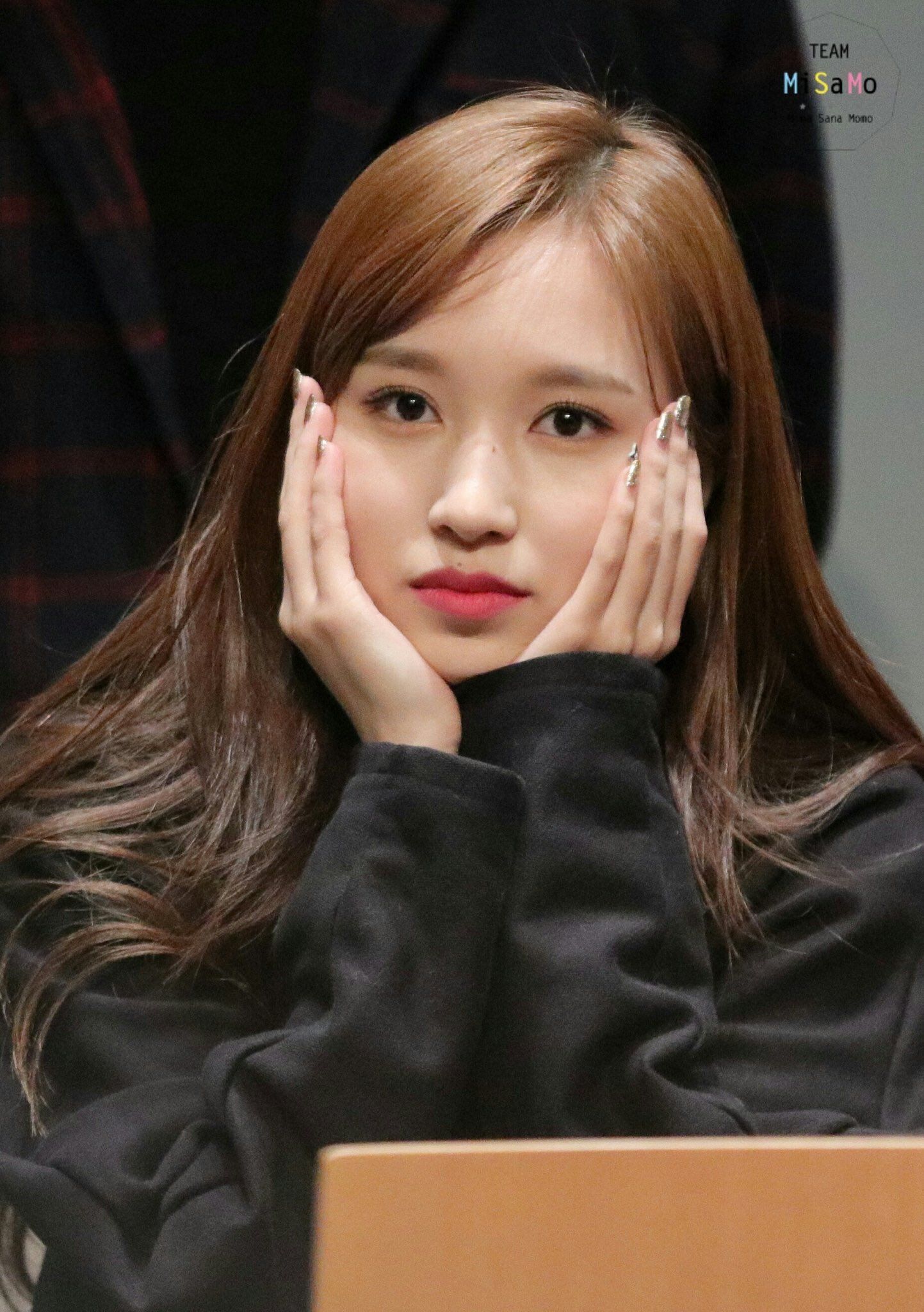 During the group’s appearance on Hongki’s Kiss The Radio, the funny story of TWICE’s Mina came up where it was revealed she gets a nose bleed when she’s extremely happy. 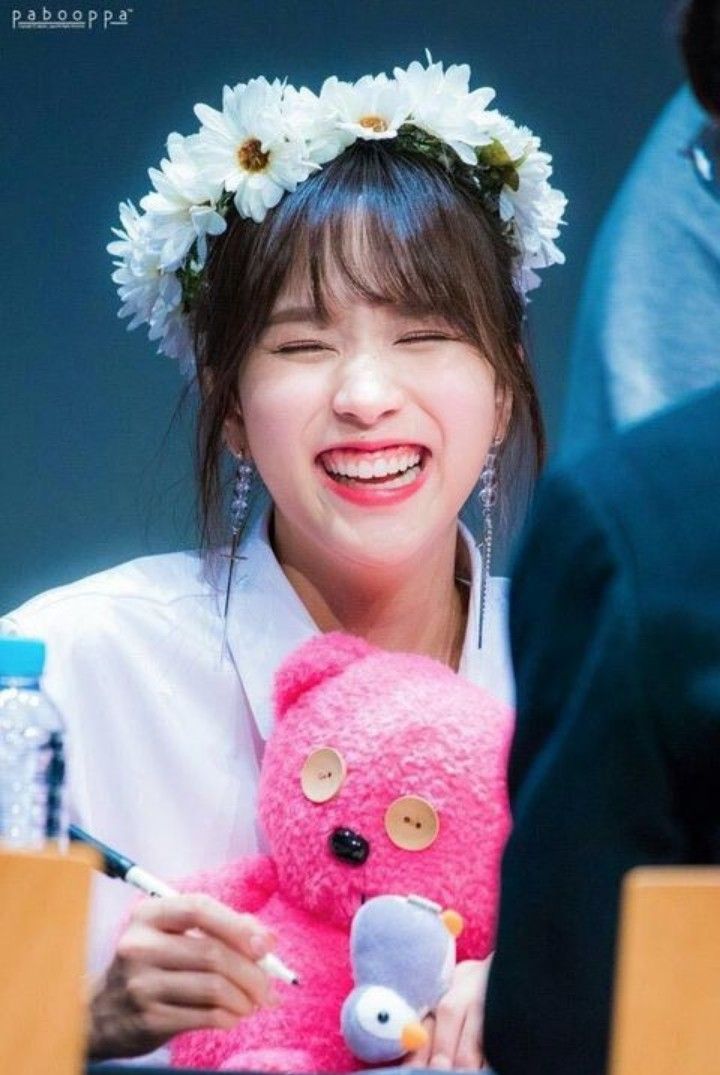 Despite it being an uncomfortable and burdensome trait… 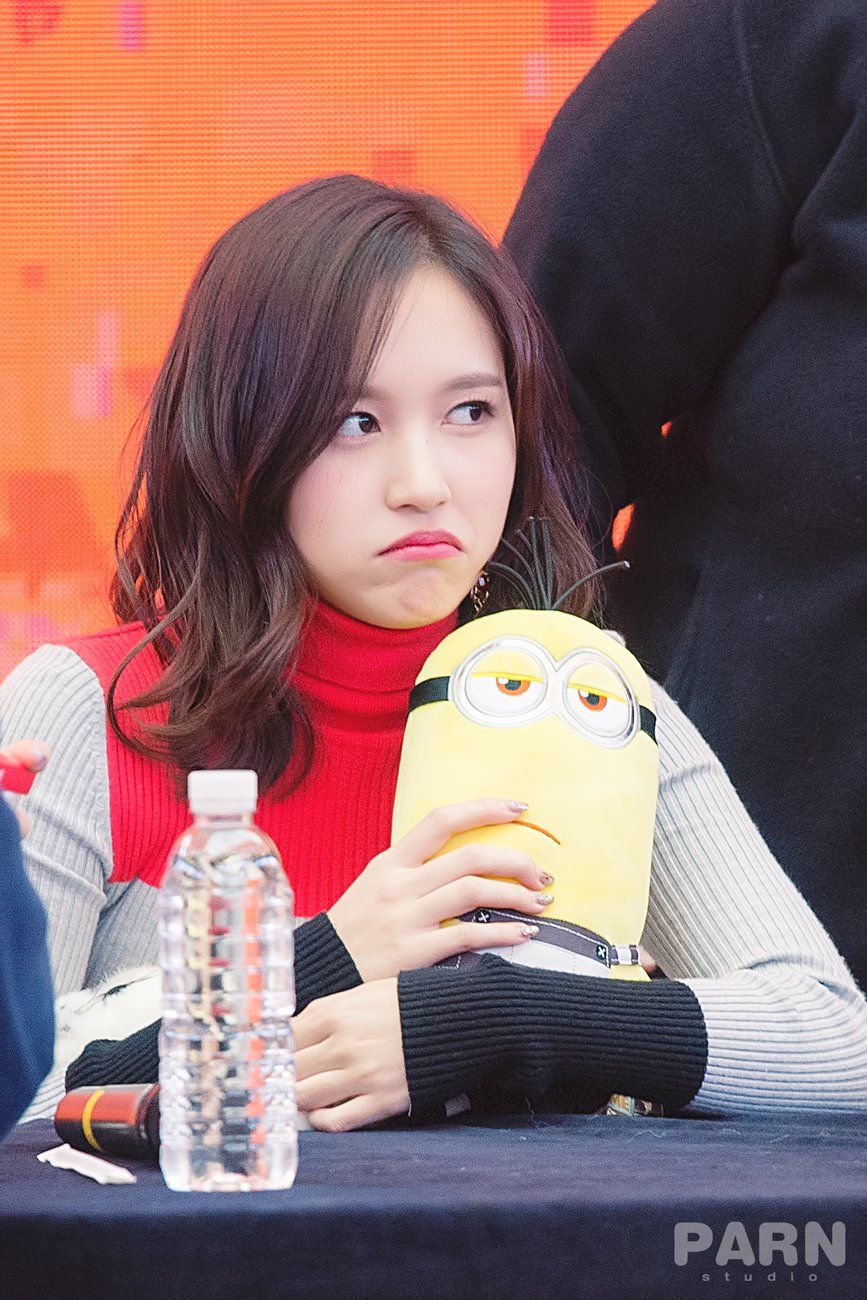 … the members of TWICE couldn’t help but laugh at the funny story. Even Mina herself was cracking up. 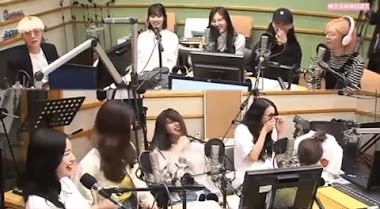 When it was brought up that “When Mina’s happy, her habit is ‘happy feet,’ Nayeon question why her habit “wasn’t nose bleeding?” 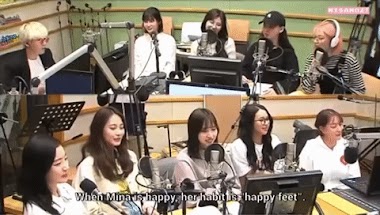 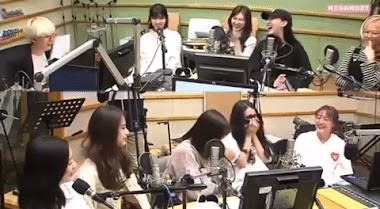 To this, the members laughed at the inside joke the listeners and host Hongki couldn’t understand: “Nose bleed when happy?”

While uncontrollably laughing, the members revealed, “When she’s happy, her nose bleeds.” To which Hongki replied saying that kind of situation usually happens in movies and asked for an explanation. 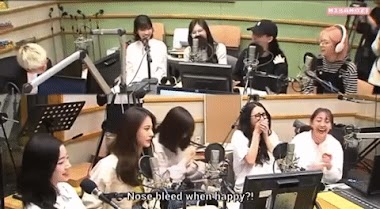 Mina gathered up the strength to pause her laughter and tell the story of her happy nose bleed.

I’m raising a dog now. I wanted to raise one back then but my parents objected. I kept saying ‘I want one, I want one,’ so my mother…my mother finally approved. So while signing the contract, I was so happy that… 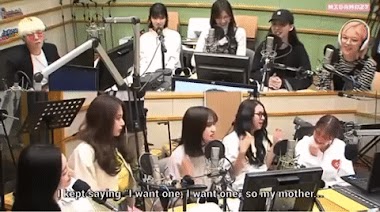 Unable to hold in her laughter and finish her story, her members completed the story and shared “she got a nose bleed from imagining it.” It was revealed that Mina was only in elementary school when this happened. Imagine little baby Mina getting so excited for her first pet dog! So Adorable! 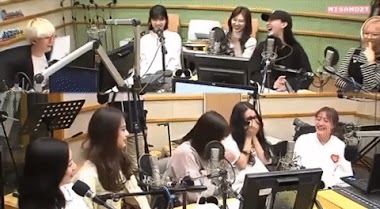 Mina was able to laugh at herself and mentioned that “It’s the first time I talked about it (on broadcast).” 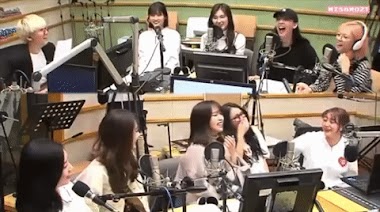 The whole room was in laughter and Jihyo even had tears coming out of her eyes: “Jihyo is crying.” To her defense, Jihyo explained, “I love this story so much that I…” and proceeded to die of laughter before finishing her sentence. 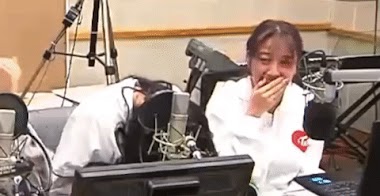 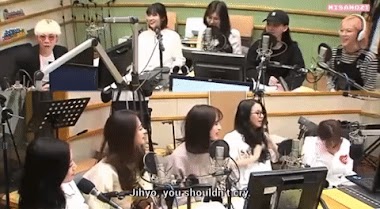 Trying to keep on schedule, Hongki tried to change the topics but the girls were still happily laughing!