JYP Reveals Mina Was So Dedicated To Return To TWICE Promotions, Dropped Teaser To Signal Her Return

TWICE just dropped their next teaser for their upcoming comeback with “Feeling Special”, and… Mina has officially returned from hiatus!

In the teaser, Mina looks longingly at the camera as she’s dressed in the finest jewelry and sparkly makeup.

JYP revealed through their press release that they only decided to have Mina participate in the new album because she herself wanted to badly!

Mina was dedicated to participating in the new album, so we carefully decided to have her join.

Mina had been on a hiatus for the past couple of months due to health issues and anxiety. She was unable to participate in the recent world tour concerts and award shows, but it appears she’ll be making her grand return with TWICE’s new album!

TWICE’s new album will drop on the 23rd at 6pm, and ONCEs are more than ready for the return of the queen! 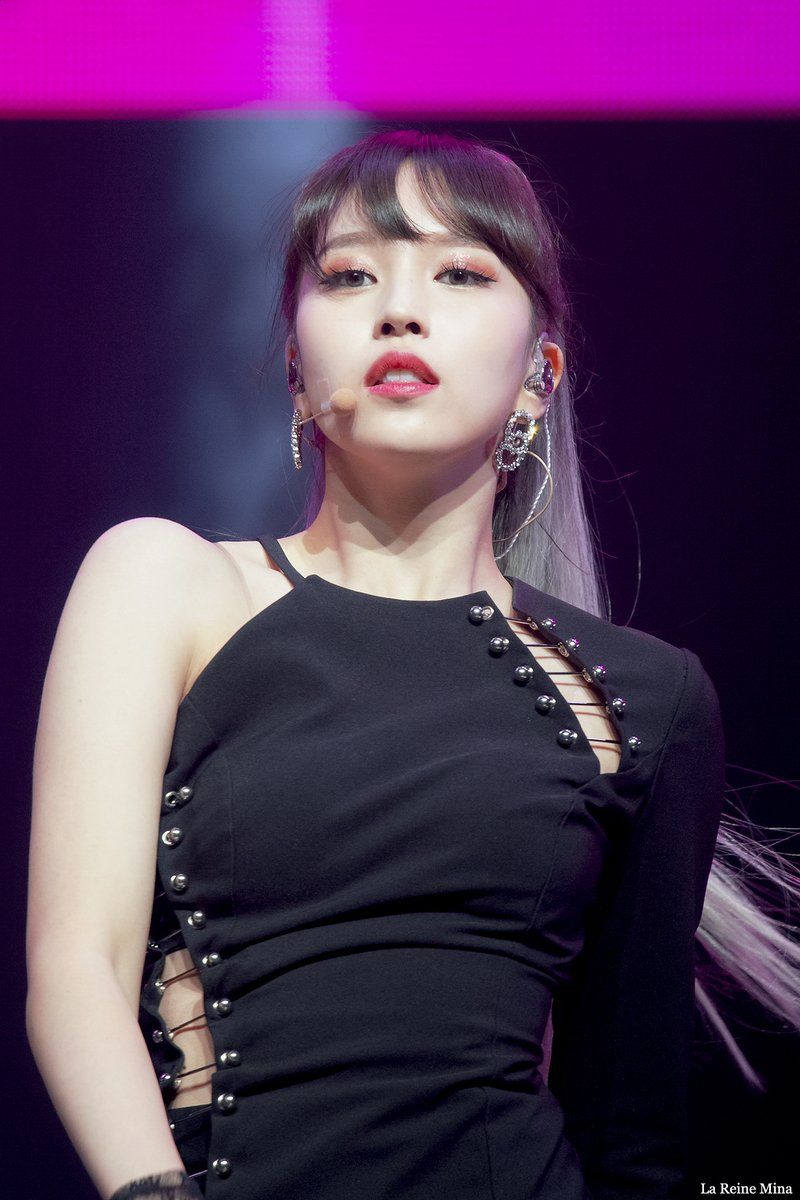