The girls of TWICE are in great physical shape, as seen from their stage presence and flexibility. However, it wasn’t always like that! 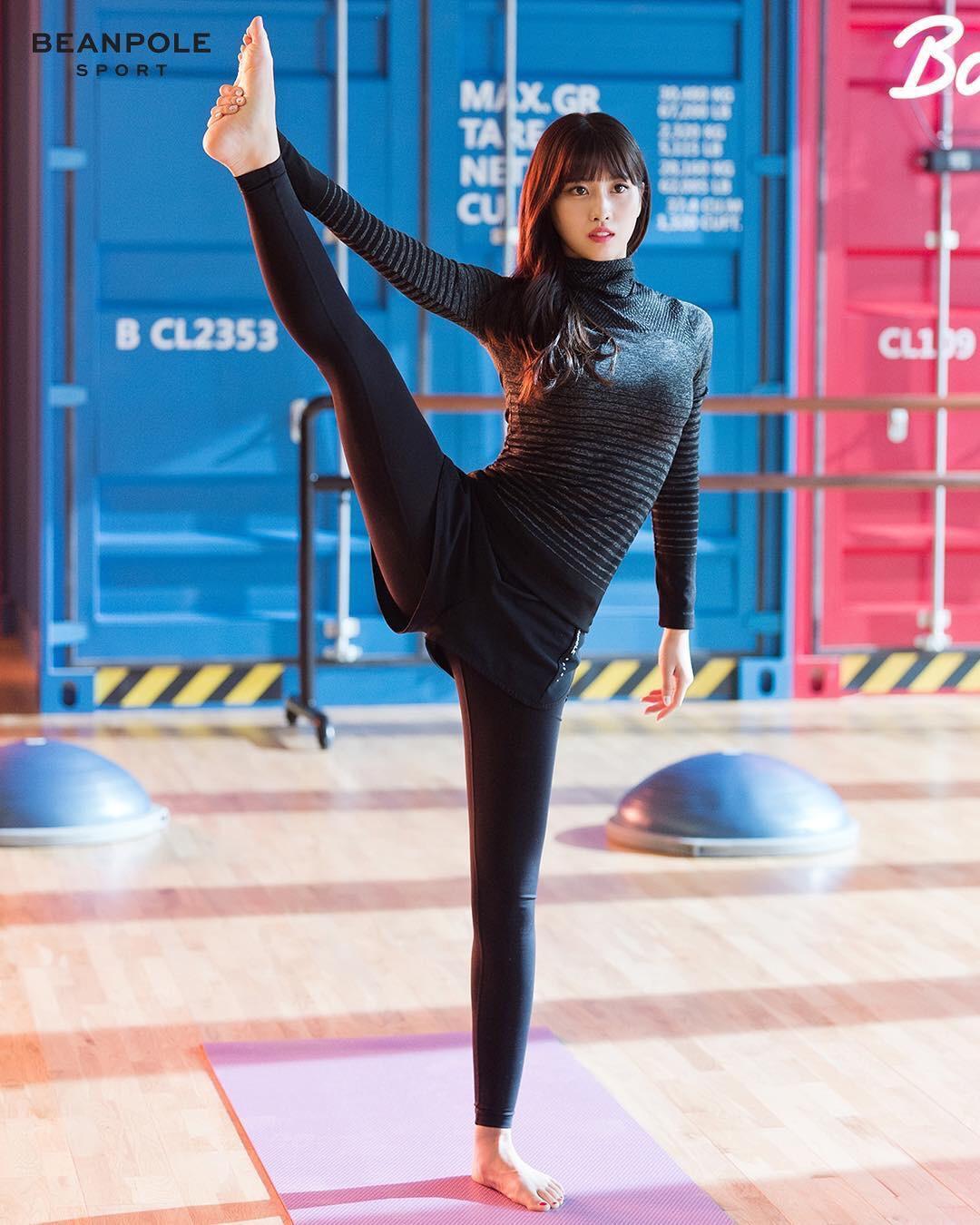 A year after their debut, they film a yoga session during their show TWICE’S Private Life where the first pose is butterfly stance. Simple, right? 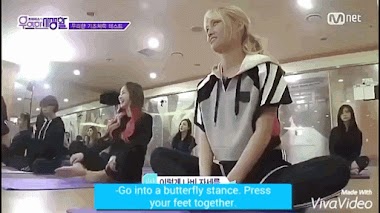 Not for Momo, who gets pushed down by the instructor. The editors hilariously add in the noise of her back cracking, and it’s then that we realize…we are all Momo sometimes. 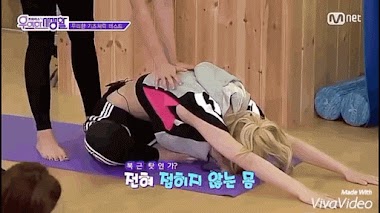 She moans to Dahyun about the pain she’s in, saying she can’t go any further! The way she crawls with her hands is simultaneously adorable and disheartening. 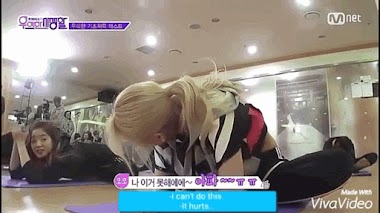 Suddenly, it’s time for the next post: Sitting cross-legged, with one over the other, as Mina demonstrates flawlessly. 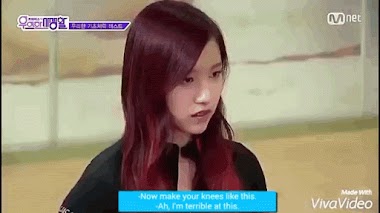 Ah, I’m terrible at this.

She immediately calls herself out for lack of flexibility, knowing that today she’s a passenger on the struggle bus. 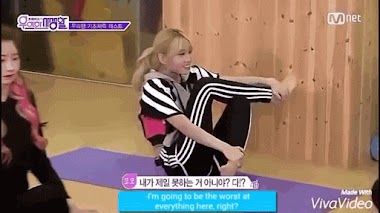 Oh no, the teacher’s coming back over to push her again. When will the agony end?! 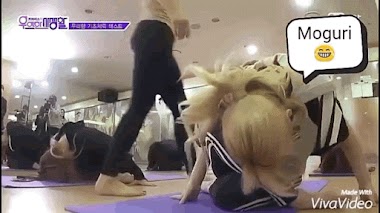 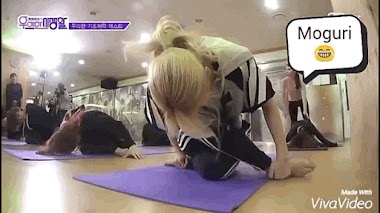 She admits she has no skill when it comes to yoga. No matter how hard she tries, she just can’t do it. It’s okay, Momo. We relate. 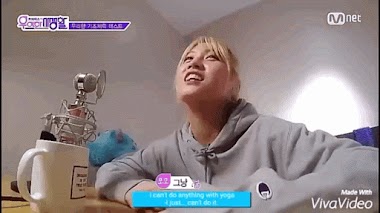 Nayeon, however, is proud of her flexibility. Six years of ballet has definitely paid off, right? 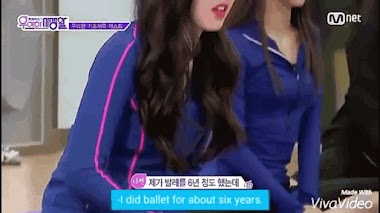 …Hmm. We’re not too sure about that. 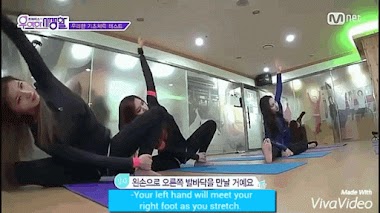 Her hand and foot are supposed to be meeting, but it seems they’ve stood each other up. 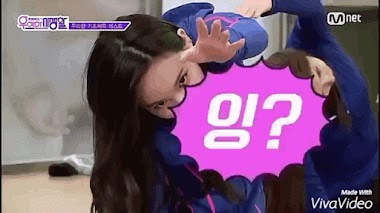 Can they meet later?

The only thing that could make this funnier is Dahyun’s perfect form practically teasing Nayeon for her inflexibility. 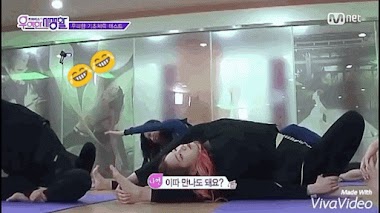 The girls are instructed to put their torsos flat to the floor, but one arched back remains. Poor Nayeon. 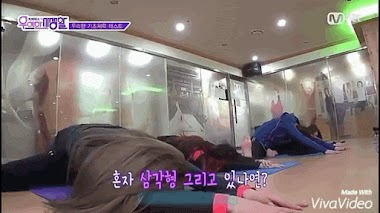 The instructor tells the girls they’ve all improved, except for one person. Nayeon looks up immediately, guilty. Hey, it’s an A for effort. 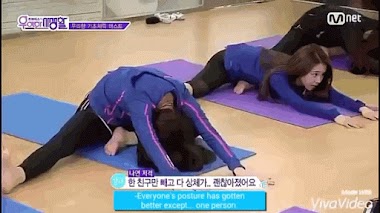 Look at Nayeon, then at Mina, then back to Nayeon. Something isn’t right here. 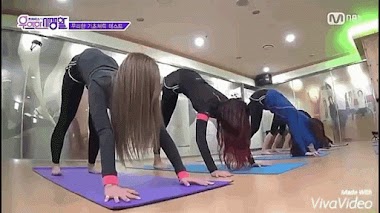 Aaaand yoga class is over! It’s okay girls, you still beat us. 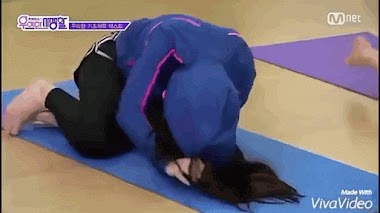