During the episode, Momo was asked, “Momo, you said you always worry before you post a message on TWICE’s group chat room.” 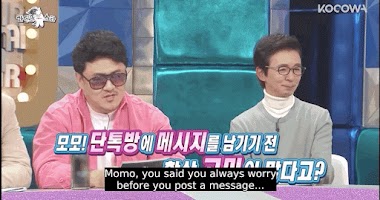 Momo agreed with this statement and explained that when she posts a message in their group chat room, she sometimes gets ignored. 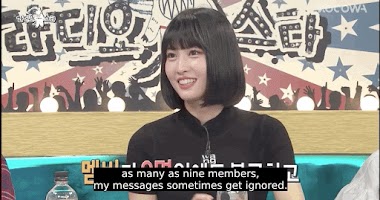 Due to this, Momo always looks to see if her messages are interesting before posting them in the group chat room. 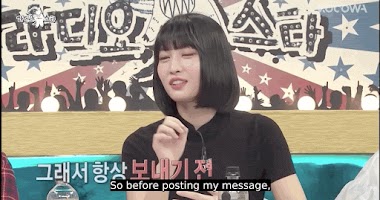 Nayeon then savagely stated that the members often ignore the messages that Momo thinks is funny, but the others don’t find as humorous. 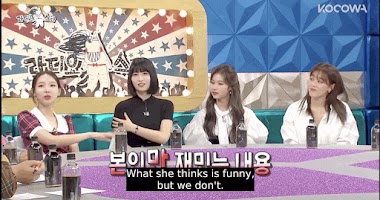 Also, Momo shared that the younger members (Dahyun, Chaeyoung, and Tzuyu) ignore her messages quite often. 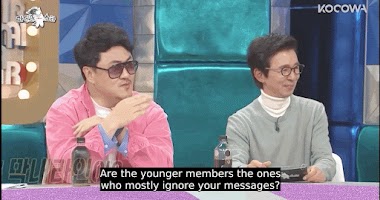 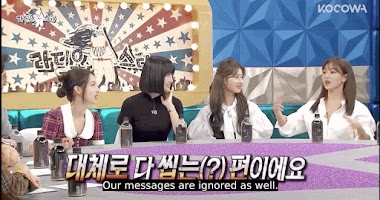