TWICE‘s Momo recently appeared on a video for W Korea. Due to the pandemic, she explained that she hasn’t gone out much and has taken to ordering things online and would unbox some of those items! One of the final items Momo unboxed was a calf massager, and she looked extremely excited when she opened the box! 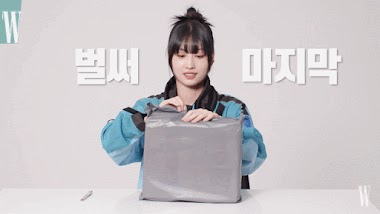 Momo explained that it is an item that was just too good and strong, which is exactly what she needs.

My calves tend to swell a lot. After dancing and such, it really hurts. So, I do this every day. 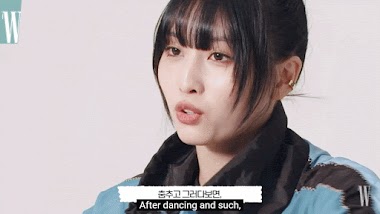 She also added that she had one at home before, but it didn’t work correctly because one of her dogs chewed at one of the parts. 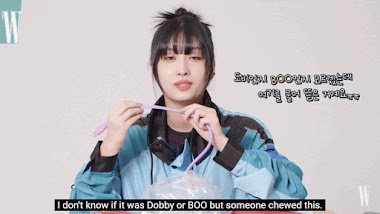 After taking out all the parts, Momo took fans through a small tutorial on making the most of the product.

Despite the pain it causes, Momo pointed out that she continued to use it three times throughout the day and highly recommends it! 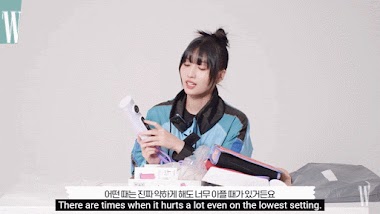 It is good that, even with her busy schedule, Momo is managing to take care of her body in any way possible!