TWICE‘s Nayeon may have gotten a bit too carried away when she jammed along to DAY6‘s debut song “Congratulations!” 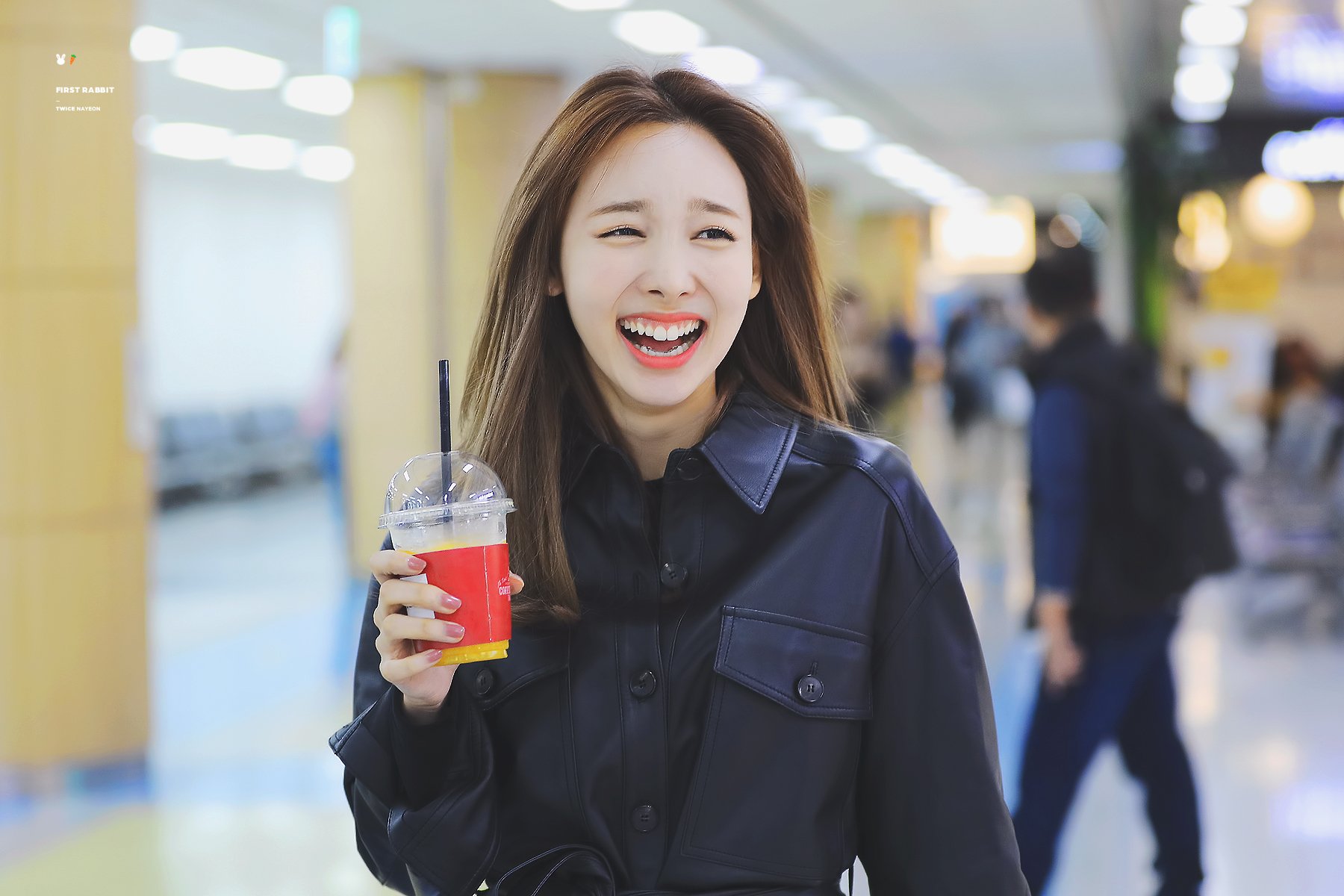 In a past live broadcast, Nayeon, Dahyun, Tzuyu, Sana, Jihyo, and Momo hung out with fans and shared some of their never before heard funny stories. 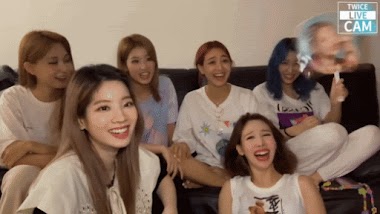 One of the funniest stories that was revealed was definitely Nayeon’s little accident!

Dahyun was the first to bring it up. She mentioned how all the TWICE members played musical instruments in their dorm when labelmates DAY6 debuted.

It reminds me of this. At our first dorm when DAY6’s song ‘Congratulations’ came out, we all played musical instruments. 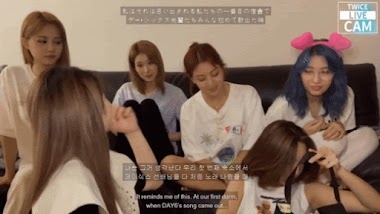 Momo vaguely remembered the incident and asked if a member broke something. “Didn’t someone break something?” 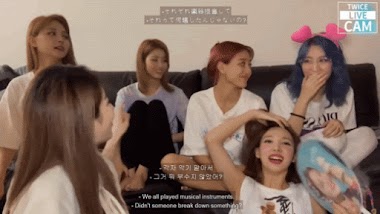 Immediately, Jihyo knew exactly what she was referring to. The person in question was none other than Nayeon, and she apparently broke a table! “Oh right, it was Nayeon.” The very thought of it had Sana in stitches. 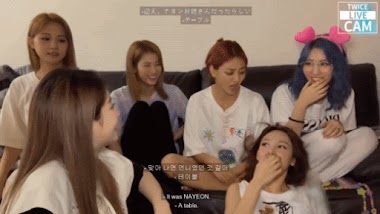 With shocked expression on her face, Nayeon remarked, “I think I fell on it. Was it a table?” 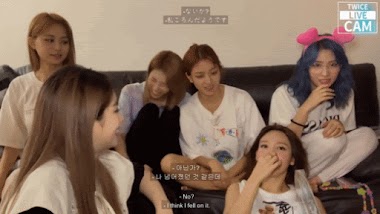 Sana laughingly clarified how it all went down. As they were playing instruments, Nayeon sat on a table, and to everyone’s shock, it collapsed right beneath her.

She sat on it and it collapsed! 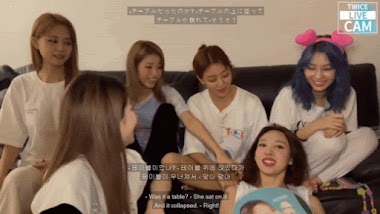 Looking back on the incident, the girls unanimously agreed that it was outright hilarious. “Right, I remember. That was so funny.” 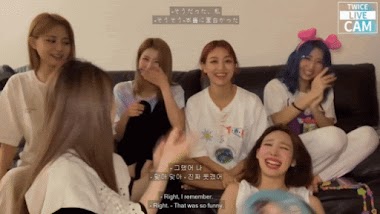