TWICE‘s Nayeon accidentally revealed one of Mina‘s secrets during a live broadcast with fans. 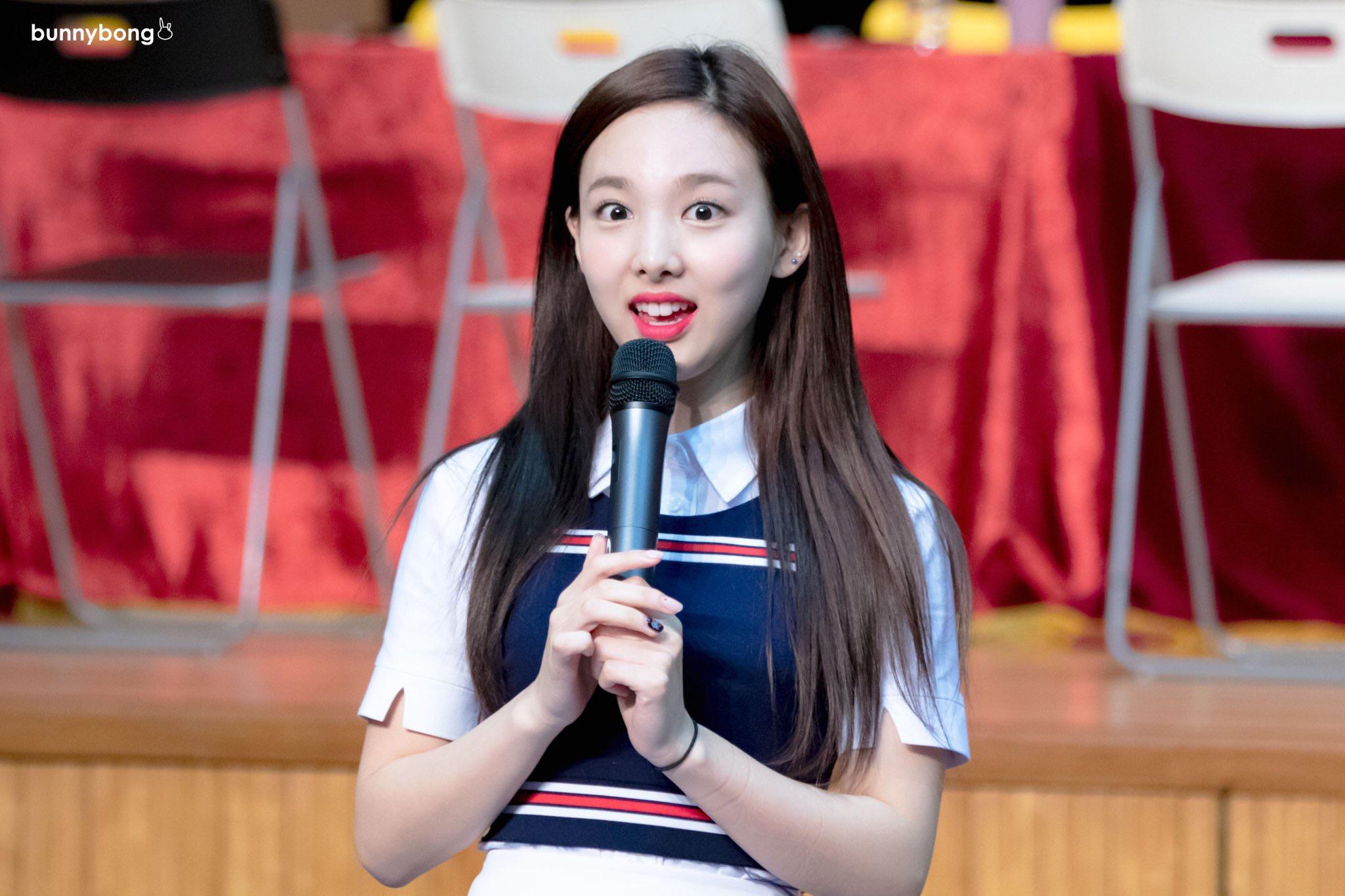 The broadcast was held in celebration of their 2000th day since debut. Sometime during the broadcast, fans asked them about their drinking tolerances and habits. 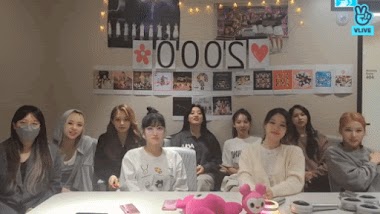 Without any hesitation, Nayeon took the opportunity to say that they should be open about the topic in order to avoid any misunderstandings.

To prevent any misunderstanding, let’s open it here. Because we don’t have much drinking capacity. 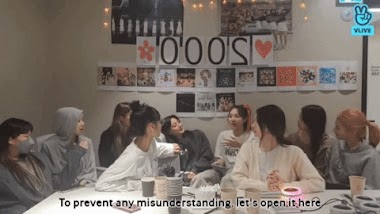 Momo admitted that they do drink, but not always. “We drink but it depends on the situation.” 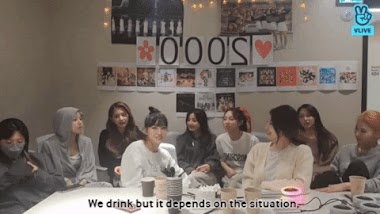 On the other hand, Chaeyoung shared that they try to drink slowly because they’re the type to get drunk easily. 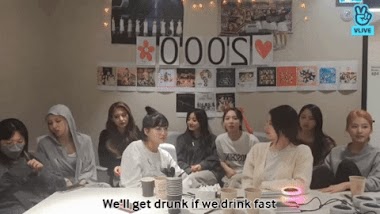 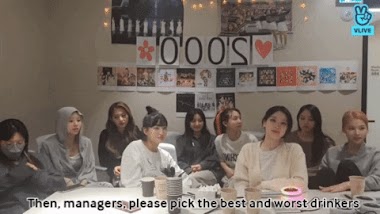 One of their managers spoke up and replied that they all have similar tolerances for alcohol. “The one who has the worst drinking capacity is…isn’t it similar?” 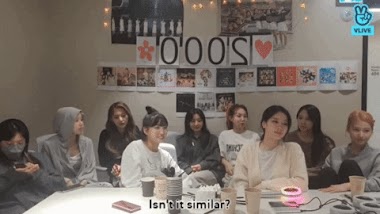 Nayeon disagreed, but she accidentally revealed that Mina is allergic to alcohol!

No, not similar. Mina is allergic. We can tell this to our fans, right? 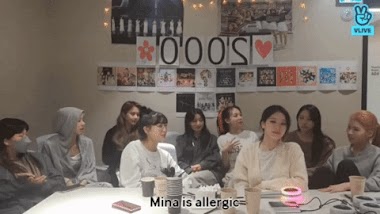 Mina didn’t mind the sudden exposure and explained that it’s difficult for her body to digest it. “My body can’t digest alcohol.” 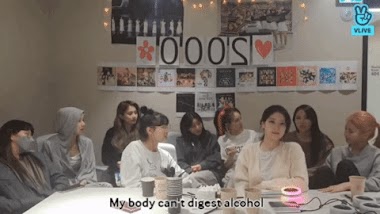 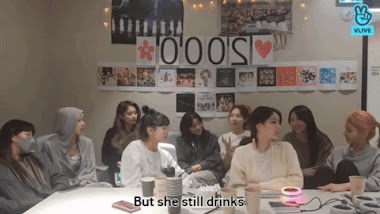 Mina may be allergic to alcohol, but that doesn’t stop her from drinking it! 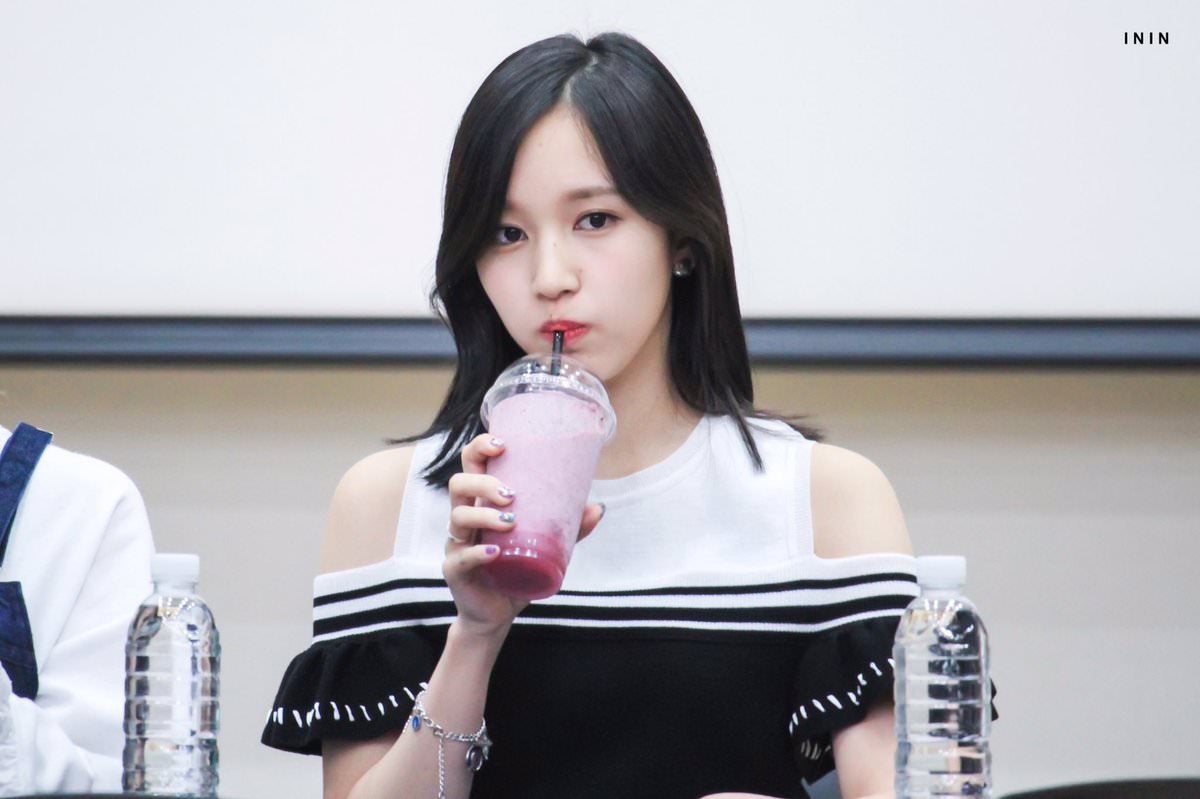