TWICE‘s Nayeon and Dahyun were once mistaken as staff members inside the JYP Entertainment building because of their glasses! 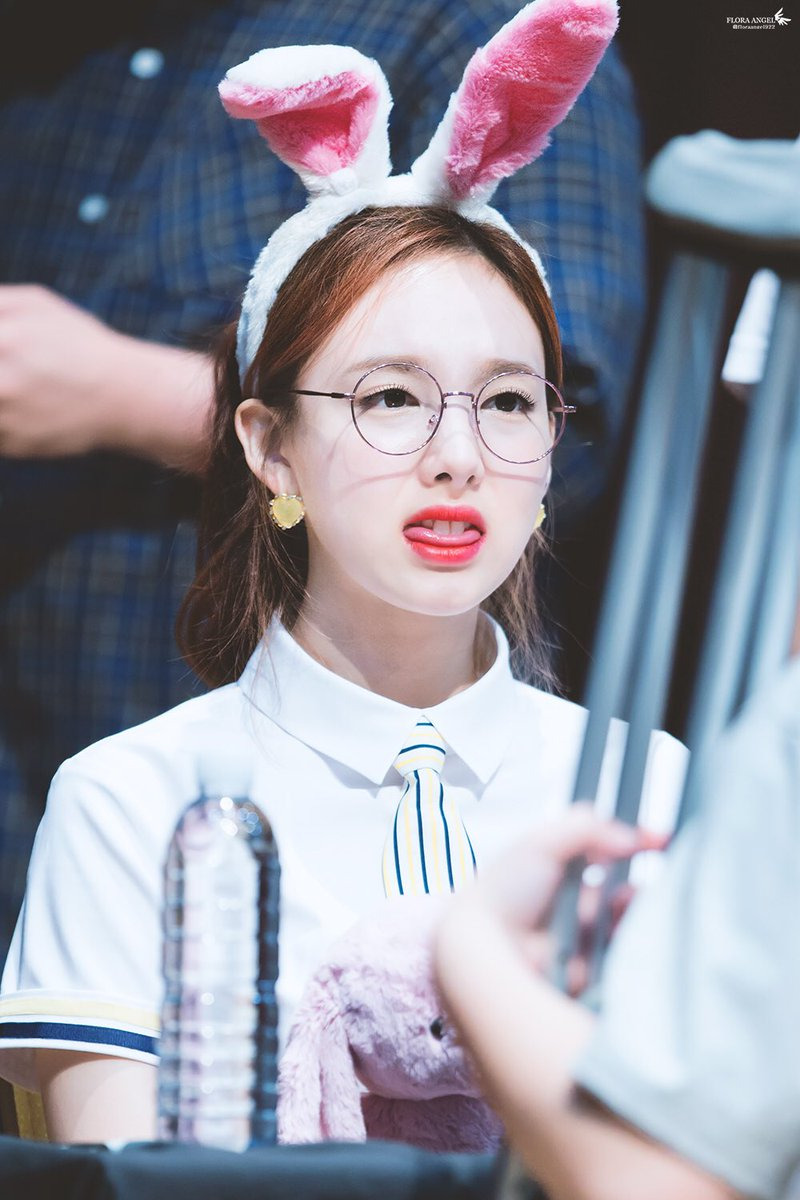 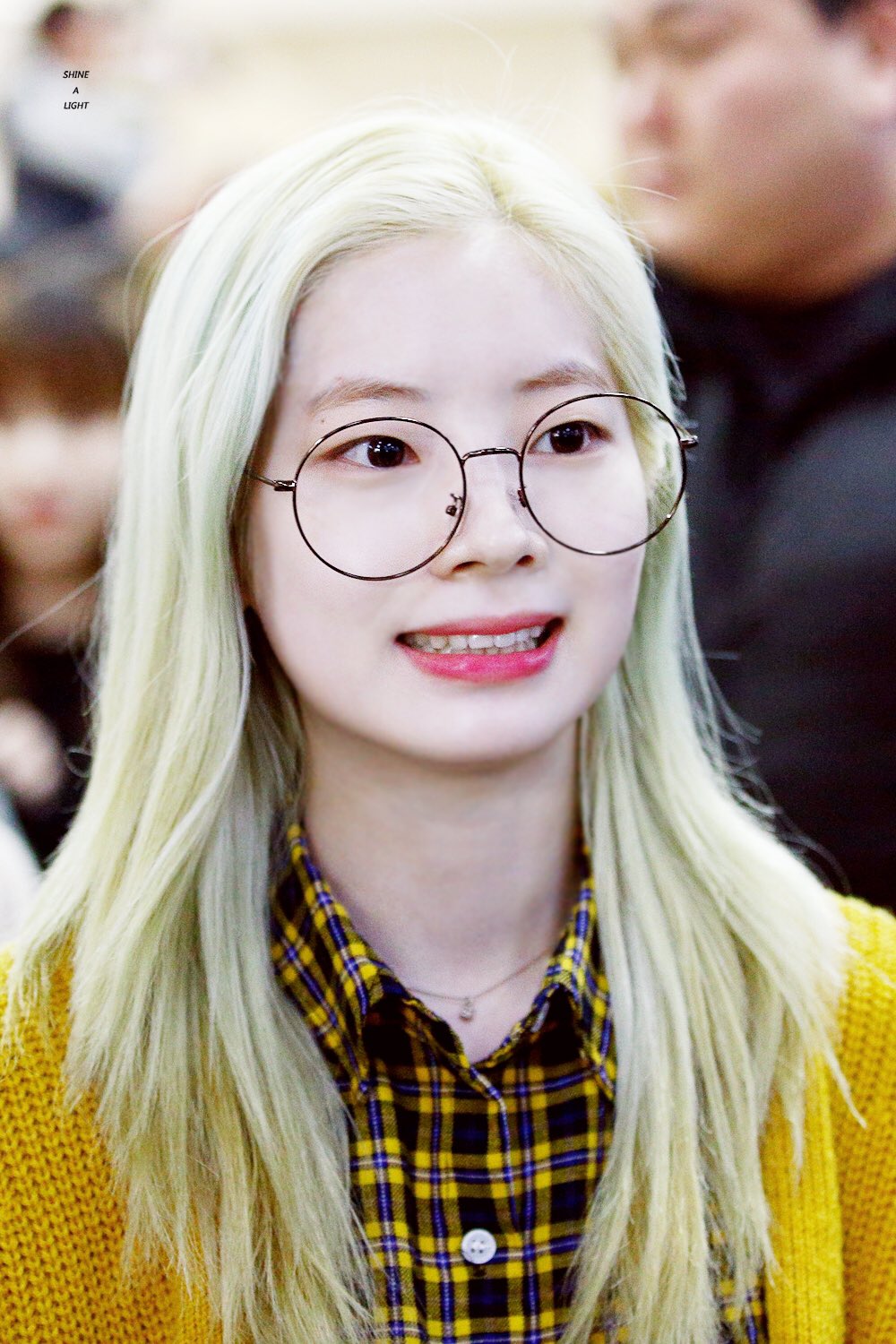 In a past live broadcast, Nayeon shared a story of how she saw DAY6‘s Young K in the elevator…but he failed to recognize her because she was wearing thick glasses. 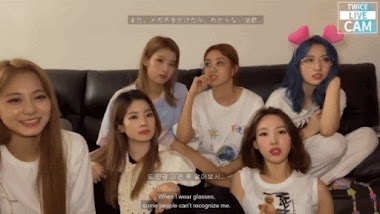 When I wear glasses, some people can’t recognize me. Recently, I met Young K in the elevator at the JYP HQ. He said to me, ‘Nice to meet you.‘

He must have known that she looked familiar because he finally recognized who she was after five seconds passed. 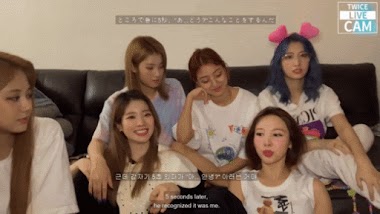 So I said nothing. Five seconds later, he recognized it was me. He recognized me! He thought I was a staff member.

Nayeon’s story reminded Dahyun of the time a similar incident happened to her. This time, the person who didn’t recognize her was their own manager, who even asked if they had met before. 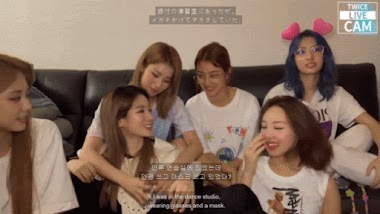 A few days ago, I was in the dance studio wearing glasses and a mask. And one of our managers entered and said, ‘Have we met before?‘ 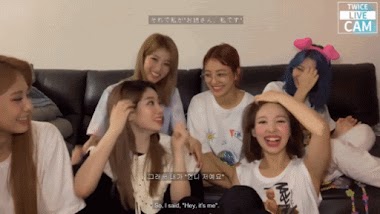 Both stories nearly had their members in tears from laughing so much. “That’s so funny. Amazing.” 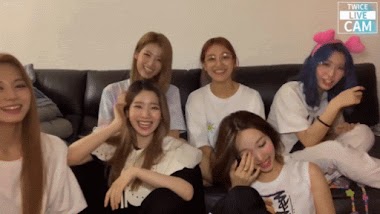 Would you be able to recognize TWICE if they passed you on the streets while wearing glasses? 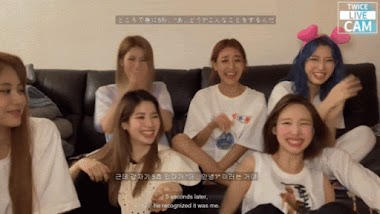