TWICE once went into panic thinking that Nayeon had disappeared from the dorm, but it turns out she was right under their noses! 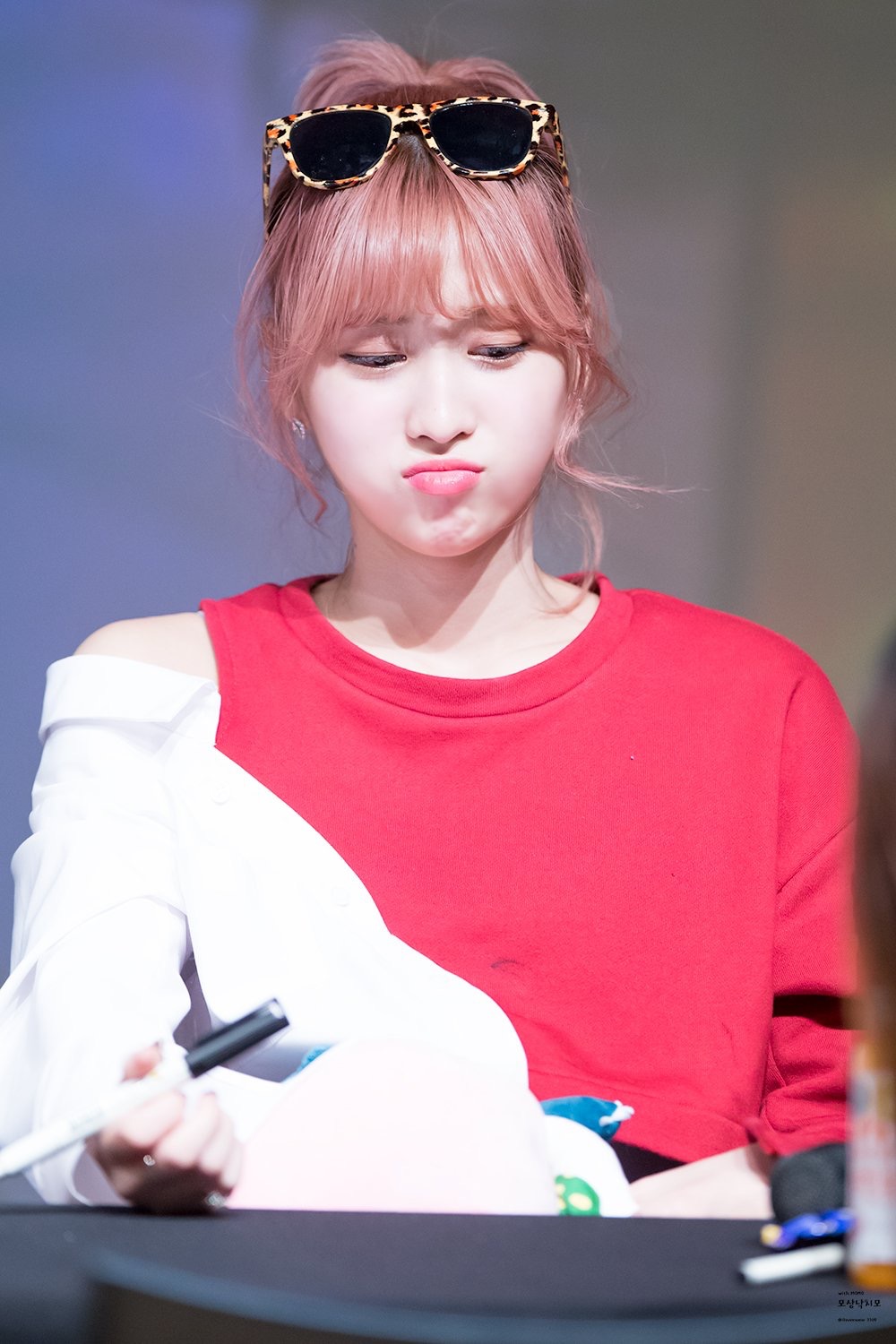 In a past live broadcast, the girls were reminiscing on their first dorm when Nayeon remembered a funny incident that took place. That time, she was sleeping in the basement, unbeknownst to her members. When they couldn’t find her upstairs, they genuinely thought she disappeared.

I was sleeping in a room at the basement, and you girls thought I disappeared. 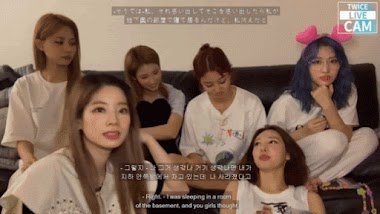 The incident occurred early in the morning, and they were so worried that they even called her mom!

At 4 a.m., we thought she disappeared. We called her mother. She was sleeping in the next room. 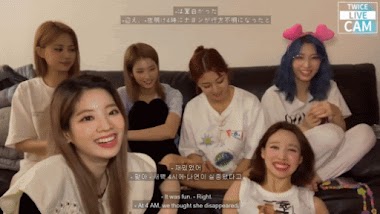 It turns out, however, that she was just sleeping.

I was sleeping in the next room. 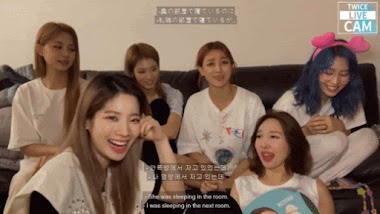 Sana explained that it was possible to sleep in the basement because they kept a blanket and lamp there.

We had a blanket there with a small lamp. 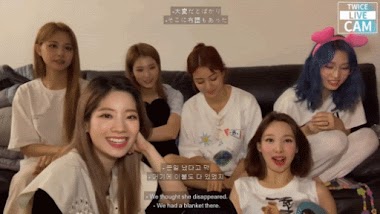 That caused Nayeon to remember that she had asked Sana to wake her up, and Sana apparently even told her not to leave the basement! Hilariously, she must have forgotten that Nayeon was sleeping soundly in the basement when they all went looking for her.

Right. You promised to wake me up later and told me not to come up. 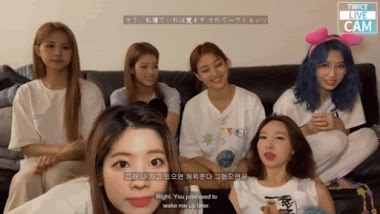 Thankfully, Nayeon was safe and sound, and they can now look back on the incident with a laugh! 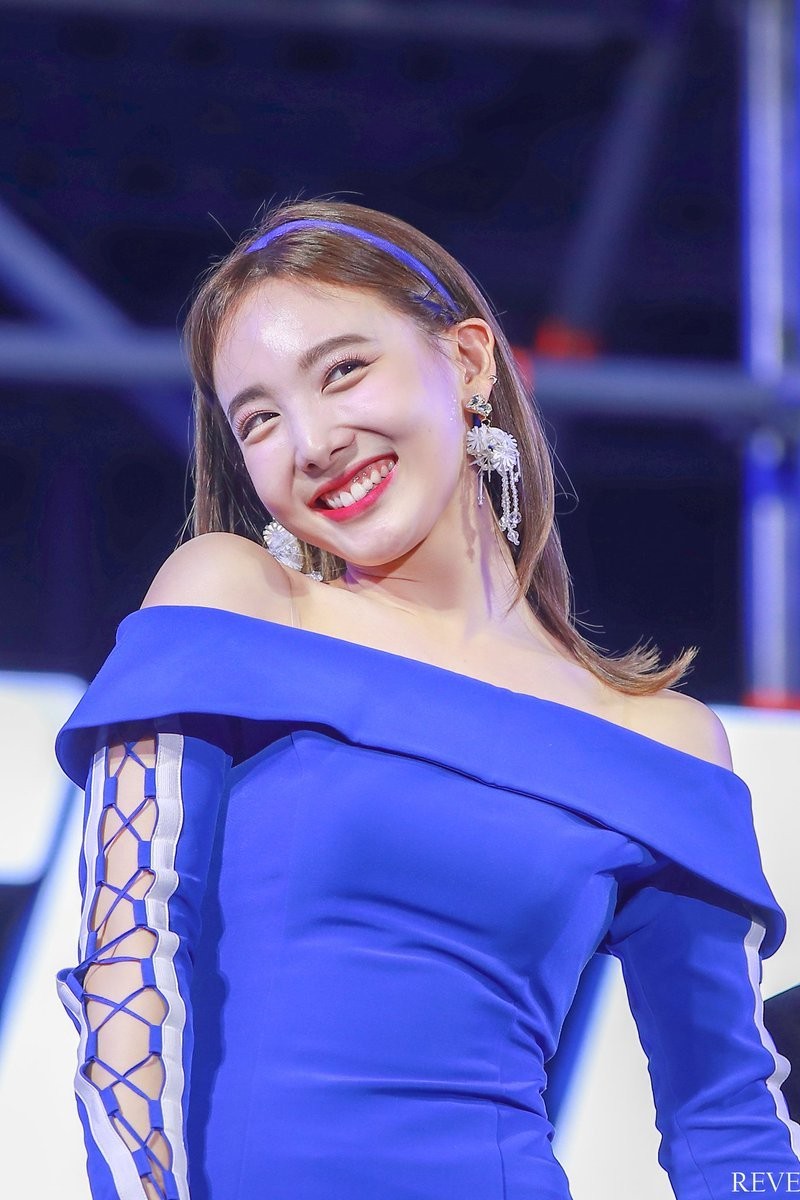