TWICE‘s Nayeon is known for being the center of the group with her ability to match any concept perfectly. Fans have noticed that her makeup made a contribution to the subtle change between cute to mature between TWICE’s iconic eras!

She was as fresh as a cherry during “Dance The Night Away” and “What is Love?”

Did you notice that her brows during these eras had a thick start near the nose bridge, then thinned out in a curve downwards during “What is Love?”

During the “Dance The Night Away” era, they were lightened to fit her brown hair.

During the “YES or YES” era, they were thickened even more and straightened out, keeping the thickness all the way to the end.

However, as TWICE shifted to a more mature sound with “MORE & MORE”, Nayeon’s look also took a twist. Their stylist totally thinned out her brows! 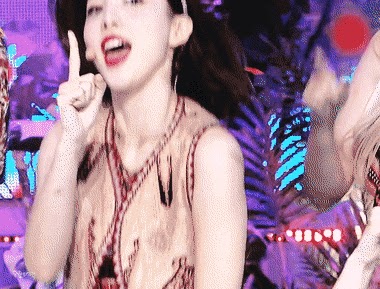 Although they are way thinner, they keep its straight shape. 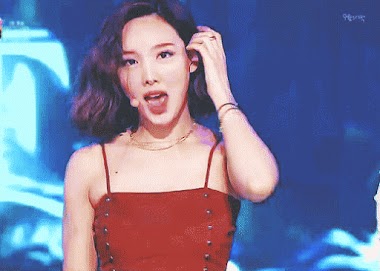 In close-up shots, you can see that it remains highly textured and natural.

They kept the brows for TWICE’s recent promotions with “I CAN’T STOP ME” as well. 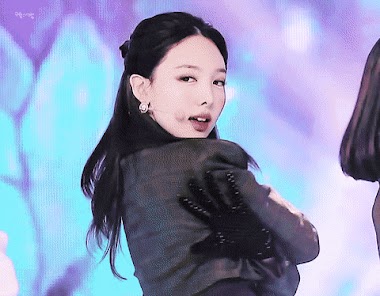 Are you a fan of the change in image and brows? Which Nayeon do you prefer?