TWICE’s Nayeon Once Cried Onstage During A Performance, Here’s Why

TWICE‘s Nayeon once cried after an overwhelming stage, and she revealed the events that led up to her tearing up. 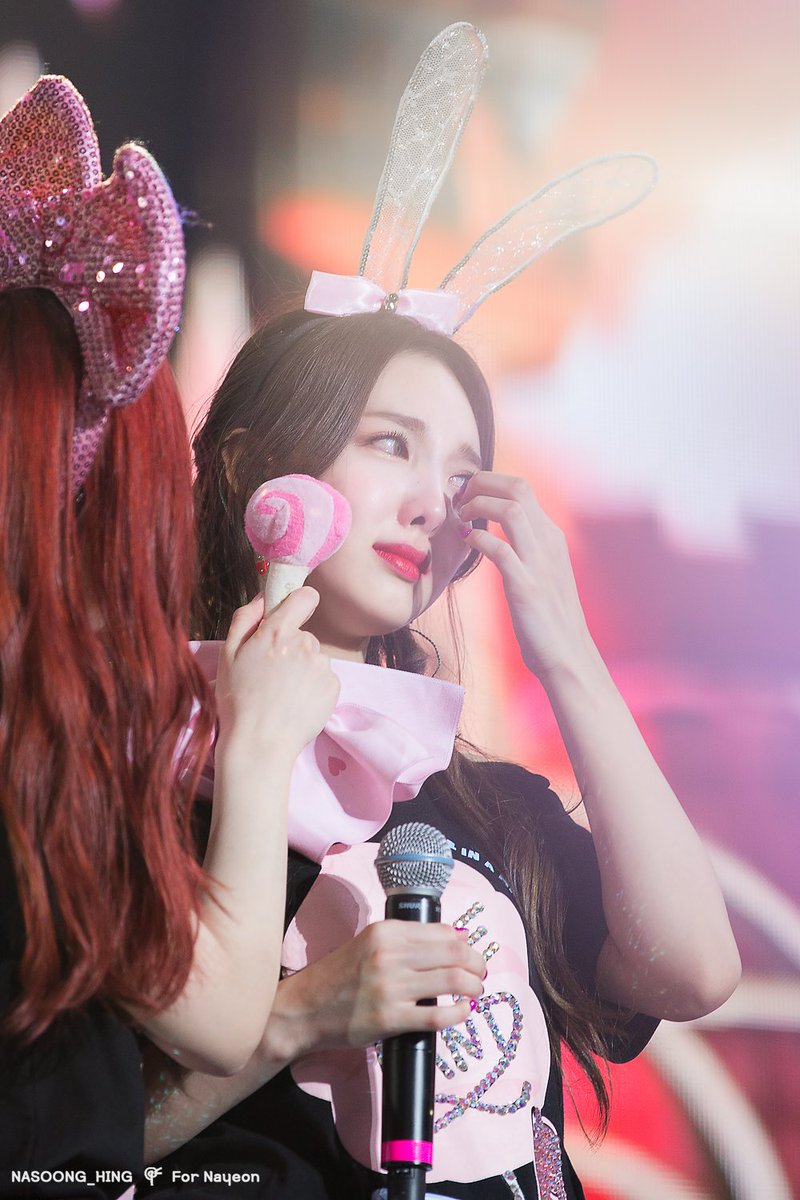 On an episode of Radio Star, Nayeon was asked if there was a ever particular stage mistake that made her cry over it.

Nayeon, was there a stage mistake that made you cry? 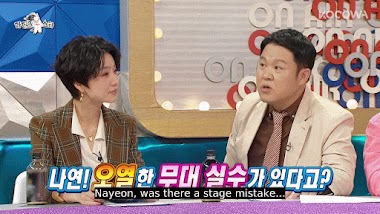 Nayeon then revealed that while on tour with the rest of the TWICE members in Japan, there was one stage where prior to the show, her in-ear monitor broke. This caused her great difficulty while performing, because she then wasn’t able to monitor how she sounded while singing onstage.

One time, I was having a tour in Japan. In the beginning, my in-ear monitor broke. I couldn’t monitor my voice anymore. I performed in an incredibly nervous state, and only relaxed during the encore performance. 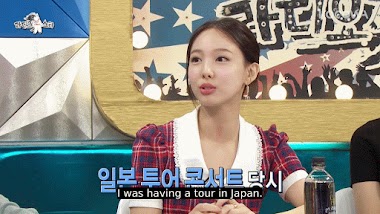 She then talked more about the encore performance, where after singing with increasing stress about the in-ear situation, she then ended up holding the mic upside down while singing. This one moment caused Nayeon’s accumulated stress to spill over, and she began crying immediately.

I ended up holding the microphone upside down. I saw that and thought, “I am having a mental breakdown today.” With that thought, I teared up. 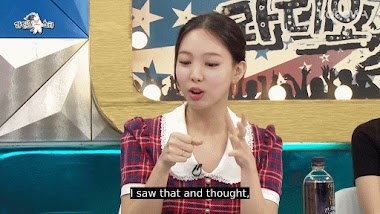 Preparing for the stages itself must have been a very stressful situation, and having unprecedented incidents that happen osnite can be very frustrating. Kudos to Nayeon for pulling through and still delivering flawless performances time and time again! 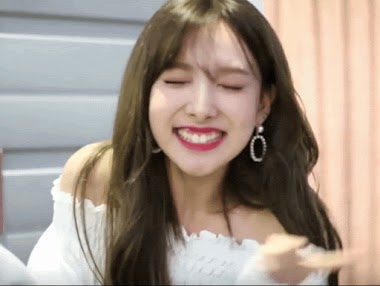 You can watch the whole thing here!