On her interview with the magazine, and her first for the year 2020, she opened up about how the past year was for her, how she overcame the difficulties she experienced, and how she has changed about her since making her debut as an idol. 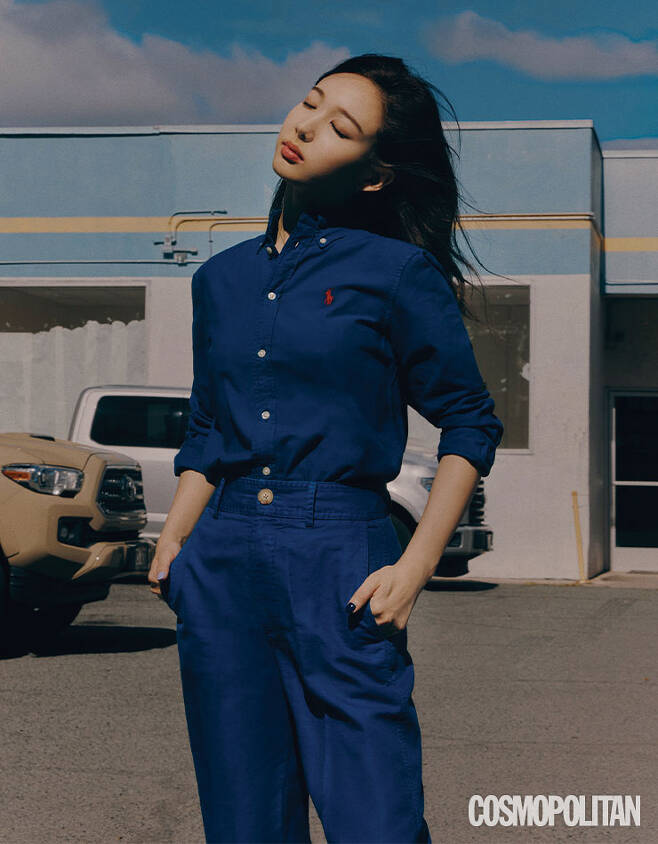 Nayeon admitted how 2019 was the most relaxed year for TWICE. According to her, she was able to relax a bit more last year, and how doing the world tour and meeting fans all over the world was one of the highlights for her.

It’s [2019] been the most relaxing since the debut of TWICE. Until then I felt like I hadn’t rested for a day, but last year I was able to breathe because I had a lot of room to relax. The most memorable thing is the 2019 World Tour. I met fans from all over the world, and sometimes my voice was so loud that I couldn’t hear my voice even though I was wearing the in-ear. It was amazing and touching to realize K-Pop’s popularity around the world. 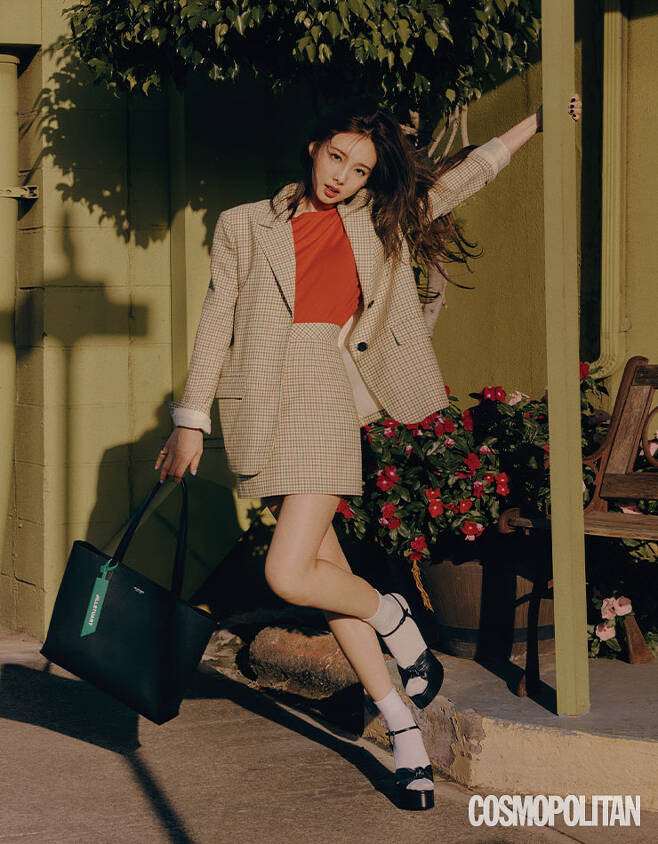 When asked what has changed for her after six years of being an idol, she opened up and shared that she didn’t think she had enough freedom from when she was a trainee until she made her debut, but now, she feels like she can express herself more broadly and genuinely.

I didn’t think I was free when I was a trainee or at the beginning of my debut, and now I can express myself a little broadly and honestly.

Nayeon also shares how she is happy and content with how she is living now.

As time passed, I thought about it one more time. I’m not the type that thinks “I have to do this for the future,” and “I should live like this person.” I just like myself and I am happy with the present. I really like my personality that I’m content with small things rather than big goals. 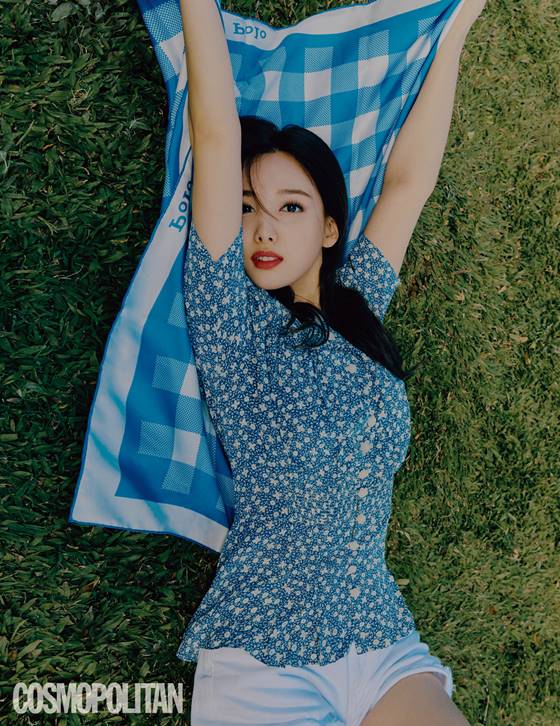 As for handling difficult moments, she opened up about the frustration and the fear of being overly famous, in reference to her difficult experience of being stalked.

At first I thought it was natural to be noticed and interested. You chose your own way and practiced hard and debuted hard. But as more and more people are overly interested… It’s frustrating and scary when I have to walk on the ground.

Nayeon is a strong woman, and she only continues to become stronger. She also opened up about how she handles difficult times and how she gets back up!

When I have a hard time, I tend to empty my mind because nothing good happens. There have always been things that didn’t work out for me, and when something unexpected happens, it sometimes breaks down. When a mischief arises, I try to empty my head by constantly doing something, like watching YouTube videos, listening to music, and monitoring. If you don’t think about it, it’s easy. 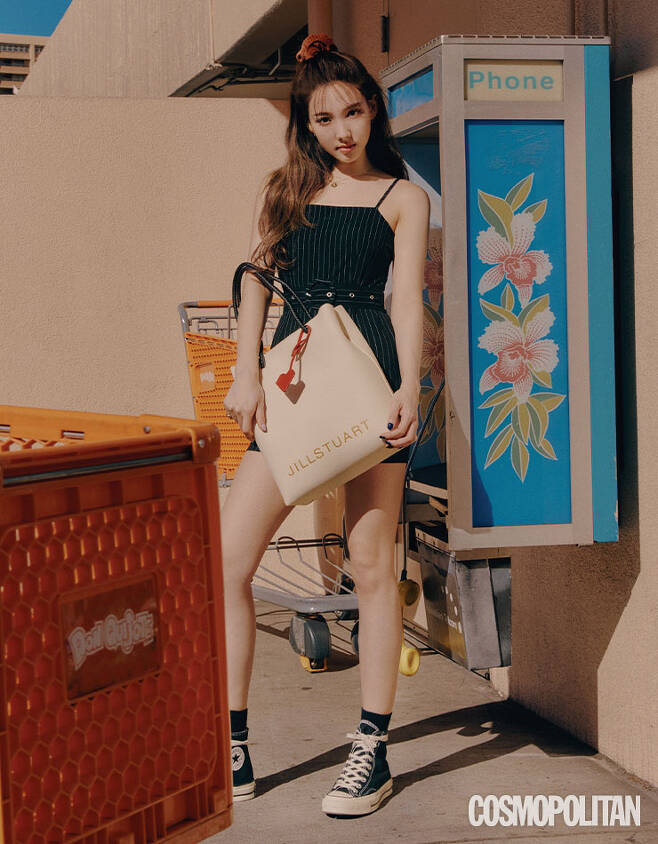