TWICE is reportedly preparing for their comeback as a full group in June, and will be filming their music video on Jeju Island. 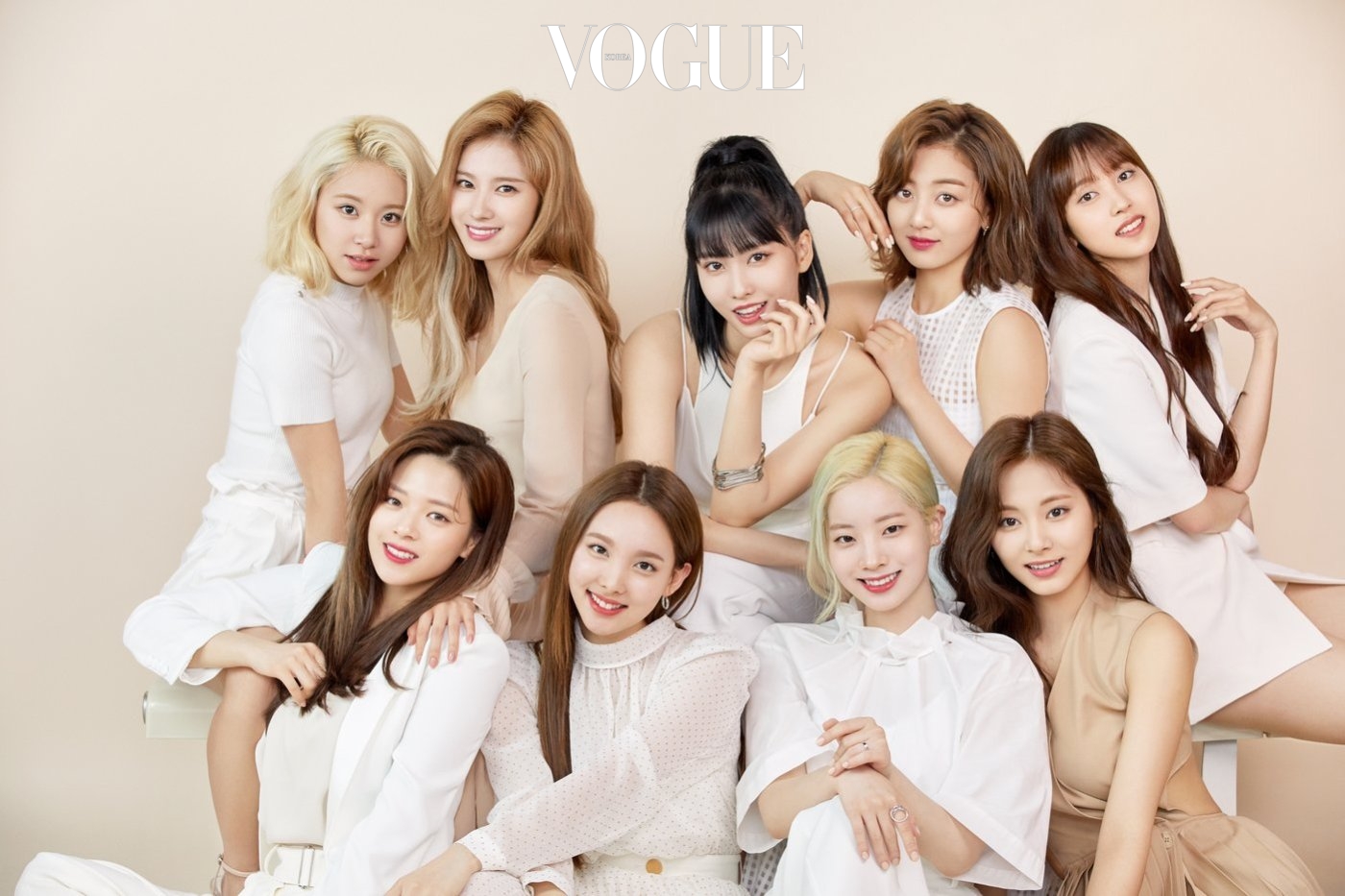 According to an exclusive report from Star News, TWICE will be making their comeback as a full group in June. They are currently working on their comeback album, and are preparing for the final stages of their comeback. Their title track music video will likely be filmed on Jeju Island. However, no specific dates have been revealed yet. JYP Entertainment has yet to confirm the comeback news.

Expectations are higher for this album as it will be TWICE’s first comeback in 2021. So far in 2021, TWICE have not released any new music, but will be releasing their new Japanese single “KURA KURA” on May 12.

Back in October 2020, Jeongyeon took a hiatus to rest and recovery from her anxiety. After three months, she surprised fans by making her return, performing with TWICE at the Seoul Music Awards.