TWICE revealed that one of their members unexpectedly really loves to rap!

The girl group celebrated the release of their fifth mini album “What Is Love?” with a showcase that was broadcasted live through Naver’s V Live on April 9. 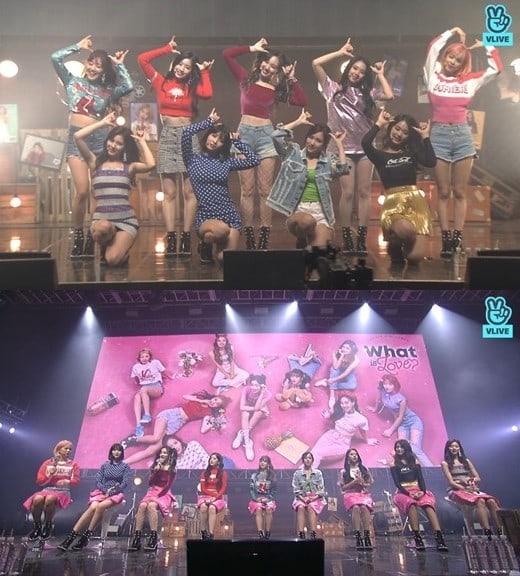 While introducing their new mini album, the members revealed, “When we were trainees, Jeongyeon and Nayeon were actually in charge of rapping.” The two members were then asked, “How do you feel about seriously launching your career as rappers in our next album?”

Nayeon smiled brightly as she said, “That’s right. I used to rap when I was a trainee. I’m good at rapping. I love rapping.” She even rapped on the spot, which was met with cheers from their fans. 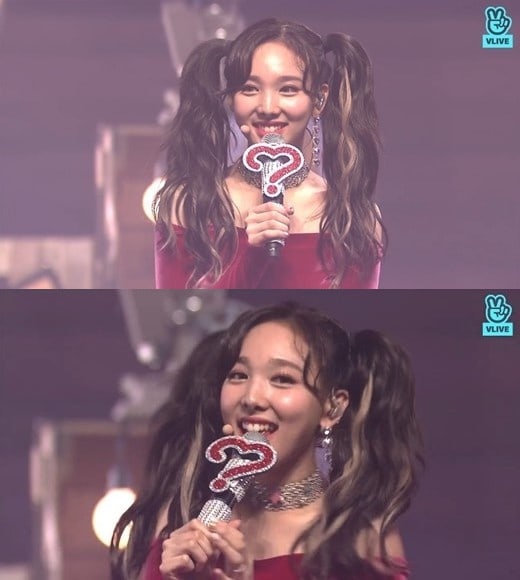 TWICE made their comeback on April 9 with their latest title track “What Is Love?” and the song topped all major realtime charts soon after its release. Don’t forget to check out the music video for the song!