TWICE‘s Sana shared a heartwarming memory as the reason behind why she was so excited for the ballerina concept as part of her concept for her upcoming photobook! 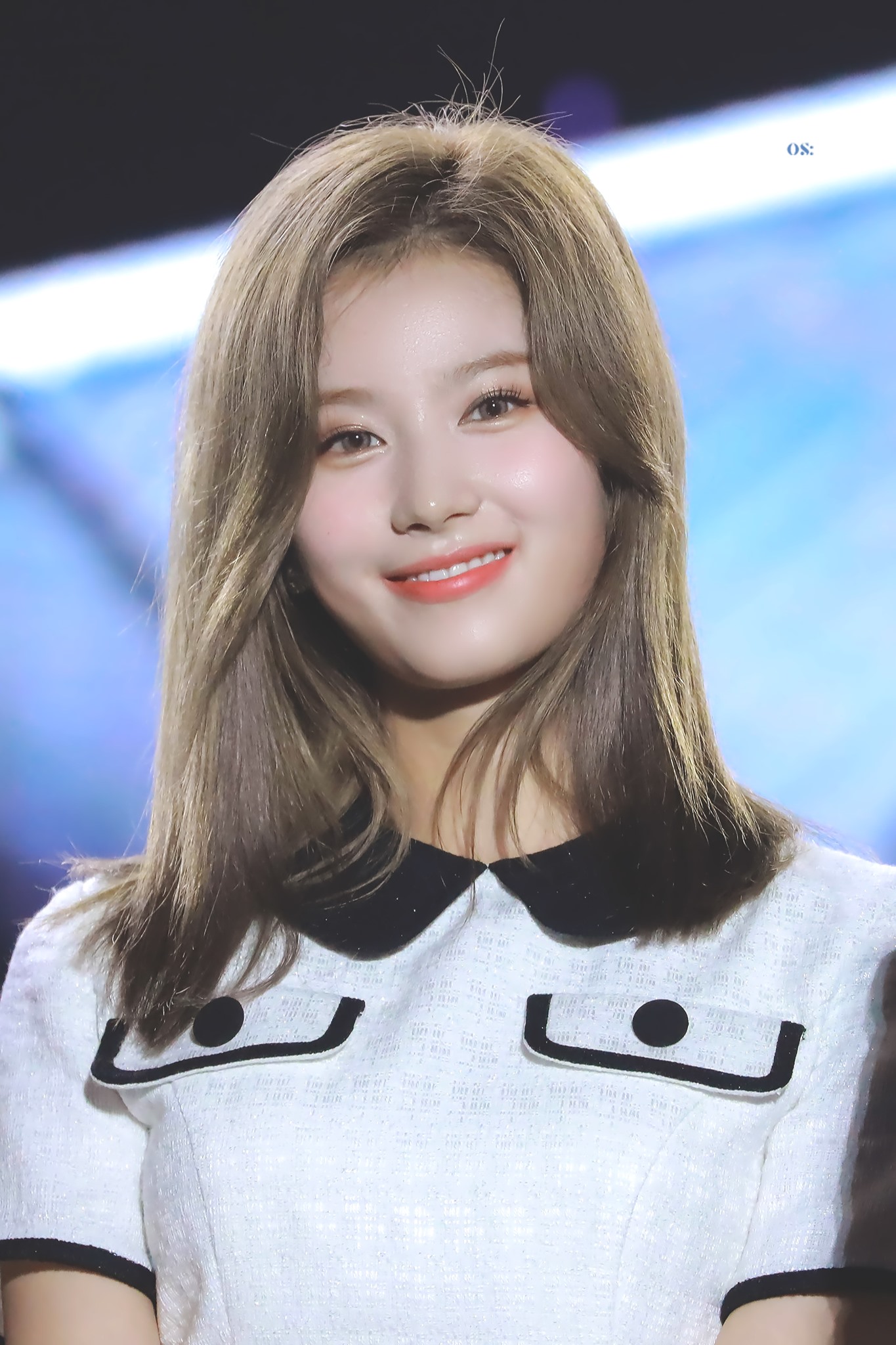 Sana sat down for an ASMR interview for her soon-to-be-released photobook titled “Yes, I Am Sana”, and showed off ehr cute, fun charms! 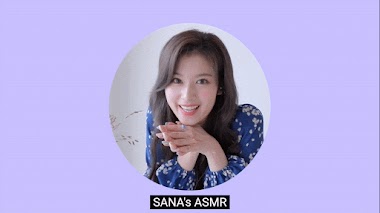 One of the concepts for her photobook is that of a ballerina, and Sana was asked about how she felt about dressing up as one! 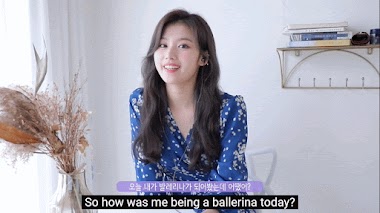 Sana then revealed that she was super excited to be a ballerina, and shared a cute and touching story from her childhood that made her ballerina concept seem even sweeter!

At first, when I heard that the concept for the photoshoot was a ballerina, I remembered this book I had when I was young. I had a book about a ballerina. It was a picture book. I loved that book; I had every season of that book.

I read it over and over again. It was one of my favorite books. So I used to think ballerinas were so pretty. 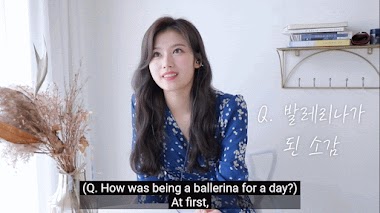 She then talked about how that book made her want to become a ballerina, and also expressed regret over how she never ended up learning ballet after all. So when the chance came to dress up as her childhood dream, she jumped at it!

So I used to think ballerinas were so pretty, and thought, “I wish I was a ballerina”, but I never learned ballet. But today, I got to be one for the photoshoot. So it was really great! 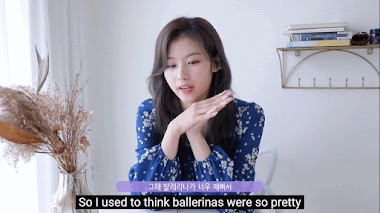 Sana is the prettiest ballerina around! 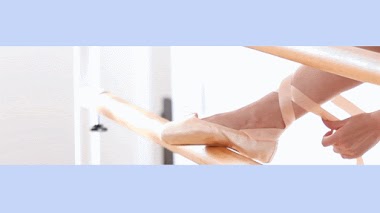 Watch her talk about it here!