It’s been revealed that besties, TWICE‘s Sana and GFRIEND‘s Eunha were had a date at an escape room located in Gangnam.

The escape room called, The Maze, took to their Instagram to reveal the autographs they received from the two idols. 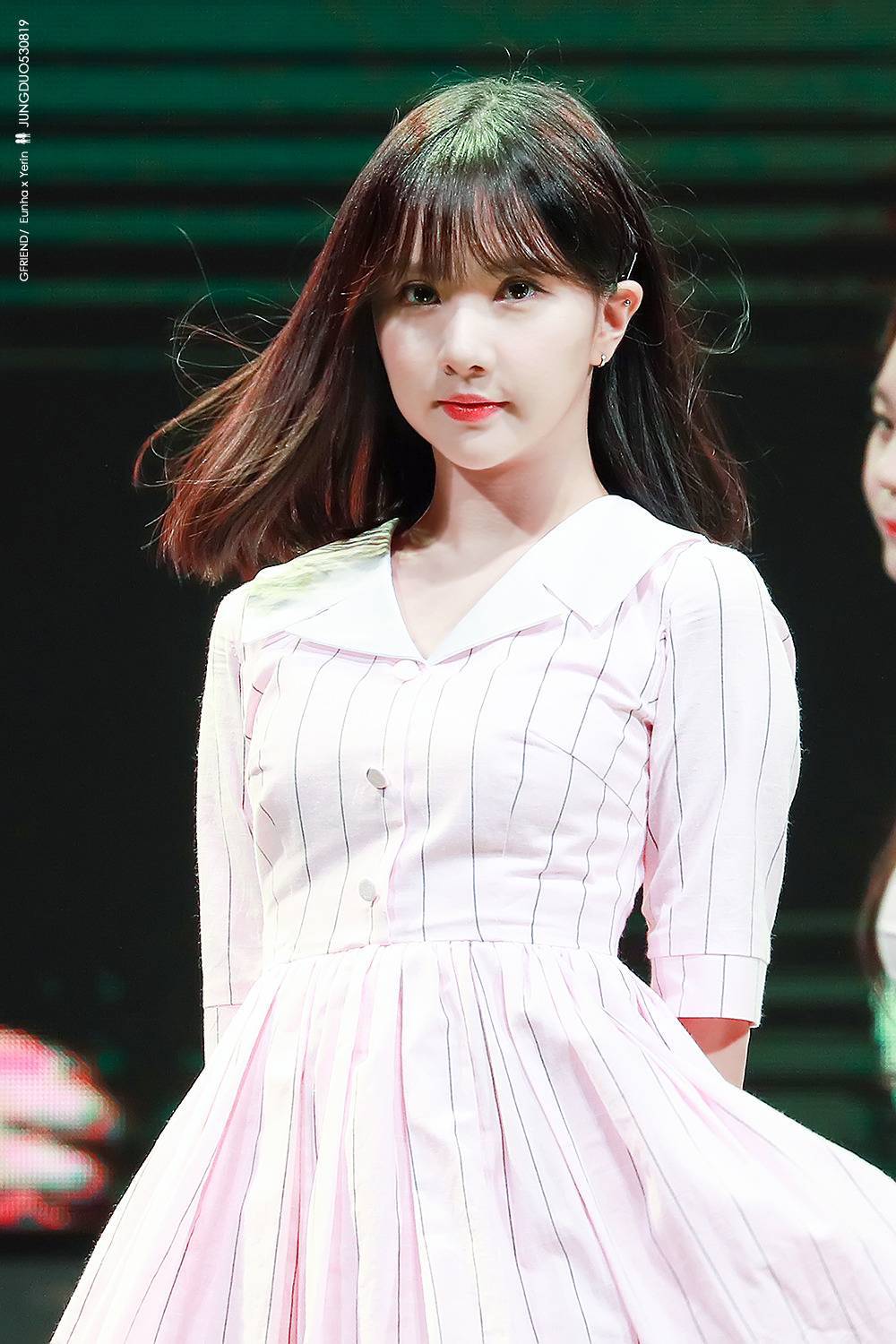 According to the evidence, the two close friends enjoyed their time together in an escape room while following the social distancing guidelines.

And those who weren’t aware of their close friendship couldn’t help but be surprised. 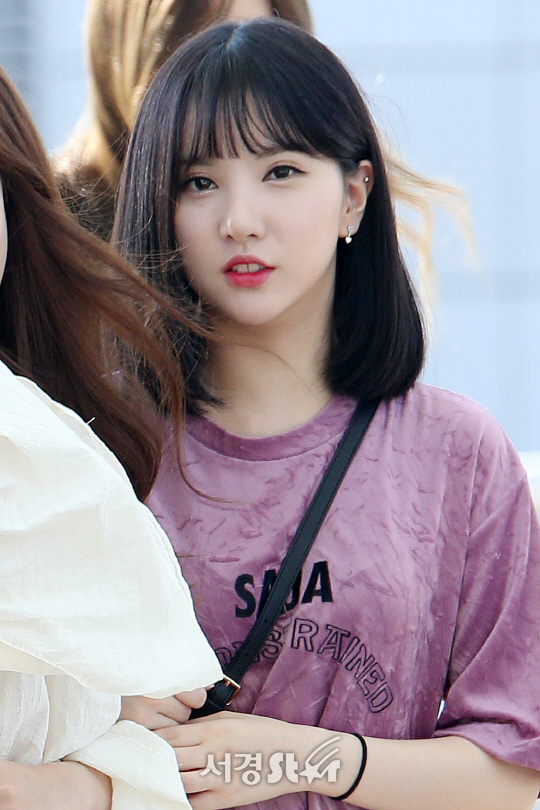 Sana and Eunha first became friends after appearing on the MBC variety show, Weekly Idol together. 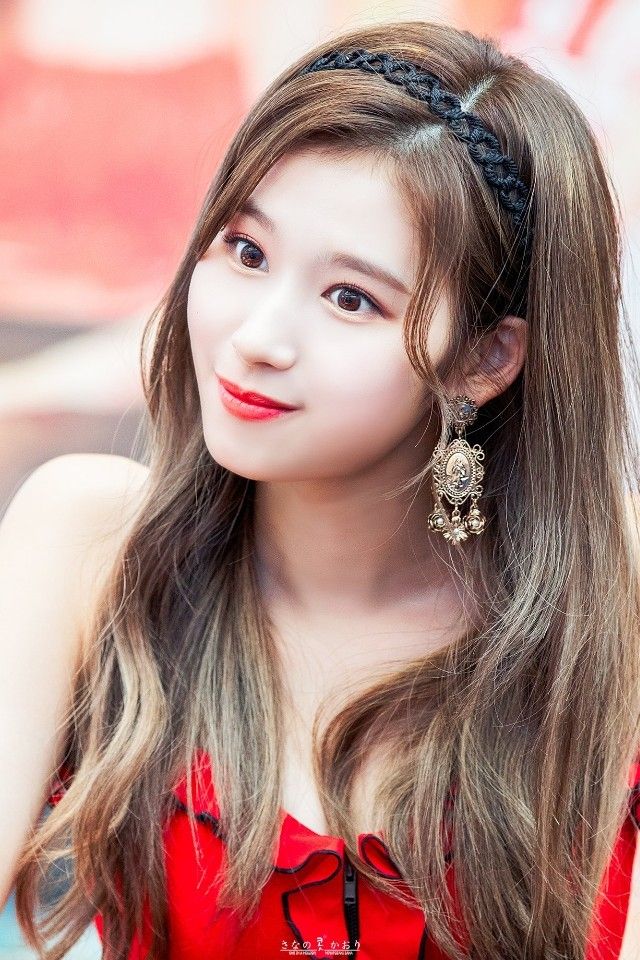 They’ve been spotted in various photos and videos ever since, proving that their friendship continued after the show. 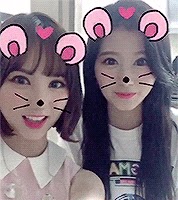 Some of the fans’ comments include, “It’s so cute that the two of them went to an escape room together“, “I’m totally for their friendship“, and “That’s so nice to see“. 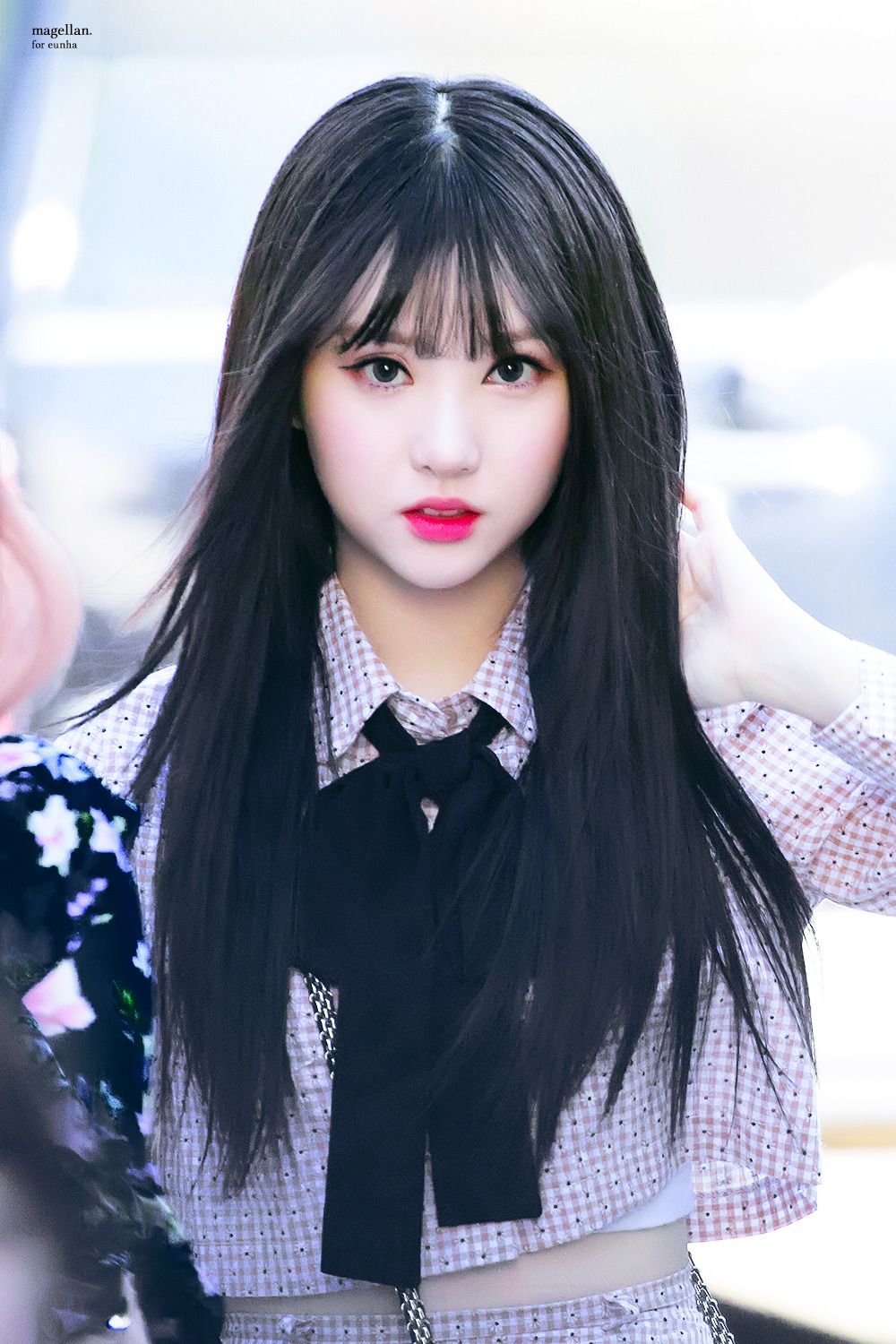 Cheers to their adorable friendship!