TWICE Tzuyu’s Foster Puppy Recently Caused Her Some “Trouble”, But She Couldn’t Get Angry

In a recent live broadcast, TWICE‘s Tzuyu revealed that she’s currently fostering two puppies, who she named Kaya and Butter. Tzuyu will be taking of these two until they find suitable new families to take care of them.

In the live broadcast, Tzuyu also shared a recent incident where Butter caused her some trouble and how she “held in” her anger. 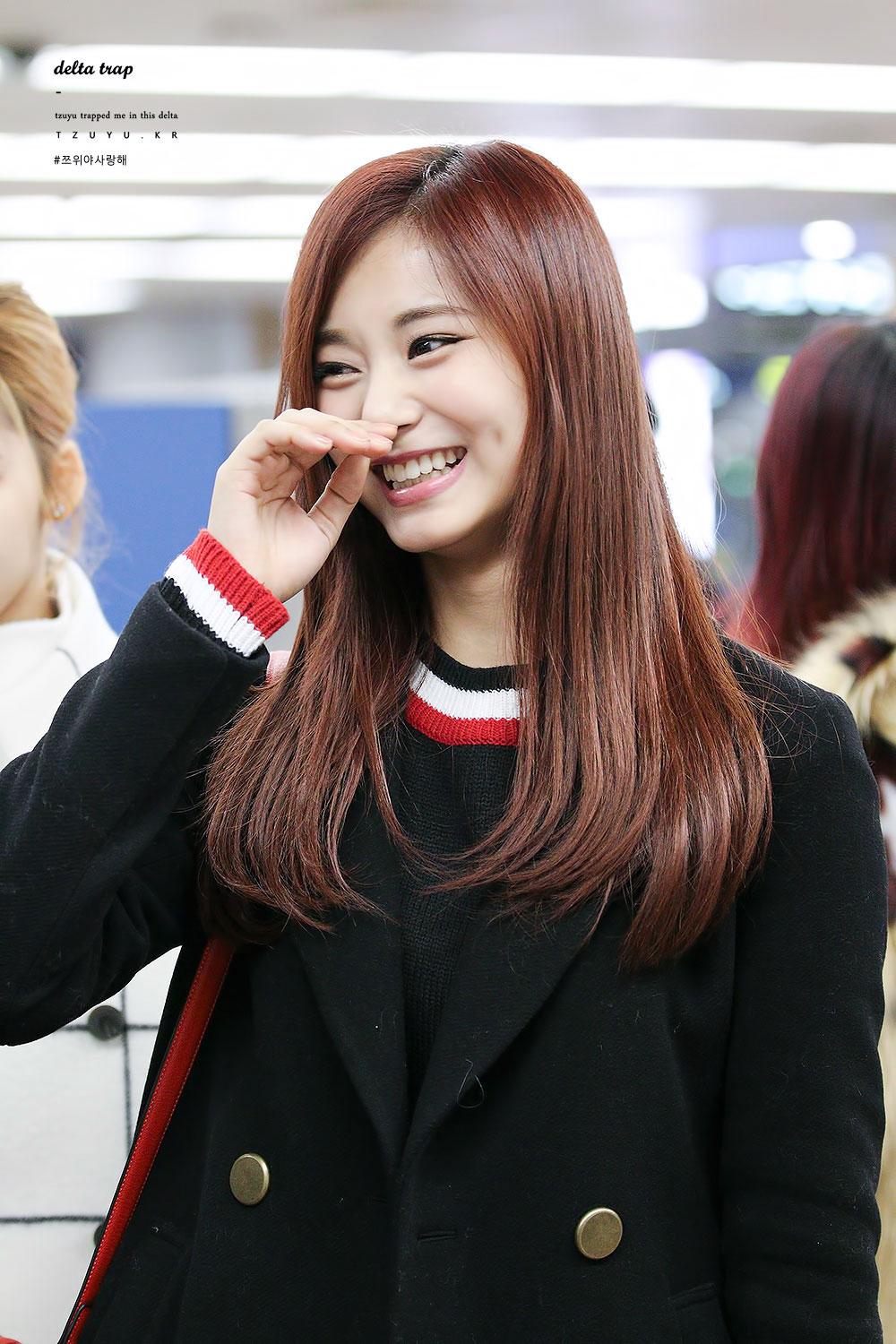 While Butter might be cute, Tzuyu shared that Butter doesn’t listen to her very well.

Tzuyu then shared some of the “trouble” Butter recently caused. She revealed that Butter knocked over a wastebasket in the bathroom and pulled the tissues out of it.

However, while Tzuyu wanted to scold Butter, she held it in!