TWICE‘s Tzuyu went on vacation during the Mid-Autumn Festival holiday, during which she hung out with CLC‘s Elkie! Although ONCEs are unlikely to be surprised at the news, she also spent time with the love of her life during her vacation. Of course, we’re talking about her precious pomeranian pup Gucci! 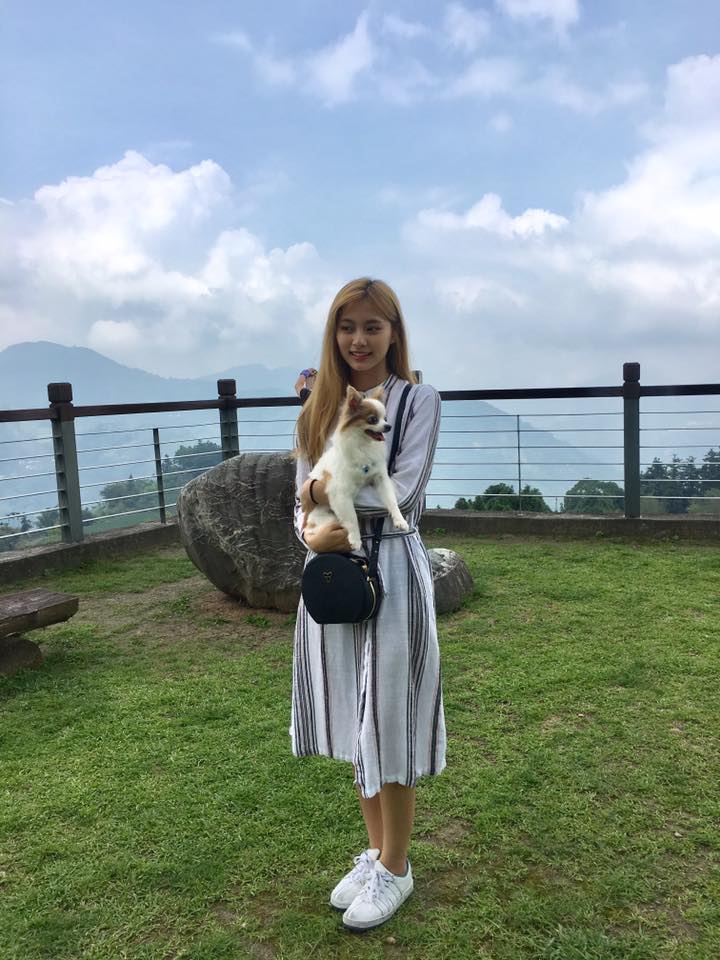 Tzuyu and Gucci even spent time bonding with Mama Chou during the short holiday.???? 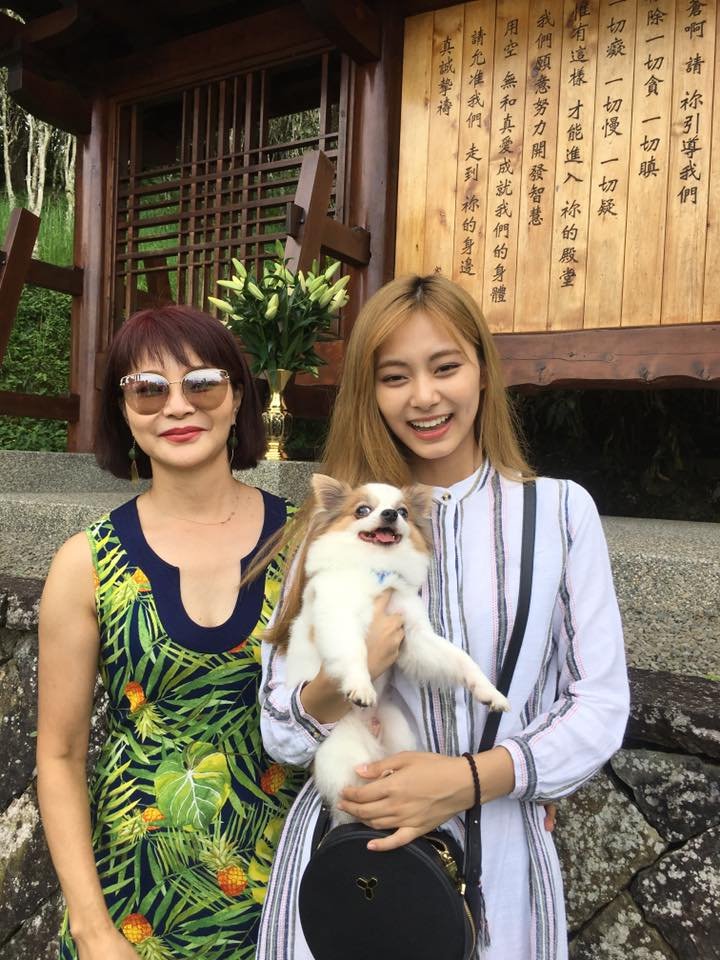 It’s no secret how much Tzuyu loves Gucci, she once even composed a video letter to him expressing how much she loves him.

video letter to Gucci
Tzuyu: but i don't think he can understand korean
mc: it's okay he can understand the feeling
TZ: Gucci-ya i love you. Even though I'm in Korea right now, I'll come home to see you soon.
Be healthy. Live long, please pic.twitter.com/CHjLae4yrx

It’s pretty obvious that Tzuyu was delighted to be spending time with her cute fur-baby, as she couldn’t help but cast loving glances his way. 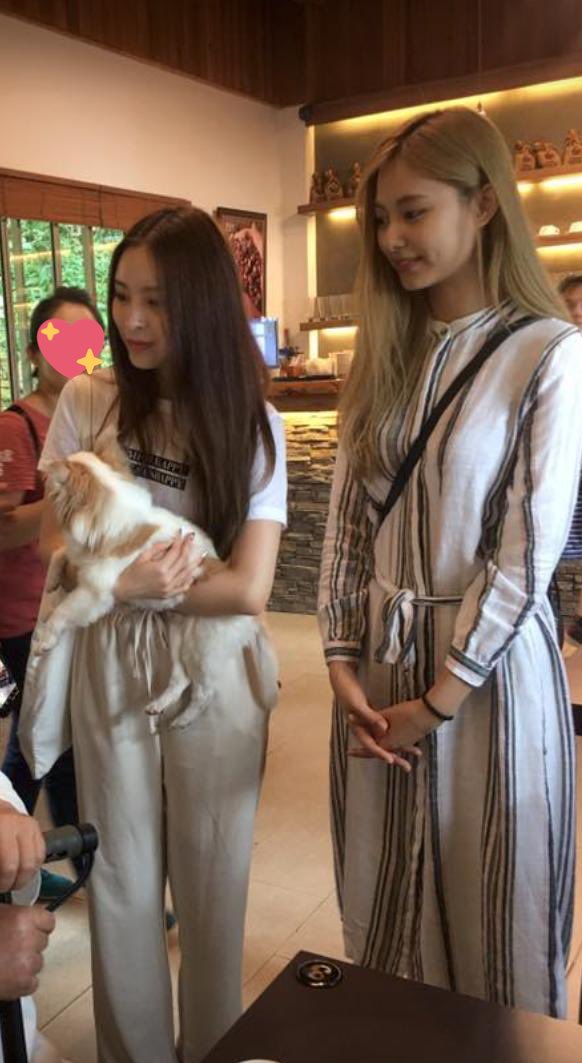 Both Tzuyu and Gucci are sure to be enjoying every moment together before she has to return to Korea for work. Although they aren’t able to be together all the time, the love Tzuyu and Gucci have for one another transcends countries. We’re sure Gucci can feel Tzuyu’s love, even when they’re apart. 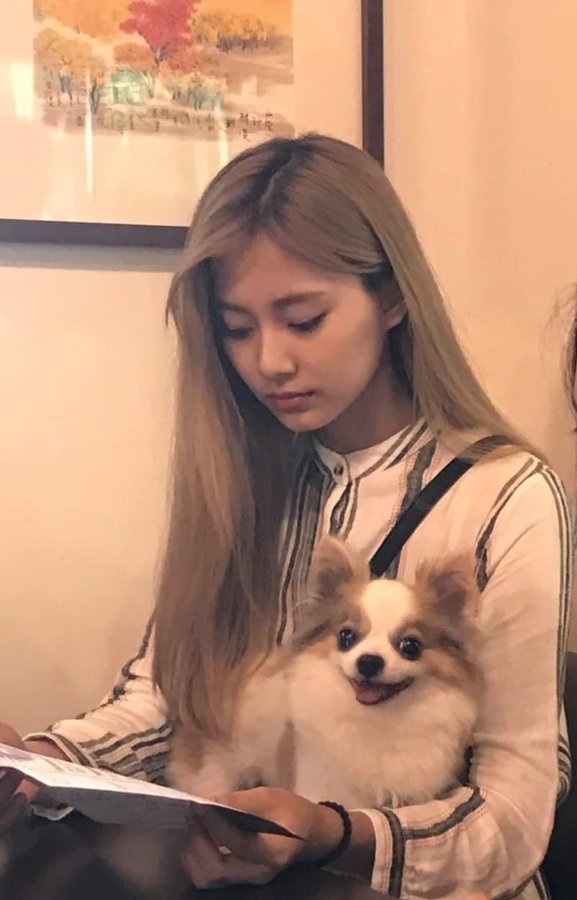 Have you ever been in a situation like Tzuyu and Gucci where you had to be apart from a loved one for an extended period of time? What did you do to communicate your feelings with them?