TWICE’s “Winter Picture” Mystery Solved: Here’s What Dahyun Had To Say About It All

In celebration of the magical snowstorm that swept Korea, TWICE‘s “unknown member” posted a picture of herself posing in the winter wonderland…

Be careful of the snowy roads, ONCE.
The picture is from last year.

… though the Instagram update only had ONCEs 200% puzzled. Who could it be? Dahyun? Tzuyu? Mina? Or could it be… Sana even?

After two days of curious fans trying to figure this out, the mystery member finally stepped forward — in a live broadcast! 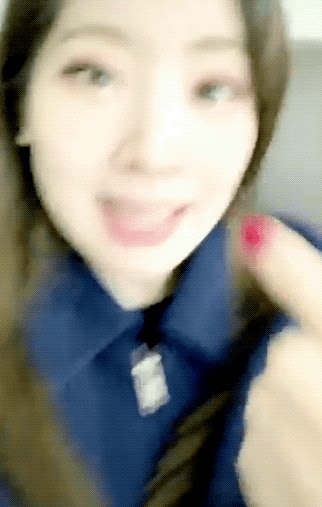 Has this solved the mystery for you guys now?

Then Dahyun playfully “scolded” ONCEs who mistook her for the other members. In the most adorable fit, Dahyun insisted, “ONCEs who have known [her] for years should have known this one.” 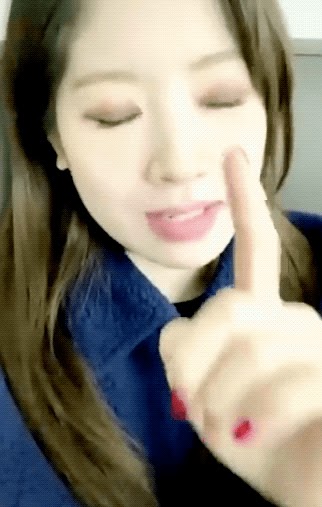 If you said it is Mina unnie, Tzuyu, or Sana unnie… You need to go stand against the wall with your hands up! I was really surprised when I saw the comments (laughs).

So…? Who else is in trouble? Let us go stand against the wall together, because… 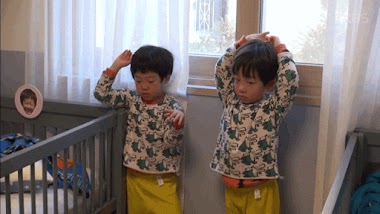 Watch the part from the live broadcast here: