After brushing off a minor issue at the airport, TWICE were able to perform in high spirits for TWICELIGHTS in Manila. 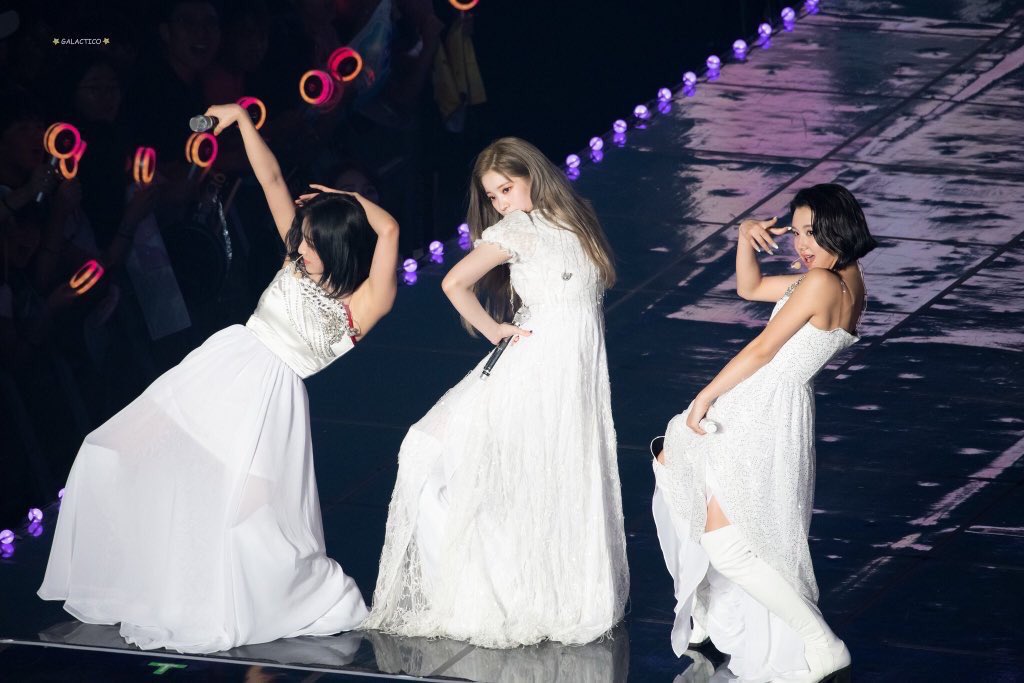 As Chaeyoung was talking to fans in the audience, she spotted something that caught her eye and she began to laugh. 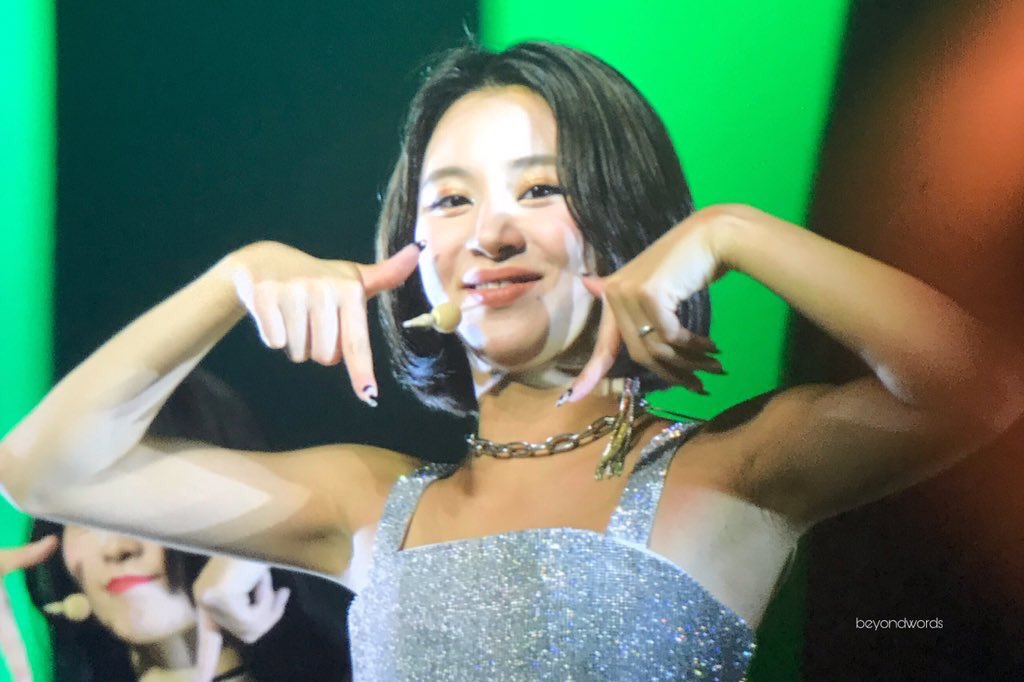 She pointed to a huge sign of herself while laughing and even gave a thumbs up to show how much she enjoyed it.

It was a huge photo of Chaeyoung breathing fire. How unique was that? She was able to see it and got a laugh out if it, so this lucky fanboy got his wish.

HHHHHHHH CHAEYOUNG STANS R THE MOST CRACKHEAD ONES #TWICELIGHTSinMNL pic.twitter.com/wPNK73w9cP