TWICE landed in Manila, Philippines to perform for their world tour TWICELIGHTS, but fans noticed something strange. 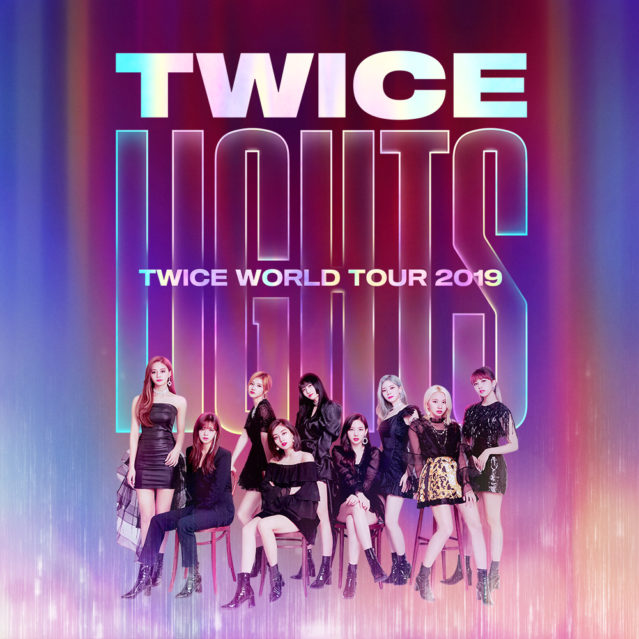 As TWICE were being guided through the airport, one of the security guards did something that made Chaeyoung react in an understandable way. 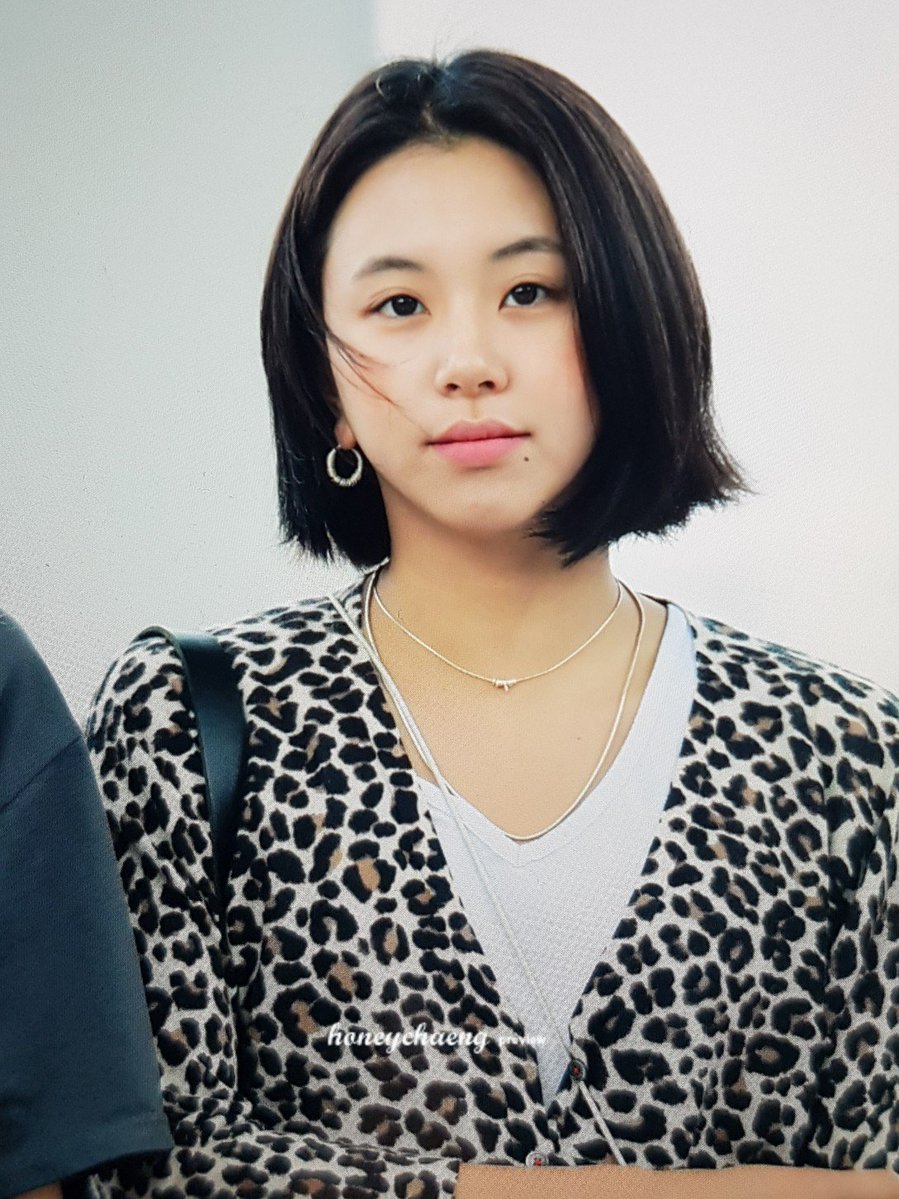 He placed a hand on Chaeyoung’s shoulder to guide her in a specific direction, and she quickly moved away from him. She then folded her arms together, showing that she was uncomfortable.

Another clip showed the same guard touching her once again to guide her, and she stomped her foot out of irritation.

is this what everyone was talking about saying how twice were sad that they weren’t able to see once because security said to take vip exit? pic.twitter.com/yVYWZqXKWw

No one likes to be touched by a stranger, so that could be the reason why Chaeyoung reacted the way she did.

And, it seems like the issue comes down to cultural differences because it’s not out of the ordinary for security guards in the Philippines to guide whoever they’re guarding in this manner.

d guards didnt know that tho :(( cos they rlly do that here in the ph

Everyone has been in Chaeyoung’s situation, and she handled it smoother than a lot of people would.