K-Pop idols have to go through extreme guidelines while being trainees, one of them being dieting. TWICE‘s Dahyun and Momo once revealed the insane stress they were under while dieting as trainees. 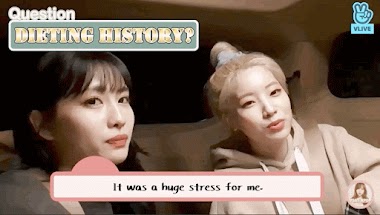 Dahyun and Momo were even on the same dieting team as trainees. 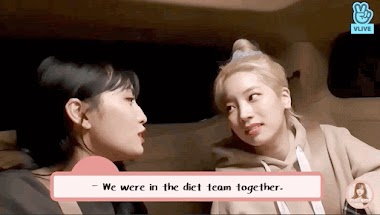 The dieting was so intense that Dahyun and Momo cried every day due to the stress they were under. 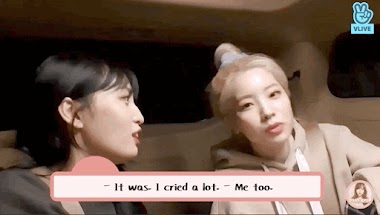 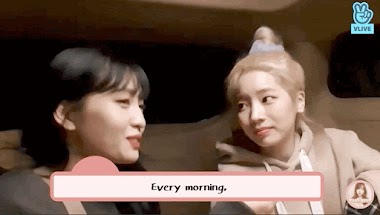 Dahyun doesn’t even like looking back on these days, as she has some unpleasant memories about them. 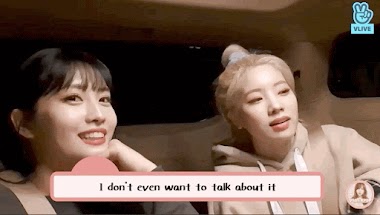 While Dahyun is thankful for how she currently looks, she still remembers how stressful it was to obtain it. 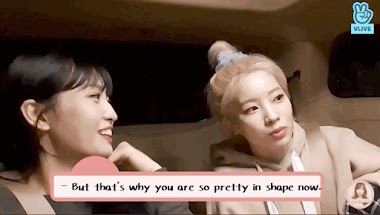 Mina was another member that went through severe dieting as a trainee. The members then recall the time they were banned from the cafeteria at the company. 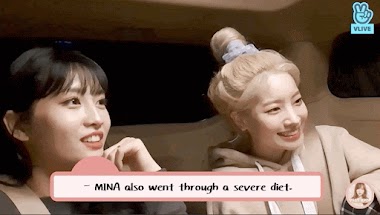 Due to being temporarily banned from the company cafeteria, the members had to think of different methods to obtain some more food. 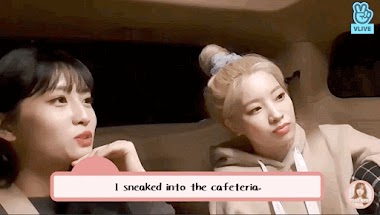