TWICE has been collecting musical achievements like they are gacha toys this month. They became the top-selling K-Pop girl group in Japan, having sold 3,438,971 in the country. They followed that up by becoming only the second K-pop girl group, after Red Velvet, to reach number one on the U.S. iTunes charts! 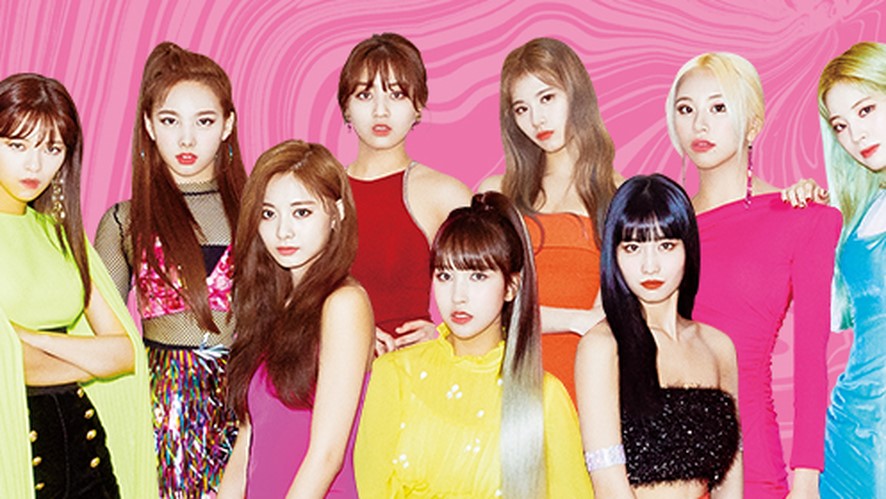 Now, it’s been revealed that “Fancy” sold over 100,000 units in the U.S.! While this admittedly pales in comparison to the numbers they hit in Japan and Korean, it is still an undeniably big deal when you consider that the group did no promotions for the U.S. market. 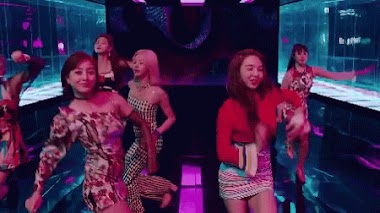 It seems like the charts are really taking a “Fancy” to the ladies of TWICE these days!