TWICE’s ‘Feel Special’ Is Their Lowest Chart Ranking Since Debut, Netizens Wonder Why

TWICE‘s latest Korean comeback song Feel Special is ranking the lowest among all their songs since debut. It is currently at #11 in MelOn Chart. 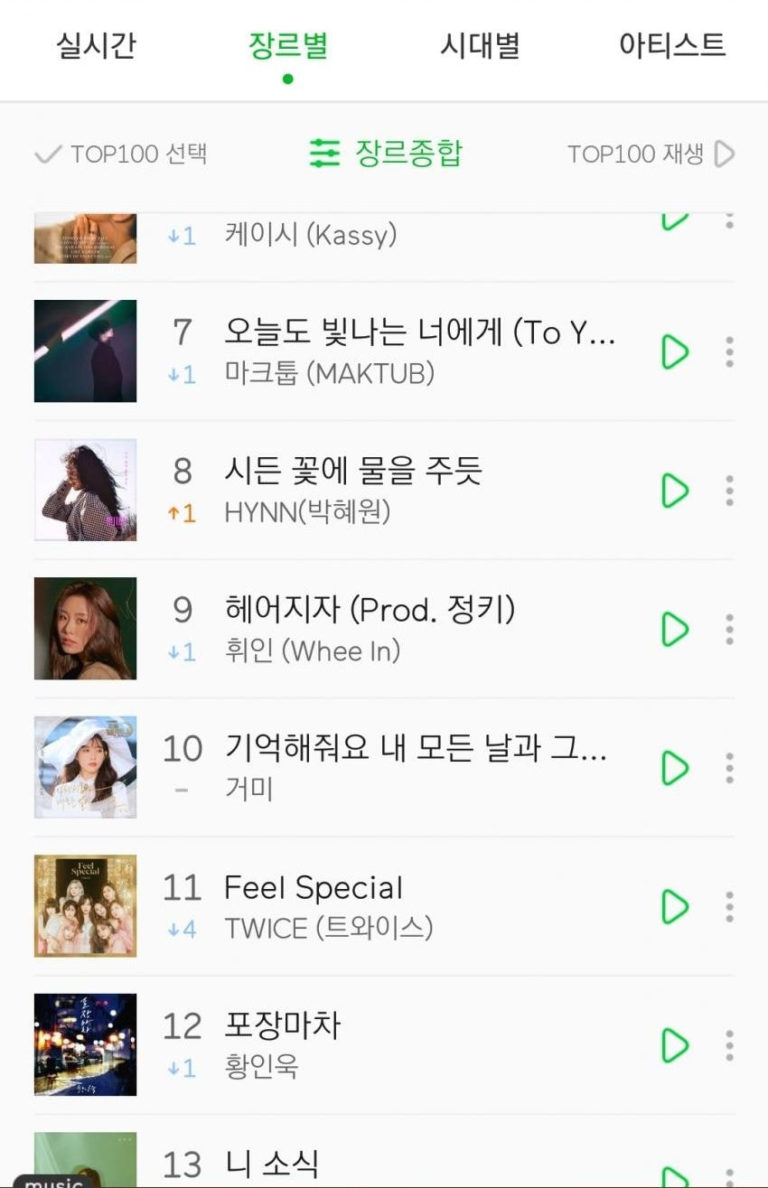 While this is a high rank in itself, it is also their lowest in terms of first day records. In comparison, TWICE’s “YES or YES” and “FANCY” both ranked #1 in MelOn Chart in the first 24 hours.

Netizens are wondering why this is so, expressing their support for the title track. 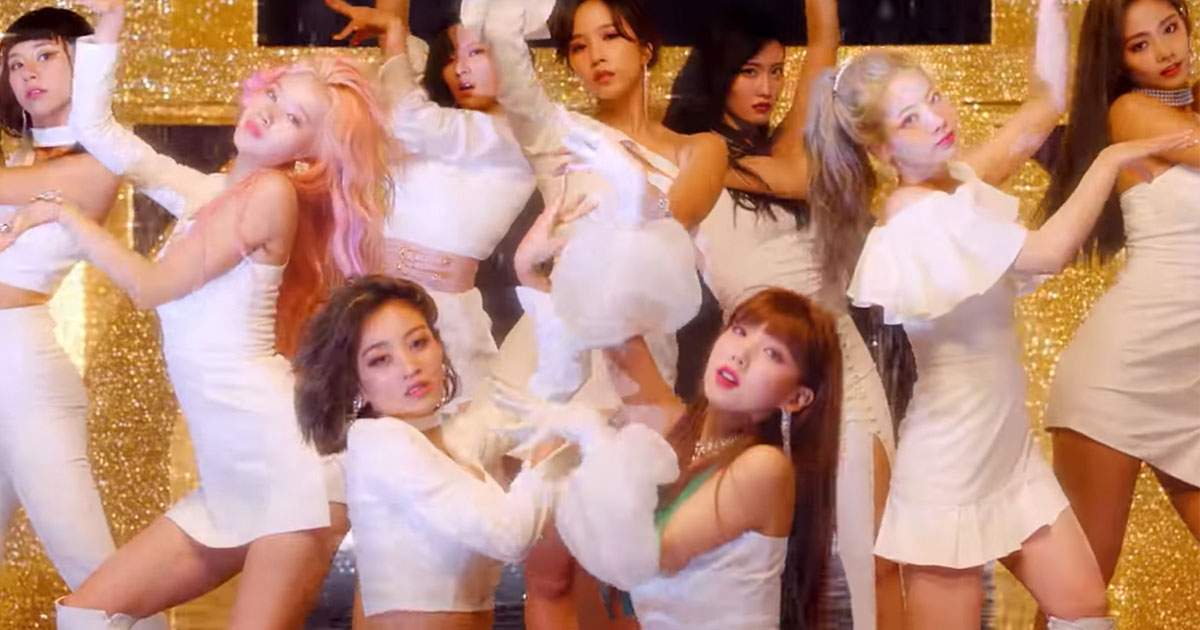 They defended TWICE by saying that the competition is fierce right now.

This is a good song, but the lineup of singers on the chart is very strong these days ㅋㅋㅋㅋ Right now, there’s both Bolbbalgan4 and Jang Beom June on the chart.

It seems that this song of TWICE is not good on the chart, but not only TWICE but other idols are also not doing well on the chart these days. 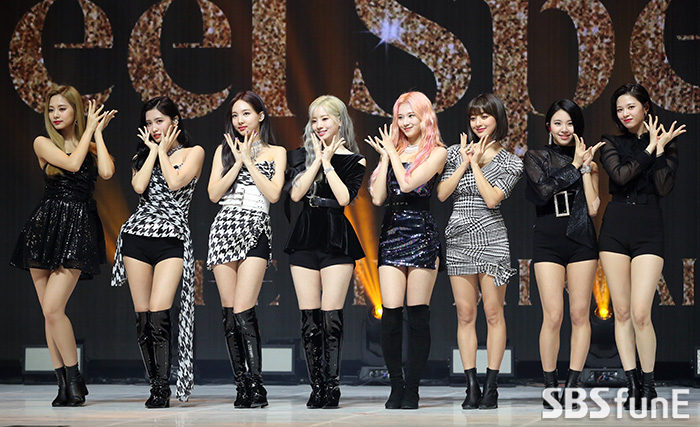 Another reason could be their different image.

I’m sorry to see TWICE suddenly changing their image…I feel like people are still unfamiliar with their new image.

Check out their music video below: