The music video for TWICE‘s new song “Feel Special” has officially surpassed 50 million views on YouTube. While on its own, this doesn’t seem like a major achievement for the group who have millions and millions of views on all their music videos, the reason this achievement is so special is because it’s their second-fastest music video to hit the milestone in just three days and ten hours. 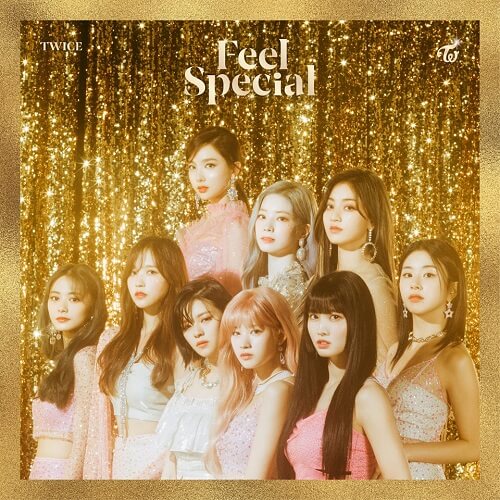 Although “Feel Special” is their lowest ranking song on the MelOn Chart since their debut, it’s obvious that the song is loved worldwide, as it made history by reaching number one on the U.S. iTunes charts, a stunning accomplishment for the Korean girl group, as previously the honor was only held by Red Velvet.

If you heard their new song yet, why not give it a listen below and “Feel Special” in knowing you helped contribute to their impressive view count?