TWICE‘s Jihyo hilariously called out her fans for being perverts!

On November 14, Jihyo held a live broadcast for over an hour where she spoke to fans and gave them updates about her and the rest of the members. One of the topics that came up was the new bikini that Jihyo had recently bought for Jeongyeon.

Jihyo said she'd buy Jeongyeon a bikini and this is it ????????#MAMAVOTE #twice pic.twitter.com/PyvLI0x7Wx

Fans asked her about it, and Jihyo talked about how she bought the bikini because it she thinks it really suits Jeongyeon’s style, but made sure to be clear about this; NO PICTURES!

But fans kept pestering her about it anyway, and she laughingly called them perverts and asked why they wanted to see it so badly! 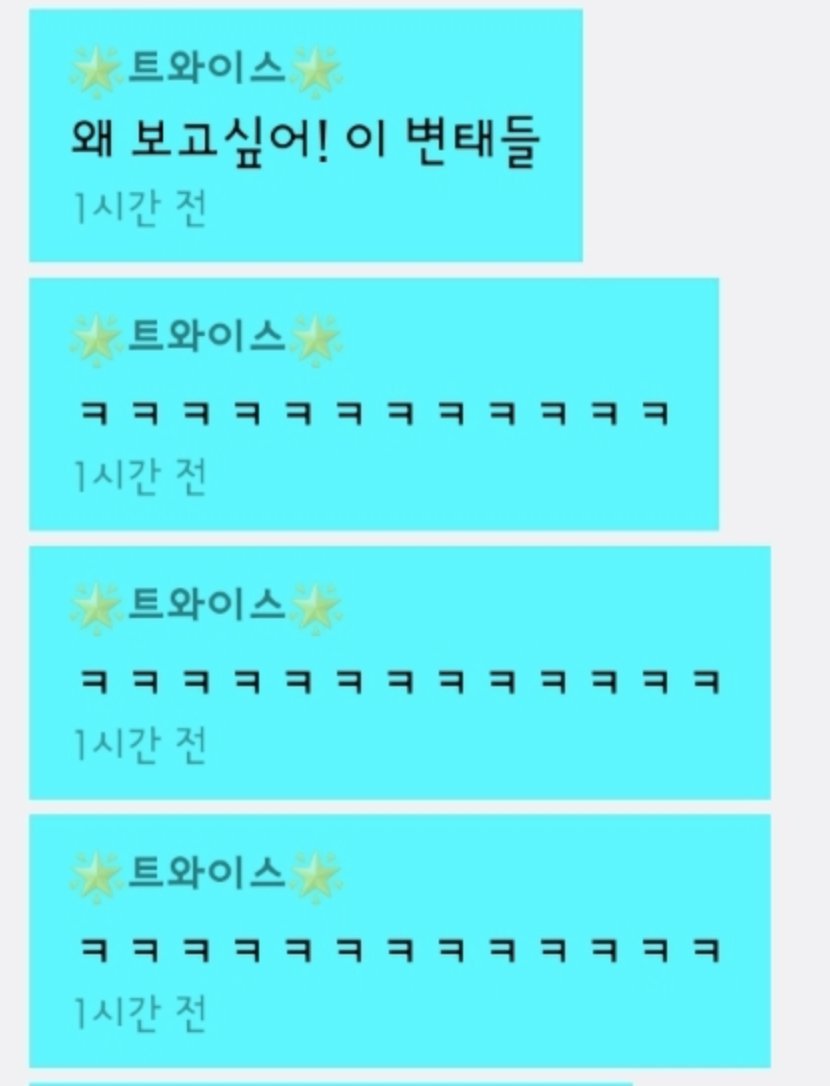 Why do you want to see it so much! These perverts

Jihyo is a true mama bear protecting her cubs!