Just months after TWICE Nayeon’s stalker was discovered, accounts have surfaced showing that Mina may also be suffering harassment from a foreign so-called ‘fan’. If reports of the stalker’s actions are true, the group is dealing with a dangerous individual.

Recently, ONCE discovered an anonymous user on the website 4chan who claimed he had found Mina’s home in Japan and tried to meet with her. According to his post, the stalker rang Mina’s doorbell and spoke to her through the intercom, but she hung up. He then left a love letter in her mailbox. 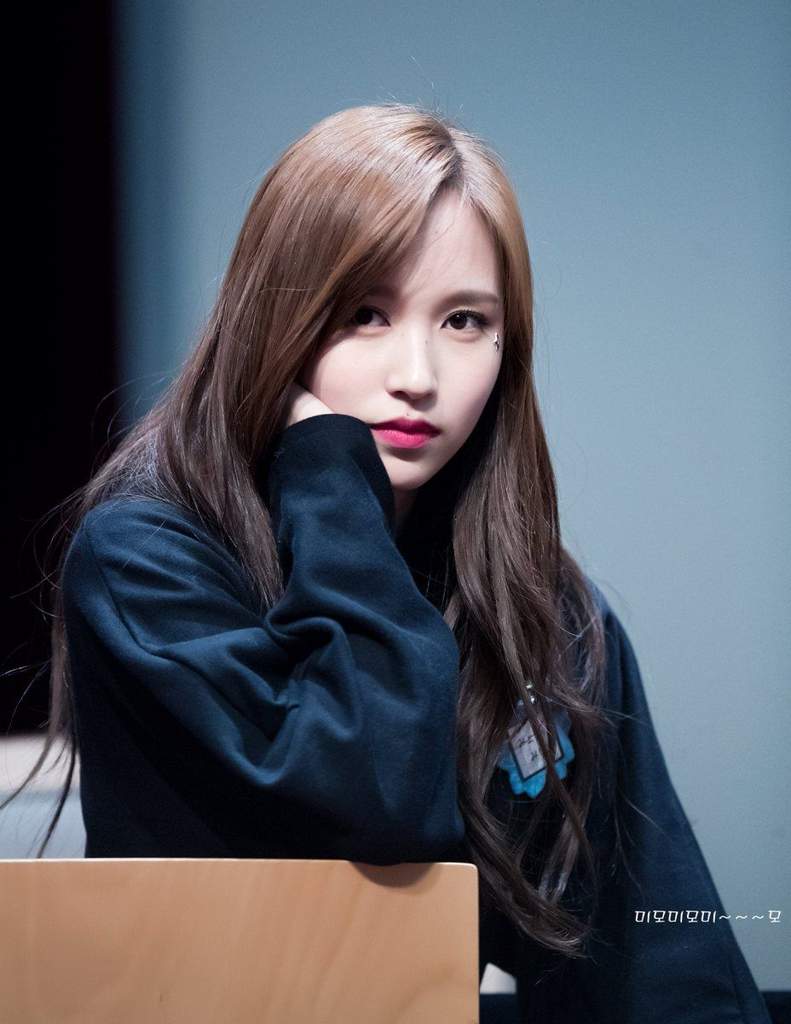 The stalker says he was then later stopped by the police, who detained him for 4 hours of questioning. A Spanish translator was called, implying that the stalker is originally from Spain or Latin America.

They told me that Mina’s family is very scared of me. At that moment I was like… seriously?? Do I look like a murderer or something?

After explaining to the police how he found Mina and showing the gifts he bought for her, the police made the stalker sign a statement confirming that we would not attempt to contact Mina again and offered to escort him to the airport. 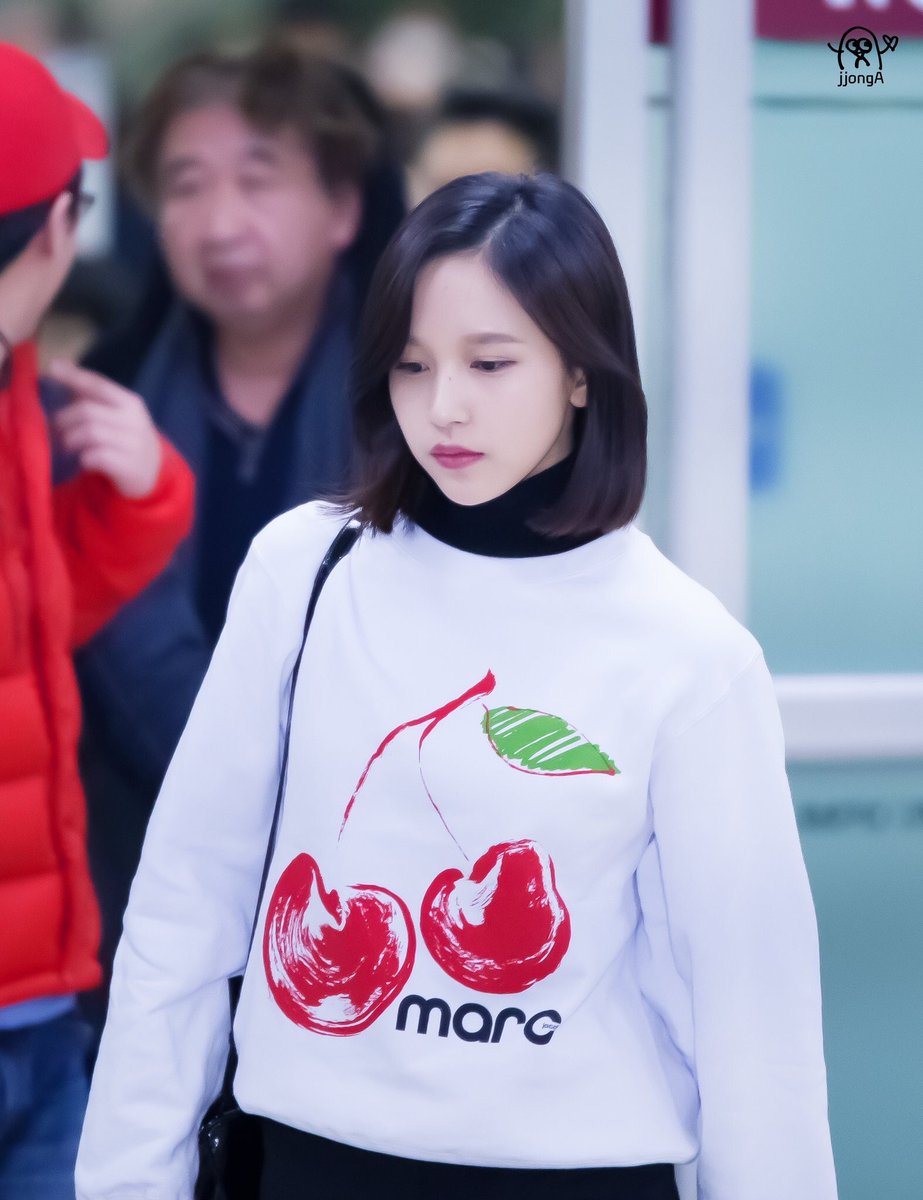 Was this really necessary, Mina? You could have just said “no” and I would have left. You’re scared of me? Am I a monster to you?

Scarily, the 4chan user insisted he’s done nothing wrong. And while his final posts say he’s done with Mina after the incident, fans are worried that he will sell Mina’s information to others who may try to stalk her. Allegedly, he has already leaked pictures of where she lives. 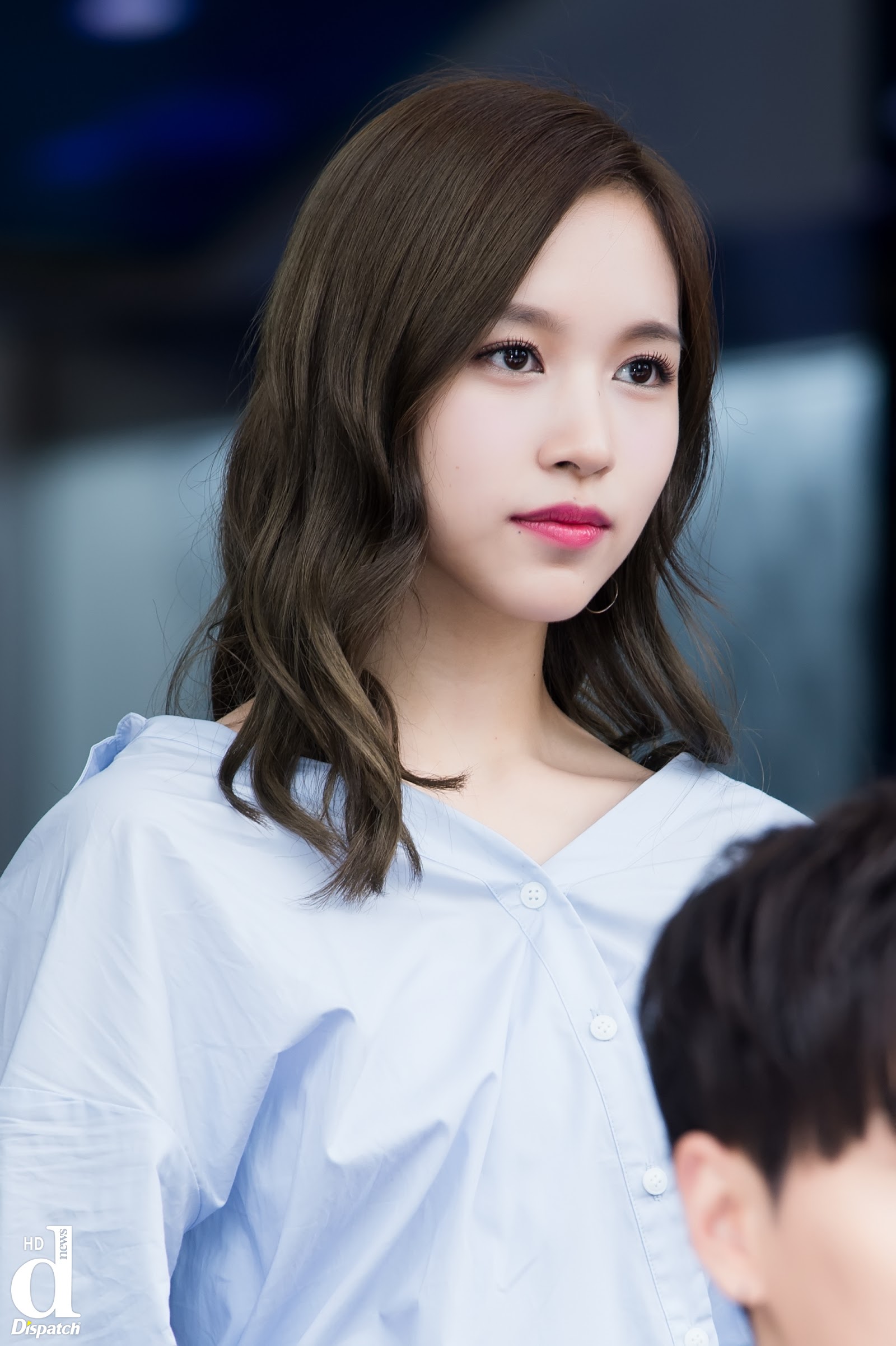 What’s even more worrying is that this isn’t the only time he’s harassed a TWICE member. According to other users on the website, the stalker also purchased Chaeyoung’s phone number from sasaengs and harassed her with calls during a live broadcast. 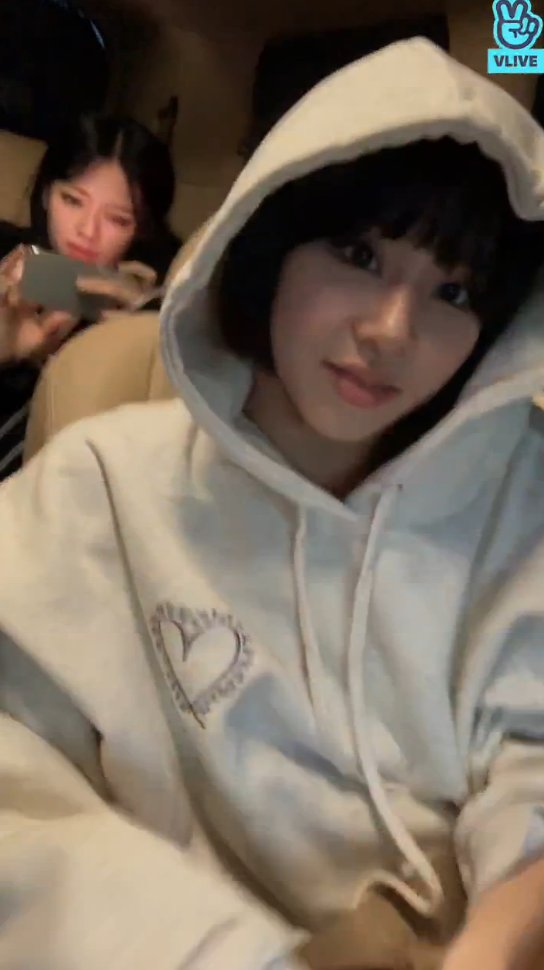 Another 4chan user also said it’s possible that the stalker put a GPS tracker on Mina’s father’s car. If all this information is true, it’s clear that this stalker is very dangerous and poses a significant threat to TWICE’s safety, as well as the safety of their families.

Naturally, ONCEs are scared for Mina’s safety. However, they’re also worried about her mental condition. Mina is still currently on hiatus from TWICE activities as she recovers from severe anxiety. Since a stalking incident would make anyone anxious, fans are concerned that this will be a major setback for Mina just as she was starting to ease back into her passion.

This will probably be a major setback for her mental health recovery ????????????

knock on her door ? while it's been known that she has severe anxiety!!! he thought she will open the door and invite him for dinner ? im fuming right now i wish i could throw fists and kicks

Many ONCEs are calling on the fandom to avoid engaging with Mina’s stalker and instead report any and all information to JYP Entertainment so they can investigate the matter further.

HE WENT TO MINAS HOUSE AND WAS THE ONE WHO HARASSED CHAEYOUNG WITH CALLS DURING HER LIVE
HE PUT A GPS TRACKER ON MINAS DADS CAR
SEND THIS TO [email protected] pic.twitter.com/PjgjjHyRXX

Some are worried that Nayeon’s stalker, Josh, has inspired a new wave of stalkers who will use his methods to attempt to get close to TWICE members. Josh, who comes from Germany, has even gone as far as to board TWICE’s flight to talk to Nayeon.

In the latest update on the case, JYP Entertainment revealed that they had filed criminal charges against Josh and would be applying for a restraining order against him. If Josh is charged with a criminal offence, fans hope that will deter other potential stalkers from following in his footsteps.