On this week’s episode of TWICE TV, TWICE’s Mina took the MBTI test to find out her personality type. Like many people who take the test, Mina was shocked by the result—but for a different reason than usual.

According to the test, Mina’s personality type is ISFP—also known as the “Adventurer” type. This is also the same result that leader Jihyo received, which shocked Mina. 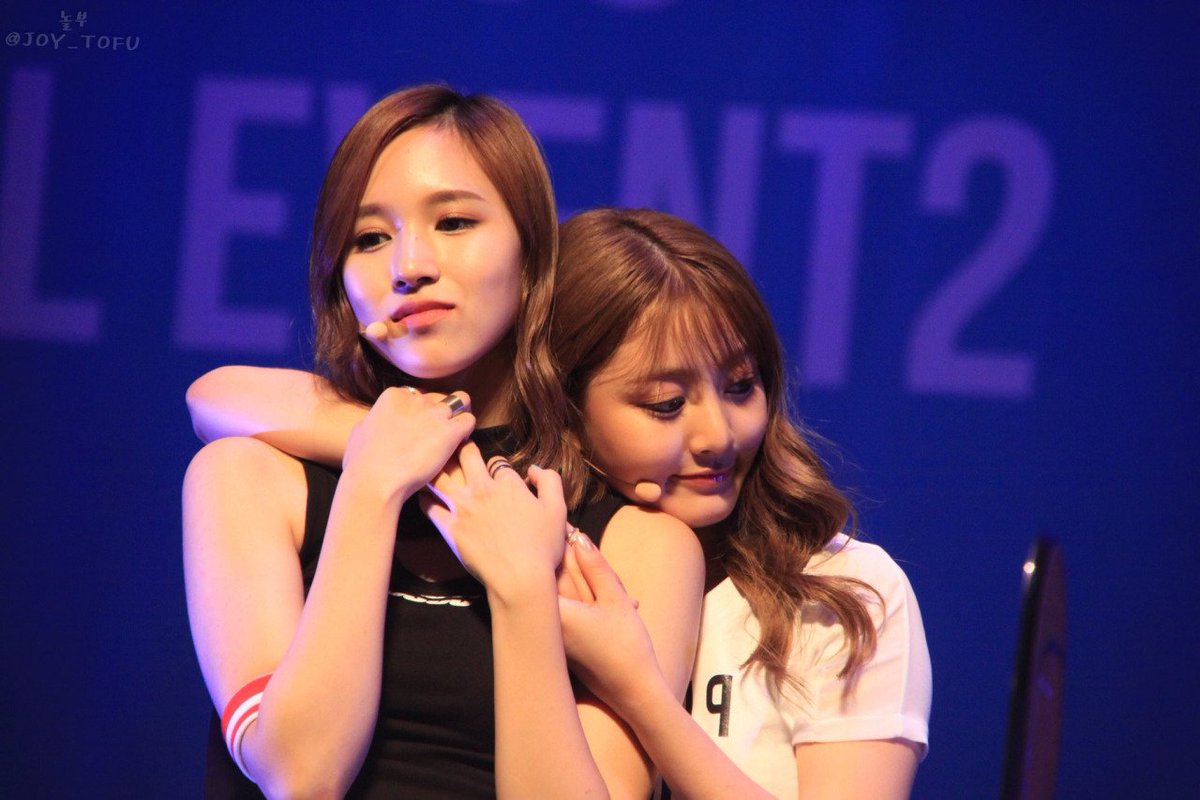 There are definitely some parts of the ISFP description that fit Mina perfectly—for example, people with this personality type are known to be charming and great at capturing people’s hearts. 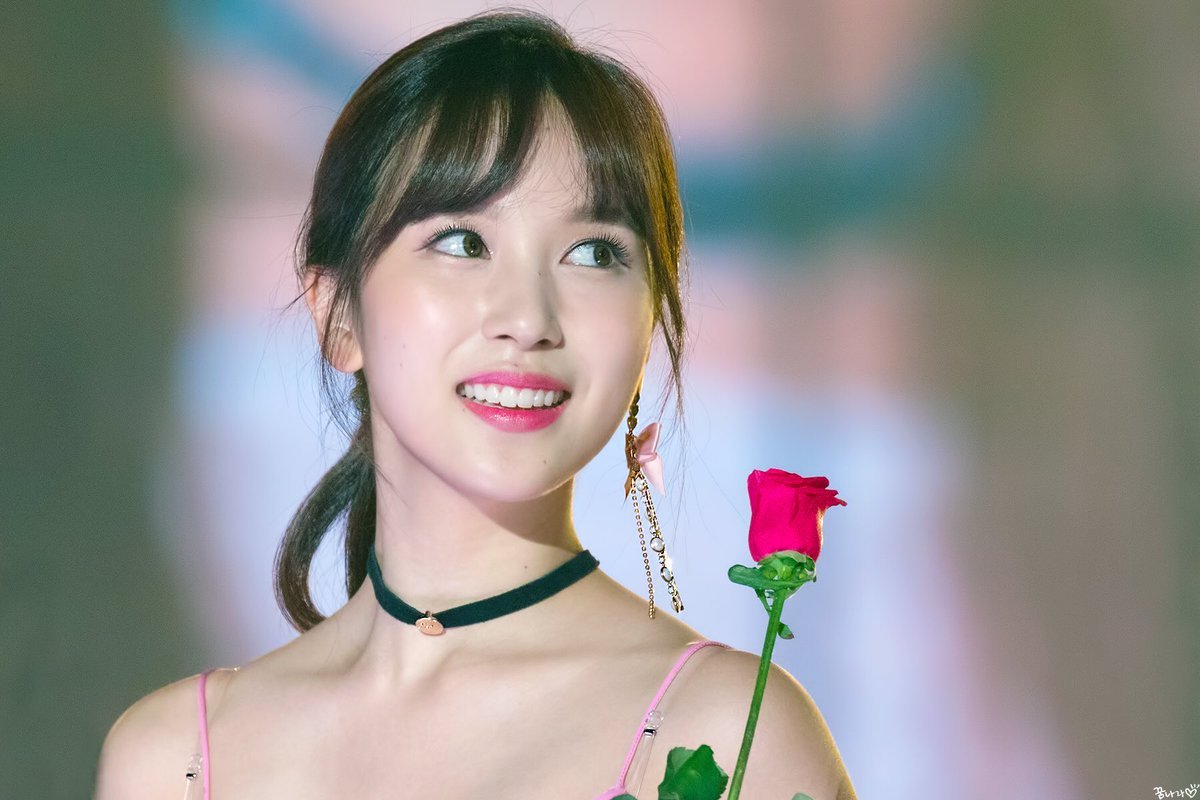 However, while Jihyo thought the ISFP description fit her perfectly, Mina was surprised at how some of the traits didn’t sound much like her. For example, ISFPs are known to be adventurous adrenaline junkies, but that’s not Mina at all. 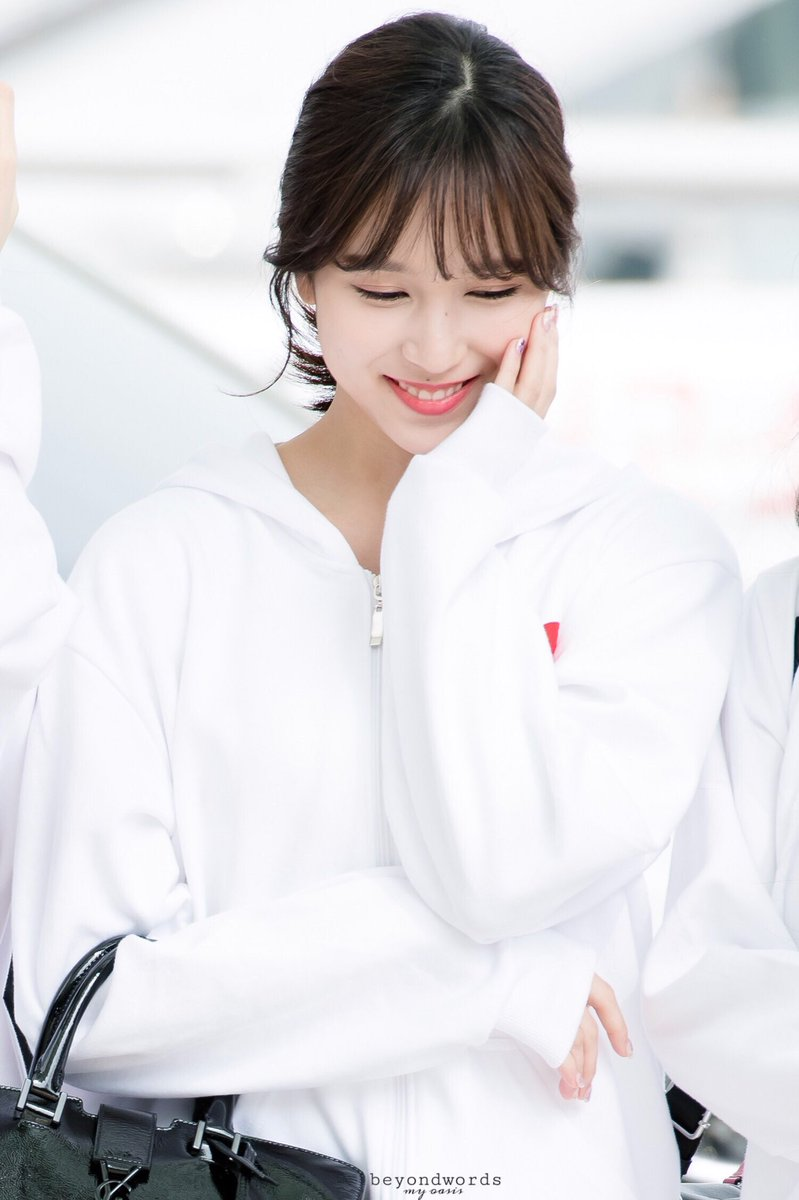 I’m not like that! I’m not even good at riding rides in amusement parks. And I’m not very adventurous.

Having said that, it’s possible Mina was underestimating herself as she read out certain parts of the ISFP description. The test said Mina is passionate and very driven, but she didn’t agree. 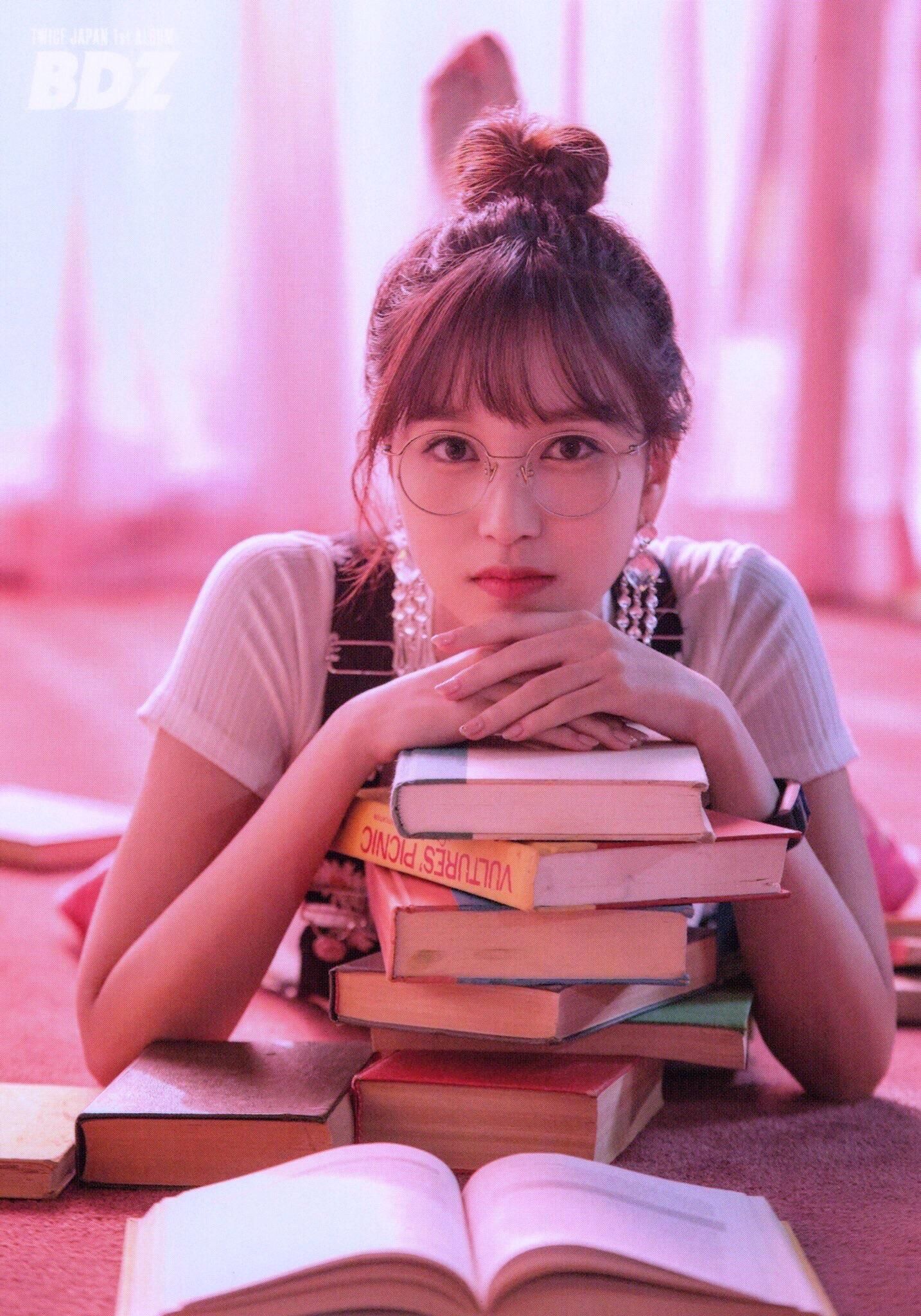 As you guys know, I’m not that kind of person.

But given that Mina had the shortest training period in TWICE before her debut and still managed to take to the stage as a talented performer with great Korean skills, it definitely seems that she was very passionate and driven. 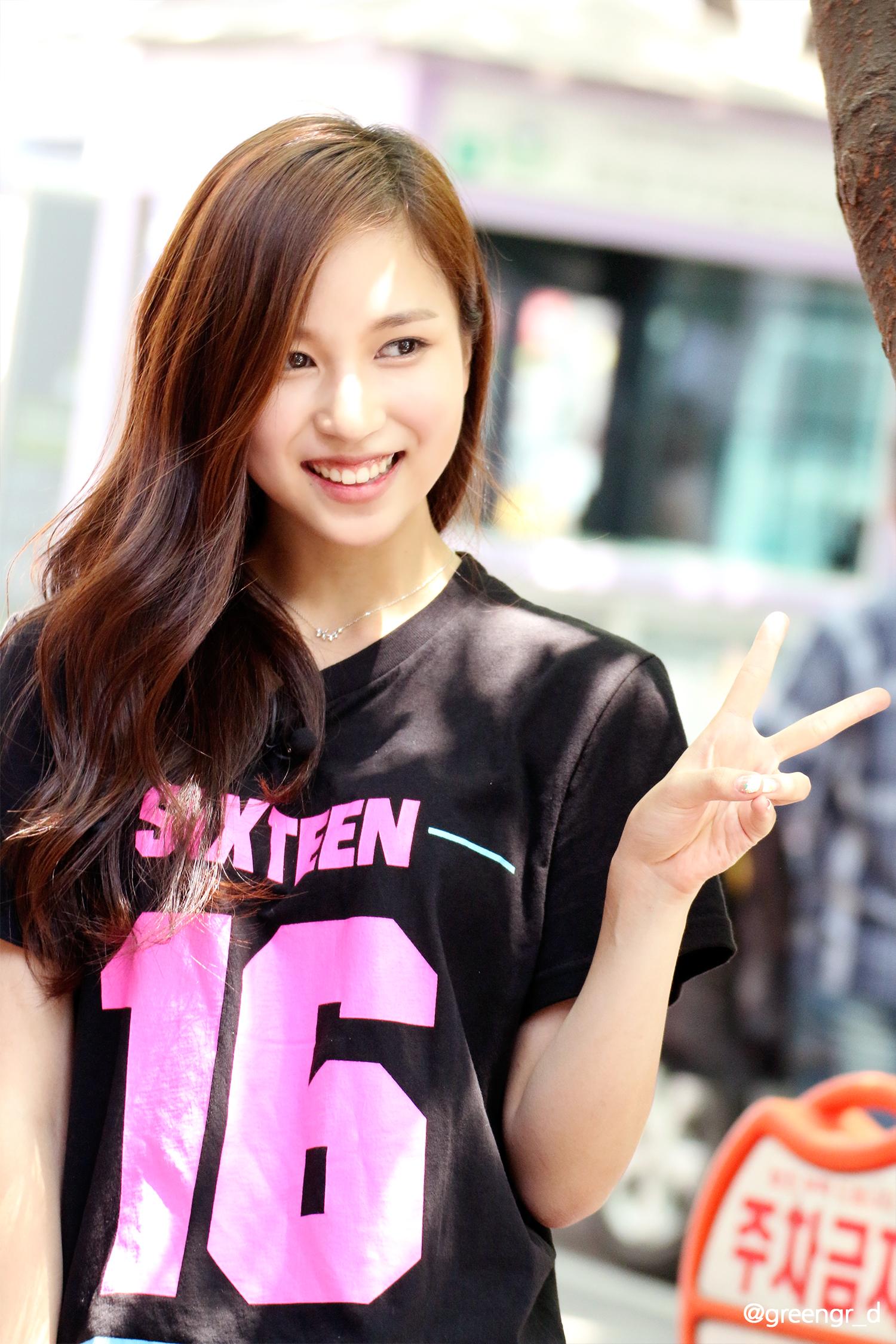 And that’s not the only part of the description that’s surprisingly fitting. ISFPs are also characterized by making such unpredictable decisions that even their close friends and family are surprised. Mina agreed that this part of the ISFP personality sounded very accurate, because no one expected her to become an idol. 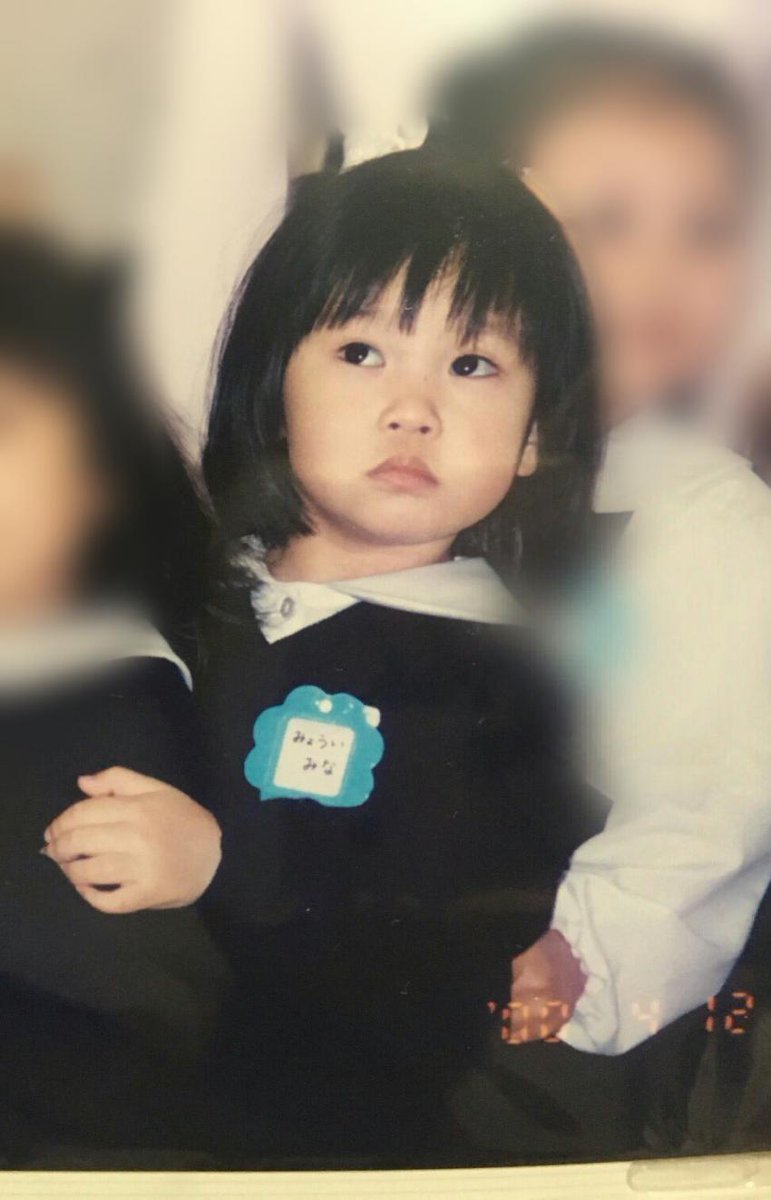 I’m pretty sure no one expected me to be an idol. I was very quiet and didn’t have a lot of friends, so even now, they ask me… “How are you an idol?”

For Mina, the most accurate part of the result is that ISFPs are very sensitive to those around them always put other people’s feelings first. 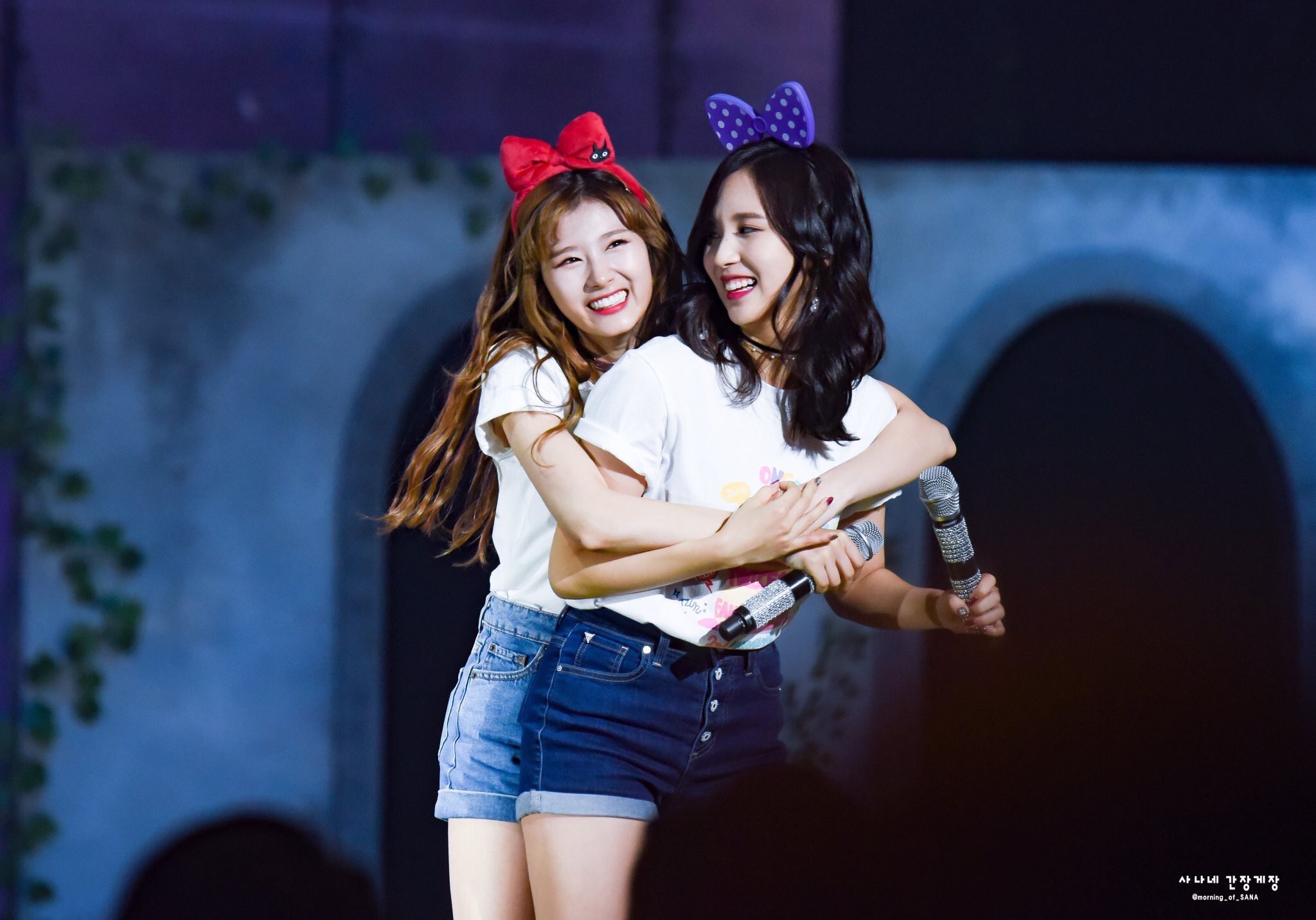 Ultimately, Mina said that ONCEs will probably be as surprised by the result as she was—but that there could also be more truth in it than she first realized. 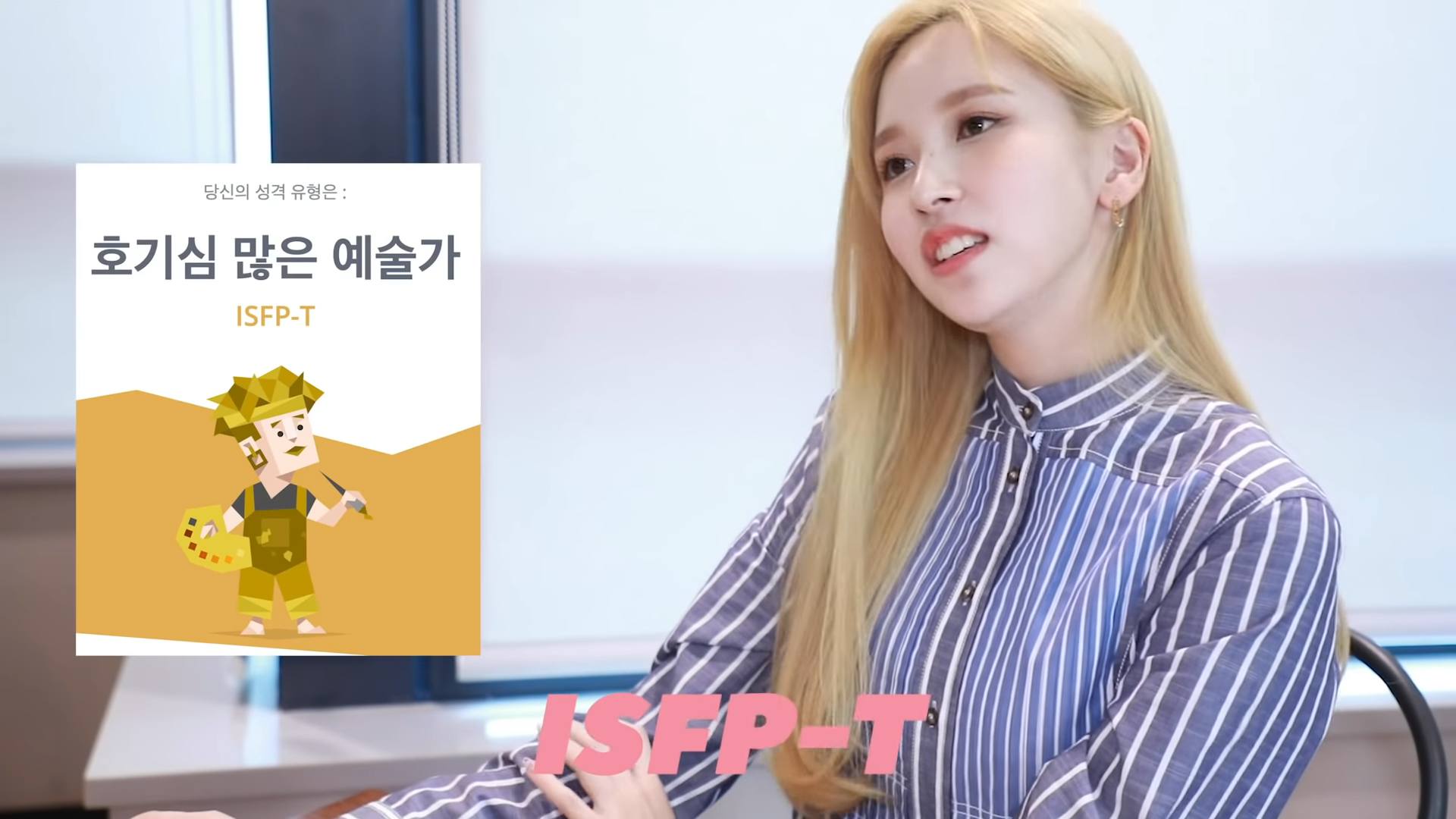 There are some parts that are pretty accurate and maybe some parts are just lying dormant in me.