If you need more “Taekook” moments in your life, welcome to the club; it’s called “ARMY”! 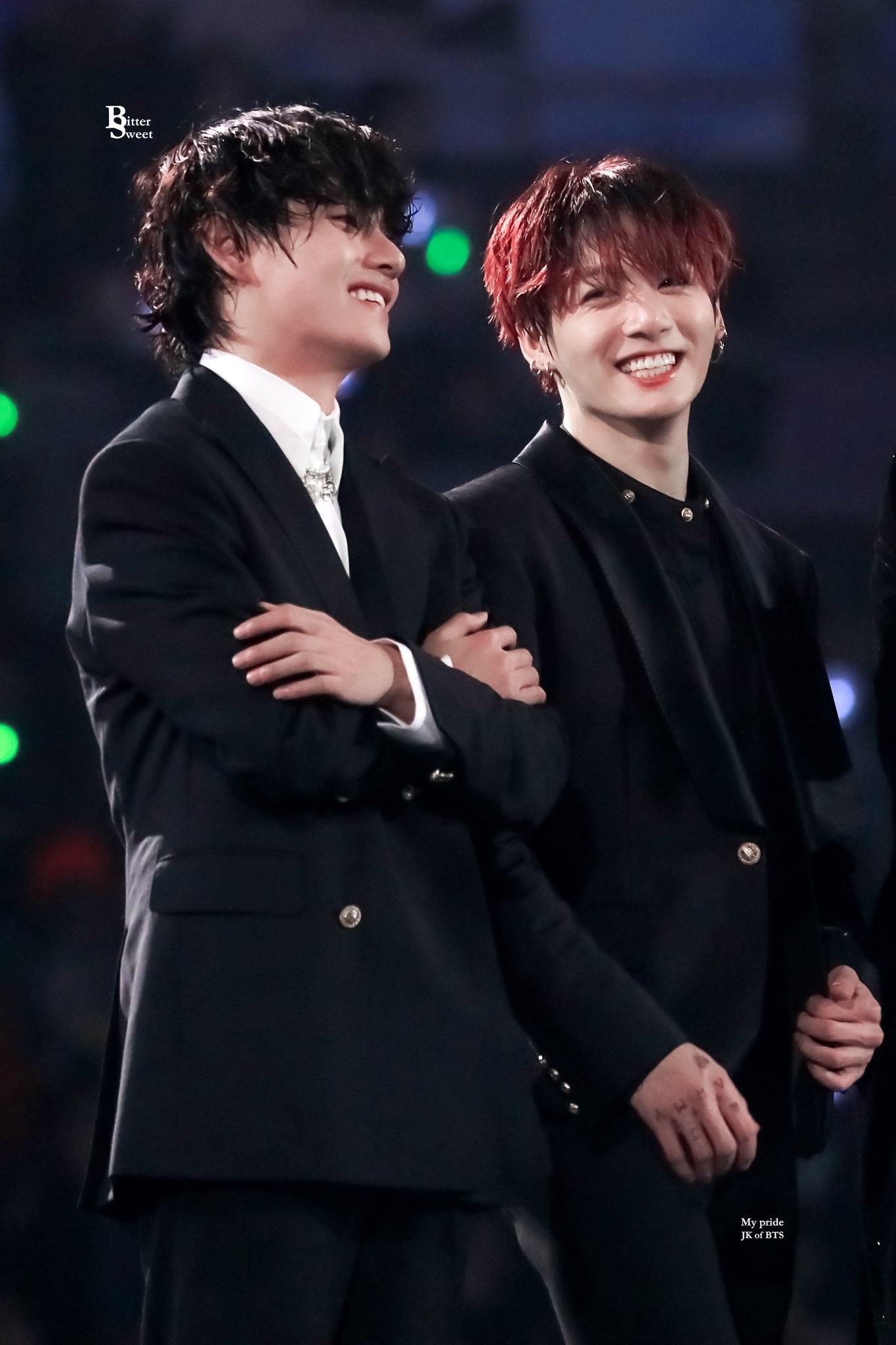 BTS‘s V and Jungkook have a one of a kind friendship that fans just can’t get enough of. Every time they post a rare selfie, for example, it breaks the internet. 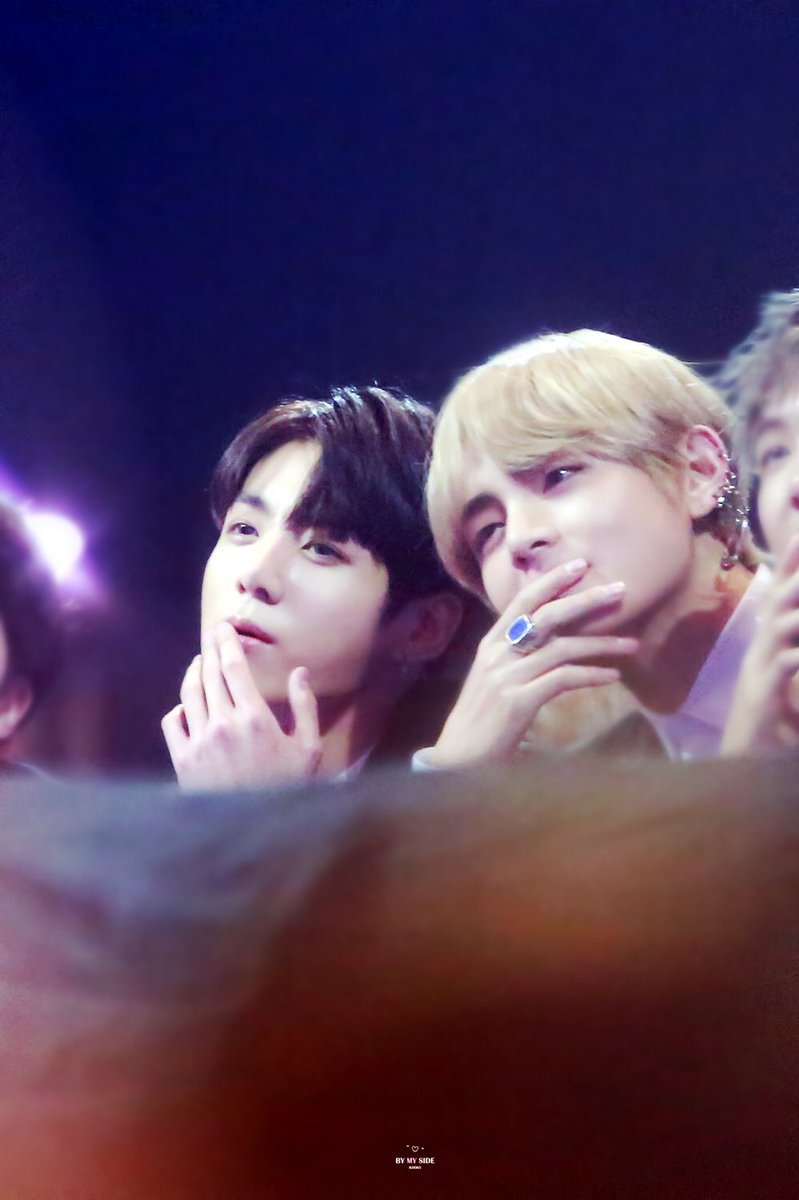 ARMY gave the Golden Maknae many gifts for his birthday, including BTS’s debut at No.1 on Billboard‘s “Hot 100”, but now they’re on the receiving end. On September 1, BTS went live to thank ARMY for making their “Hot 100” win happen while celebrating Jungkook’s special day. 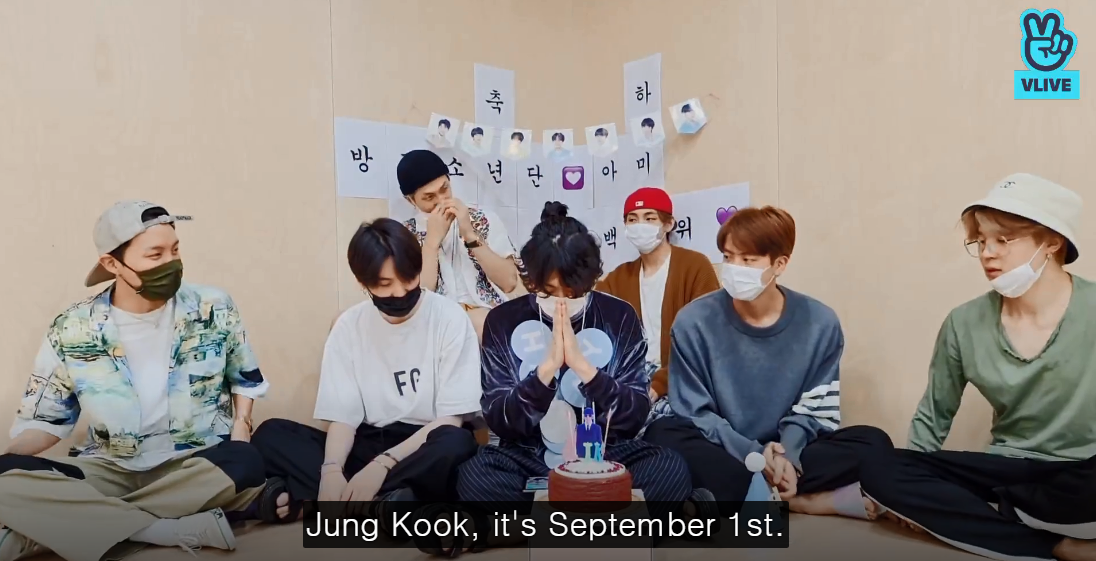 At one point, V back hugged Jungkook like this, and it’s reminding fans… 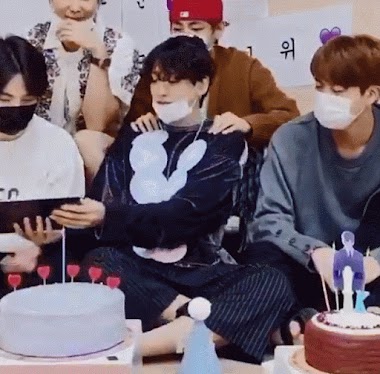 …of this sweet moment. 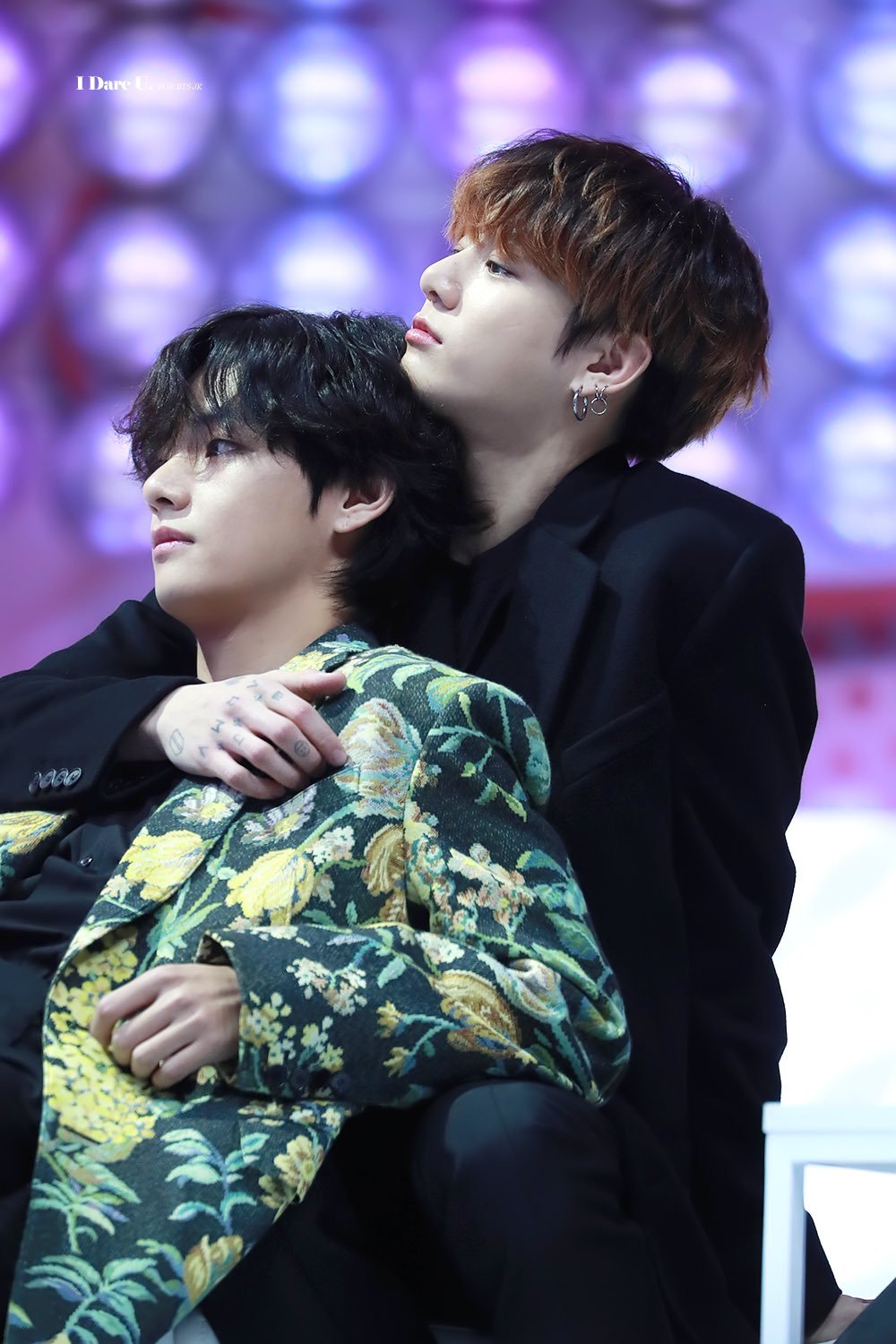 As if that wasn’t enough, V also tweeted this precious video of him squishing Jungkook’s cheeks while wishing him happy birthday.

Fans are, in a word, devasted. It didn’t take long for “Taekook” to trend on Twitter, and like one ARMY said, their hearts just can’t take this!

NO MY TAEKOOK HEART CANT TAKE THIS ANYMORE pic.twitter.com/8dkODDLBnH 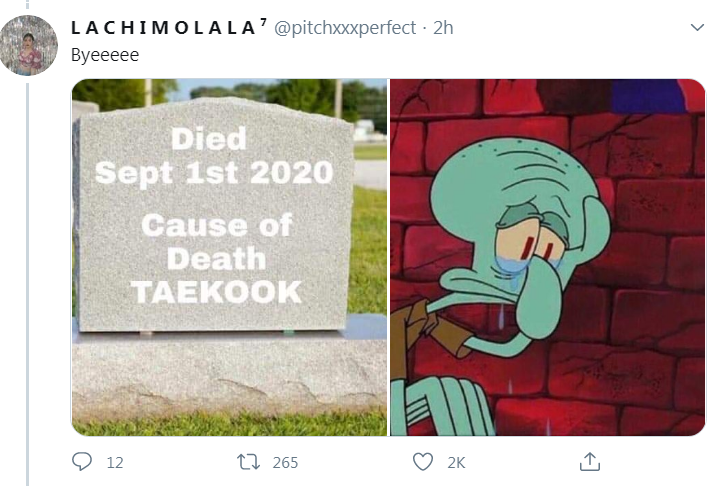 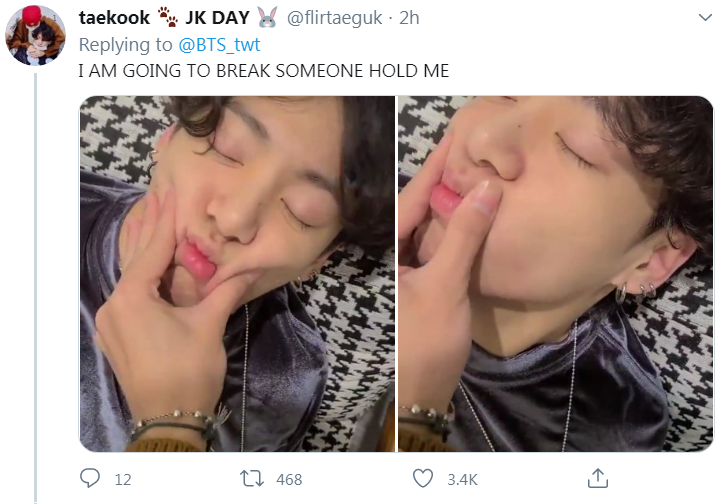 For more, check out BTS’s earliest reactions to their “Hot 100” win here.