K-Pop has amassed quite the following in the last few years as a global phenomenon!

On January 14, Twitter released their 2019 statistics on #K-PopTwitter, and the statistics included categories such as “Countries Tweeting Most About K-Pop” and “Fastest Rising K-Pop Accounts Worldwide”, etc.

BTS (@BTS_twt)  holds the #1 title for the most discussed #KpopTwitter accounts of 2019! 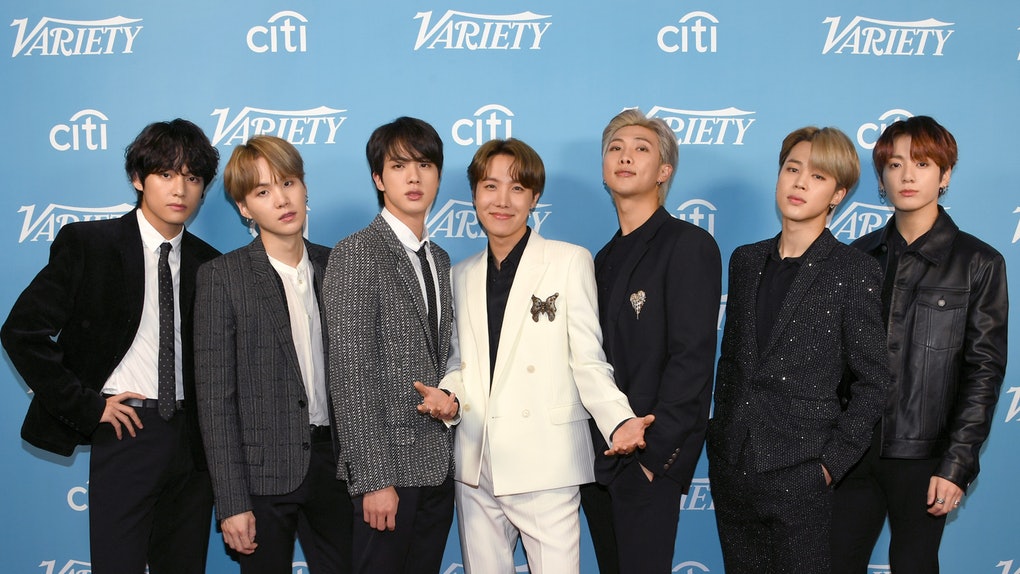 BTS also hold the title for the most retweeted Tweet of 2019, a.k.a the “Golden Tweet” of 2019. The tweet in question is of Jungkook cutely dancing along to Billie Eilish‘s “Bad Guy”, and has so far amassed 1.1 million retweets; with the video clocking in around 28.1 million views so far! 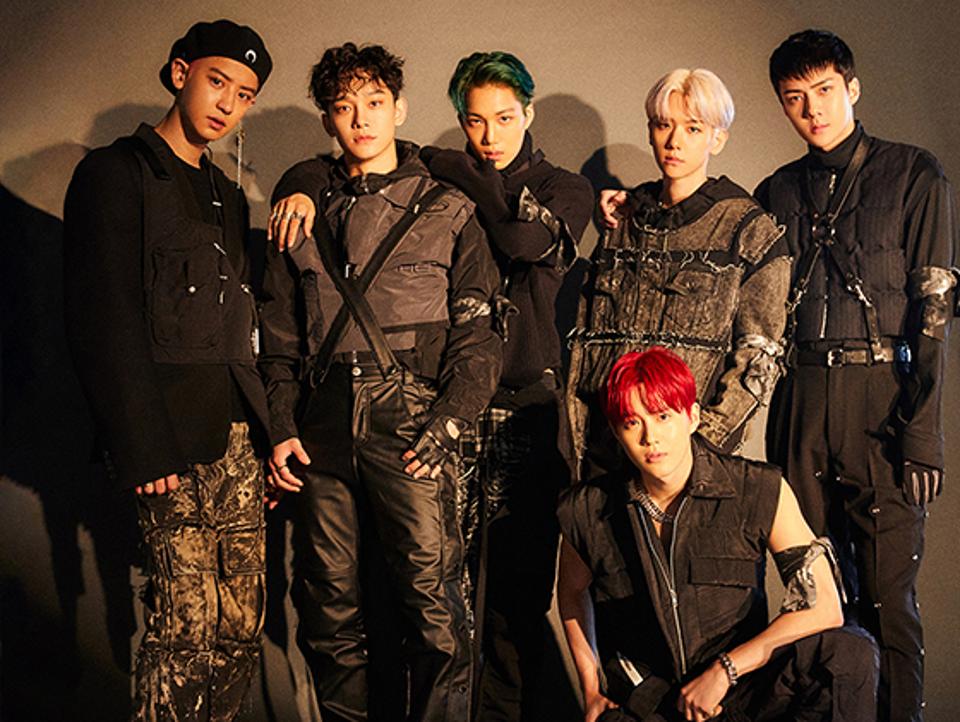 For most of 2019, EXO members focused on their individual activities, with Chen and Baekhyun debuting as soloists, and Chanyeol and Sehun debuting as the sub-unit EXO-SC. The group later got together (with the exception of D.O. and Xiumin, who are completing their mandatory military service) to release their seventh full album OBSESSION, which broke several records! 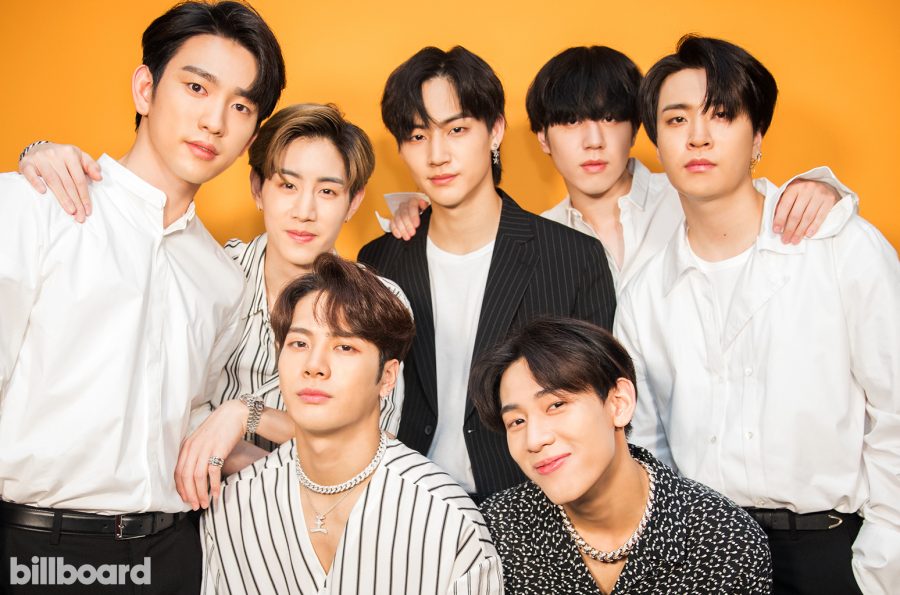 GOT7 was busy in 2019, with the debut of their first subunit with JB and Yugyeom, named Jus2. The group also had back-to-back comebacks, and a world tour! They also held a #TwitterBlueroom session with Twitter founders Jack Dorsey and Biz Stone, where they interacted and answered questions from fans under the hashtag #JACKmeetsGOT7, and the session recorded almost 1.1. million views!

Monsta X (@OfficialMonstaX) is at #4! 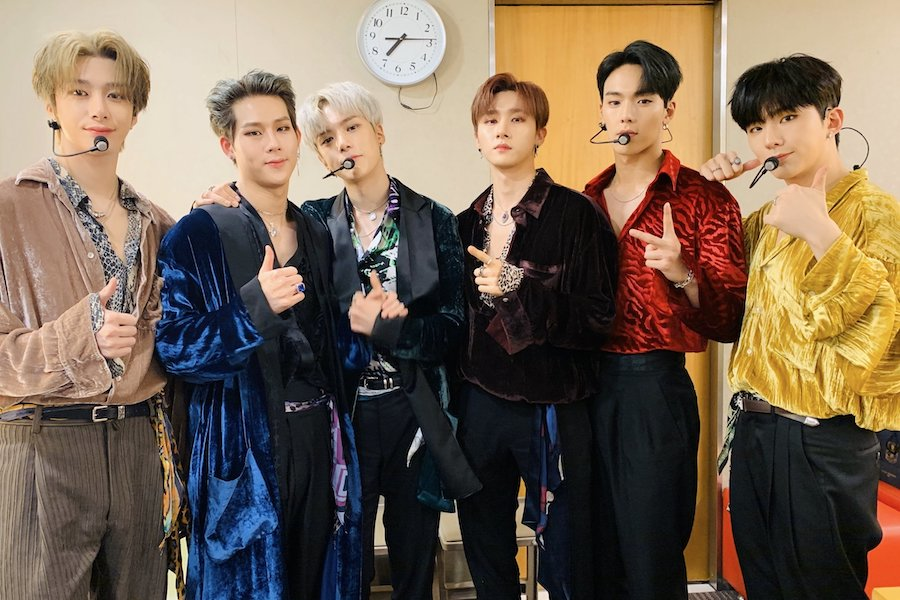 The group has had many successful comebacks this year, and have performed at many international events, particularly the US, and had many tours and have even released their first full English language album! 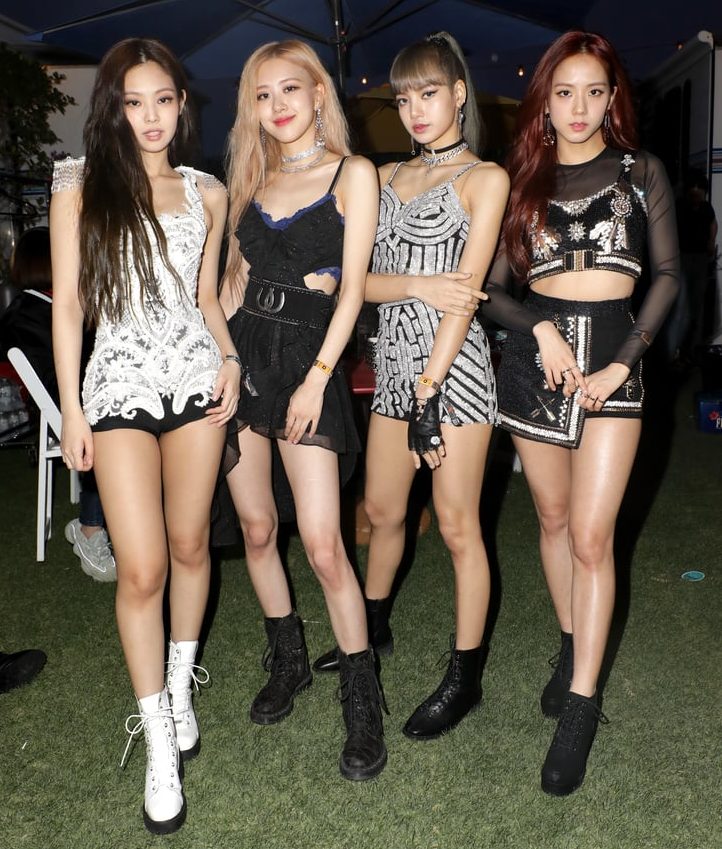 The group was on fire in 2019, making their record-breaking comeback with “Kill This Love” in April 2019, performing at Coachella, completing many successful tours and snagging endorsements everywhere! 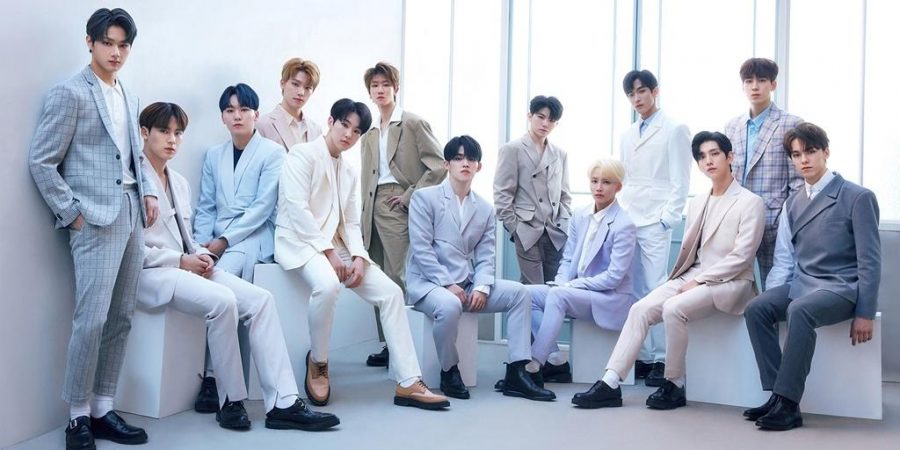 The group released their 3rd studio album An Ode in 2019, with the record-breaking, enchanting title track “Fear”. The album received much praise, winning the groups many awards, and also being critically acclaimed by Billboard to be the best K-pop album of the year!

Earlier with his entire group, and now solo,  EXO’s Baekhyun (@B_hundred_Hyun) has also managed to snag a spot as an individual account on Twitter this year! 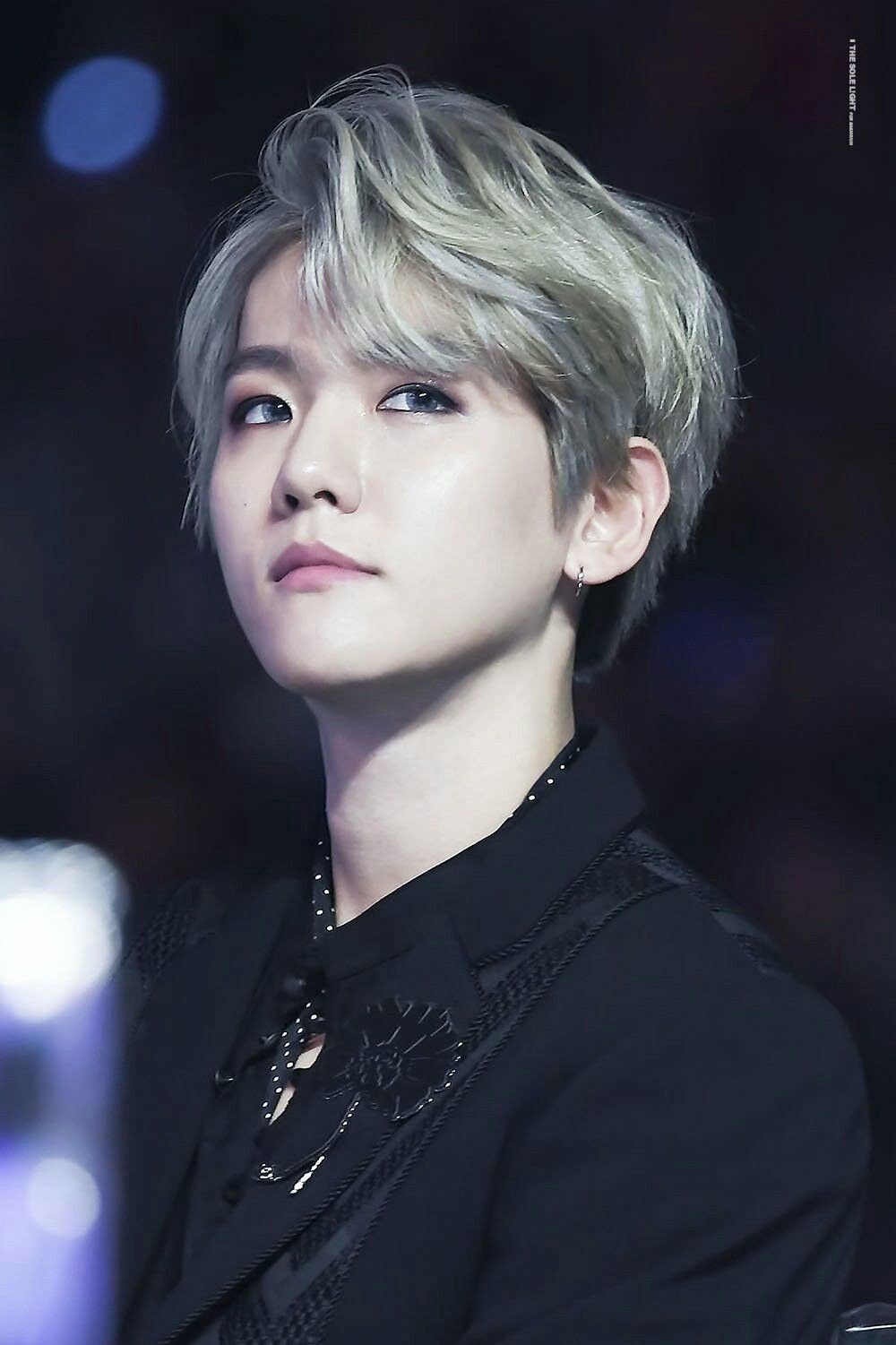 In 2019, Baekhyun debuted as a soloist with the mini album City Lights, and title track “UN Village”. He also debuted in the “Avengers of K-Pop” group SuperM (formed by SM Entertainment) as its leader, and won Best Male Artist at the 2019 MAMA for “UN Village”. 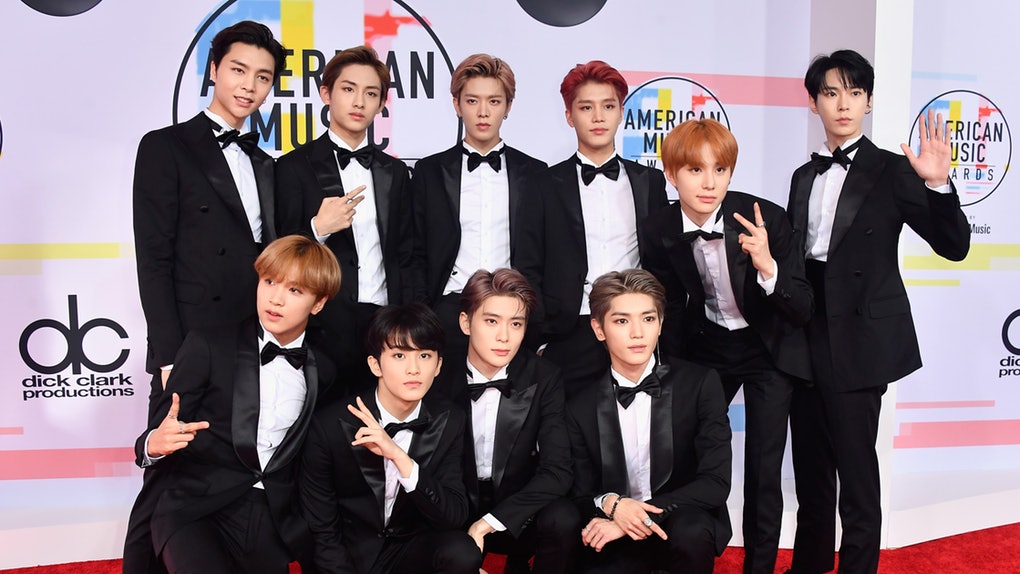 The group had a busy year, with back-to-back comebacks, a world tour and and many performances in the US! Members Taeyong and Mark are also part of SuperM, and promoted with both groups simultaneously. Winwin debuted with WayV in 2019, focusing on promotions with the latter group for the time being. 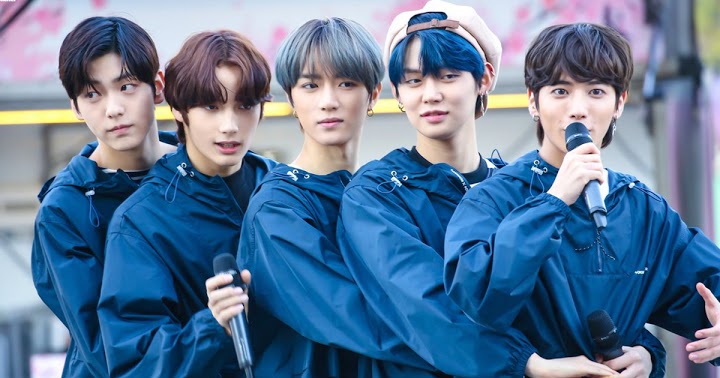 The group debuted in March 2019 under Big Hit Entertainment, and snagged multiple rookie awards at the year-end award shows. 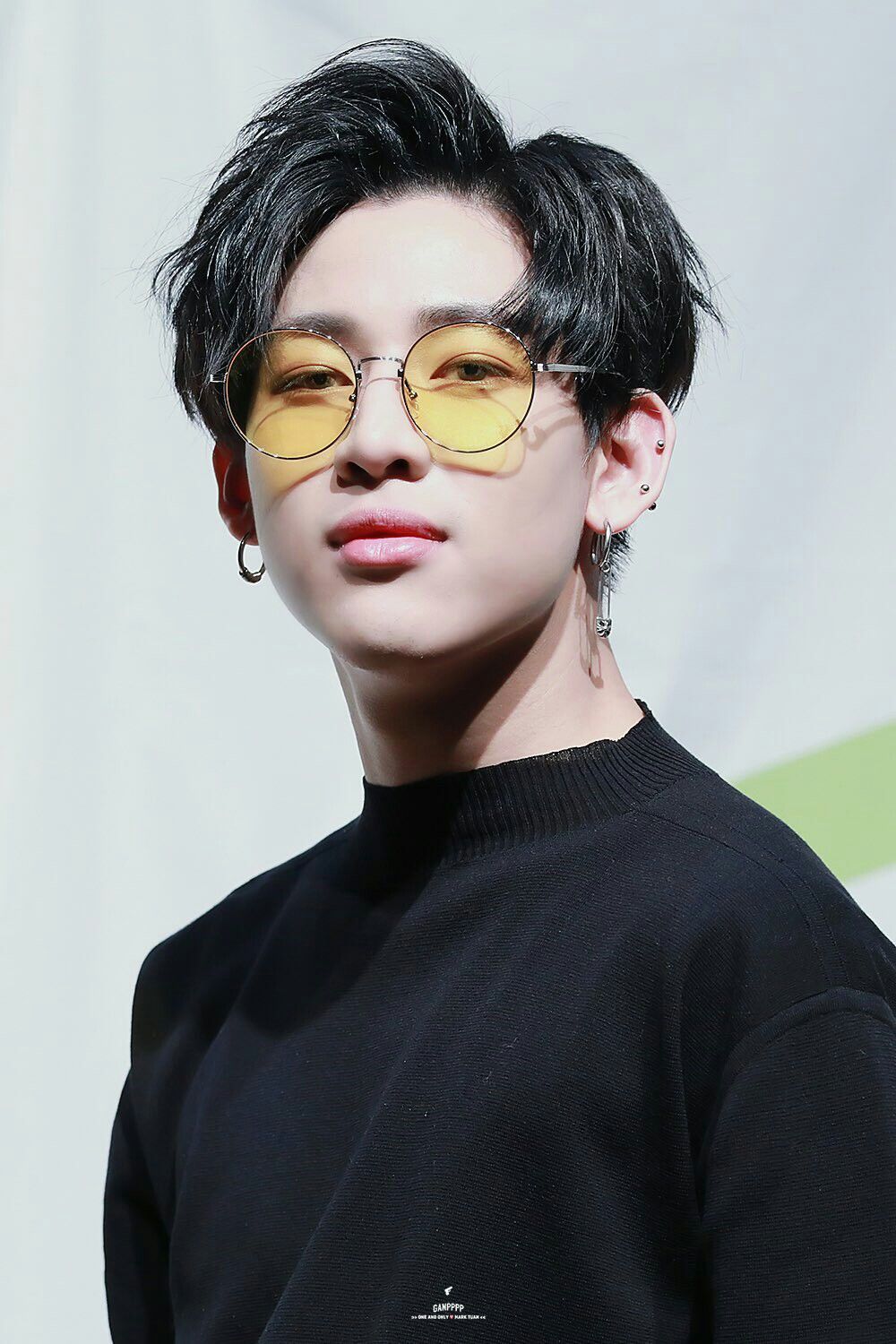 In 2019, Bambam held his first fan meeting tour in Thailand, across 5 cities! He also became a spokesperson for a campaign against child abuse launched by UNICEF Thailand, alongside his activities as a GOT7 member.

[ #GOT7NOW ]
Thank you for inviting @BamBam1A to THE BLUE CARPET SHOW For UNICEF ????