No one knows the K-Pop industry better than the idols themselves. Minu, the dancer and rapper of Starship Entertainment‘s former group BOYFRIEND, revealed the finer details of trainee life on his own YouTube channel.

He explained in his video that it differs slightly per person, but the process is generally the same. First up, all aspirants go through training which includes singing, dancing, acting, and language classes. The time spent in this period, however, depends on the trainee.

First of all, once you get a contract as a trainee after all the competition, you’ll have a preparation period before debut which lasts from a few months to years and even up to 10 years. 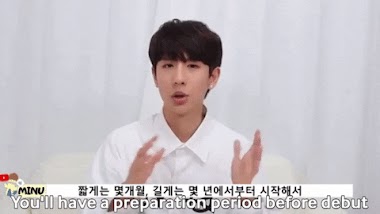 As they get a contract with the company, two scenarios occur: they might join a ready-to-debut group or a team that’s still training. If it’s the former, almost everything is already finalized including their contract, concept, and date for debut.

The date of the debut may already be set, but they might want to add an extra member. 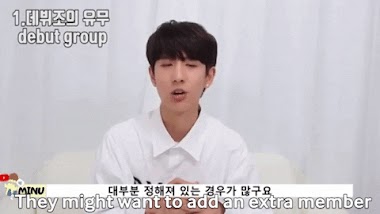 Some idols who matched this profile are Seunghun and BX from CIX who transferred from YG Entertainment to C9 Entertainment after YG Treasure Box concluded.

Minu shared that these cases are considered lucky because of their straight path to debut.

You might film a music video, record and debut within a few months. 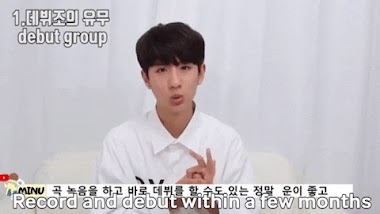 Of course, these few people make up for their short training period in that company with natural talent and skills. Most trainees like him continue their grueling schedules without a set date, instead being promised that they’d debut within a vague estimated year. 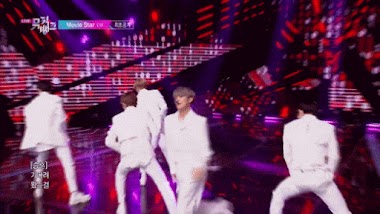 Check out the full video on Minu‘s very own YouTube channel below!